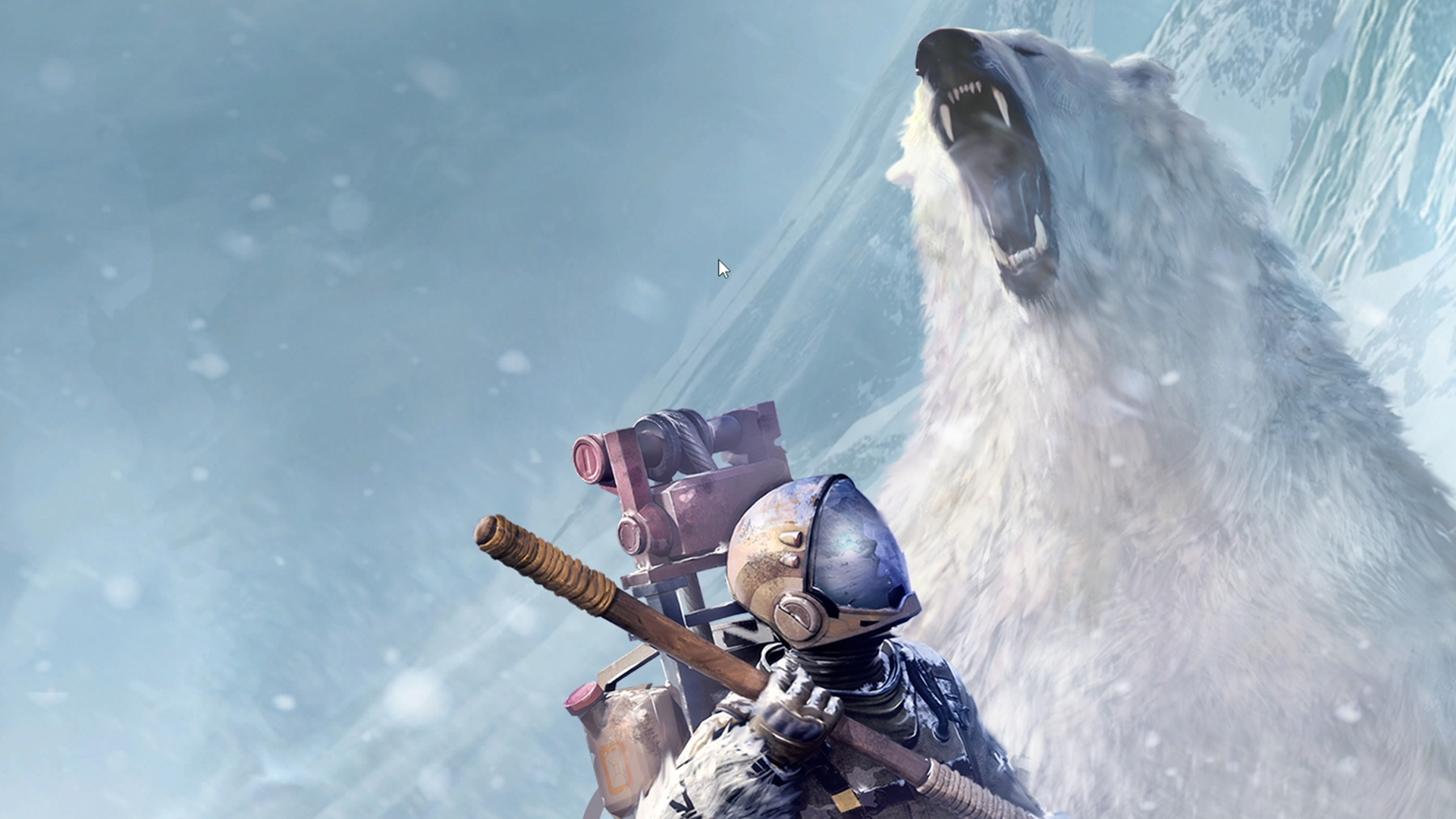 In Icarus, the new multiplayer survival game from RocketWerkz, there’s nothing worse than traveling far from your base just to die to an angry grizzly ambush. Prospectors first encounter bears in the game’s Forest biome, the starting location for most lower-level missions. Therefore, players are likely to face these aggressive enemies before they have the proper armour and weapons to combat them. Later in the game, players can easily take down bears with just a few shots from a hunting rifle or shotgun. However, since players typically begin missions without the resources to craft firearms, it’s helpful to know some tricks for fending off bears in the early game.

It’s possible to outrun or outmanoeuvre bears, but it’s not easy. The only sure-fire way to not get ripped apart by bears in Icarus is to avoid them altogether. Whenever you come across one, use the game’s noise meter to your advantage. If there’s a bear nearby, stay quiet by crouching and moving in stealth. As you explore the terrain, always listen for growling sounds, which indicate a bear in the area.

Unfortunately, players are bound to find themselves facing bears every once in a while. When you inevitably encounter a bear in Icarus, here’s how to kill it before it kills you.