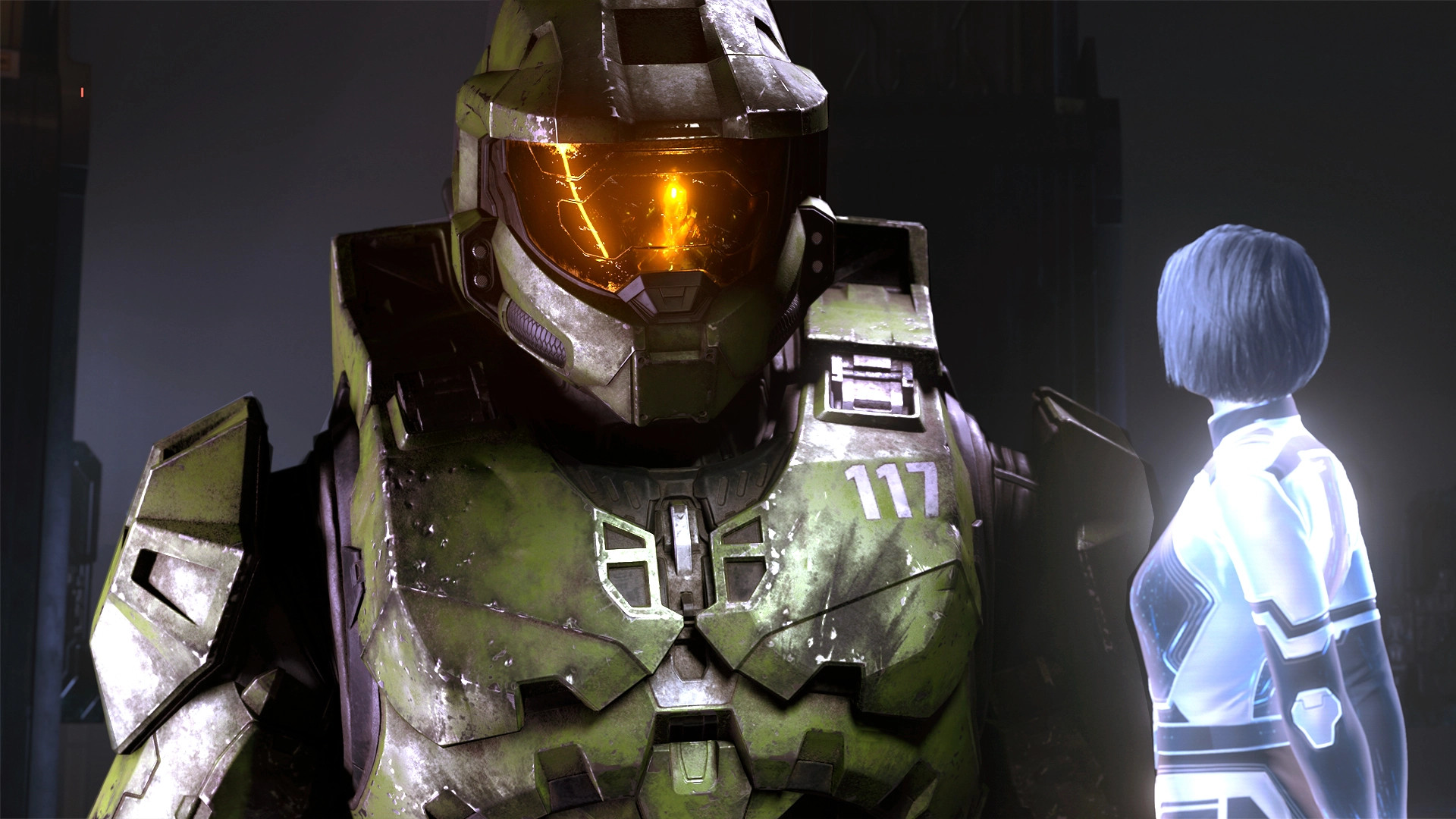 It may be hard to believe, but Halo Infinite marks the first time a game in the mainline series has launched simultaneously on both gaming PCs and Xbox consoles. Unfortunately, players attempting to launch the game via the Xbox app are finding themselves facing off against the Xbox Gaming Services page instead of The Banished.

Worry not – Reddit user IEatBlackBeans has identified a potential fix that should get you up and running in no time.  We’ve also reached out to Microsoft, asking for an estimation on when this bug should be ironed out. While this particular issue doesn’t affect the Steam version of the game, reports indicate that players are unable to bring their campaign saves with them to their Xbox consoles.

Once you get in-game, you might also find there are problems with your frame rate. To make your adventure on Zeta Halo much smoother, you can easily boost fps once you know how to disable Halo Infinite high-res textures.