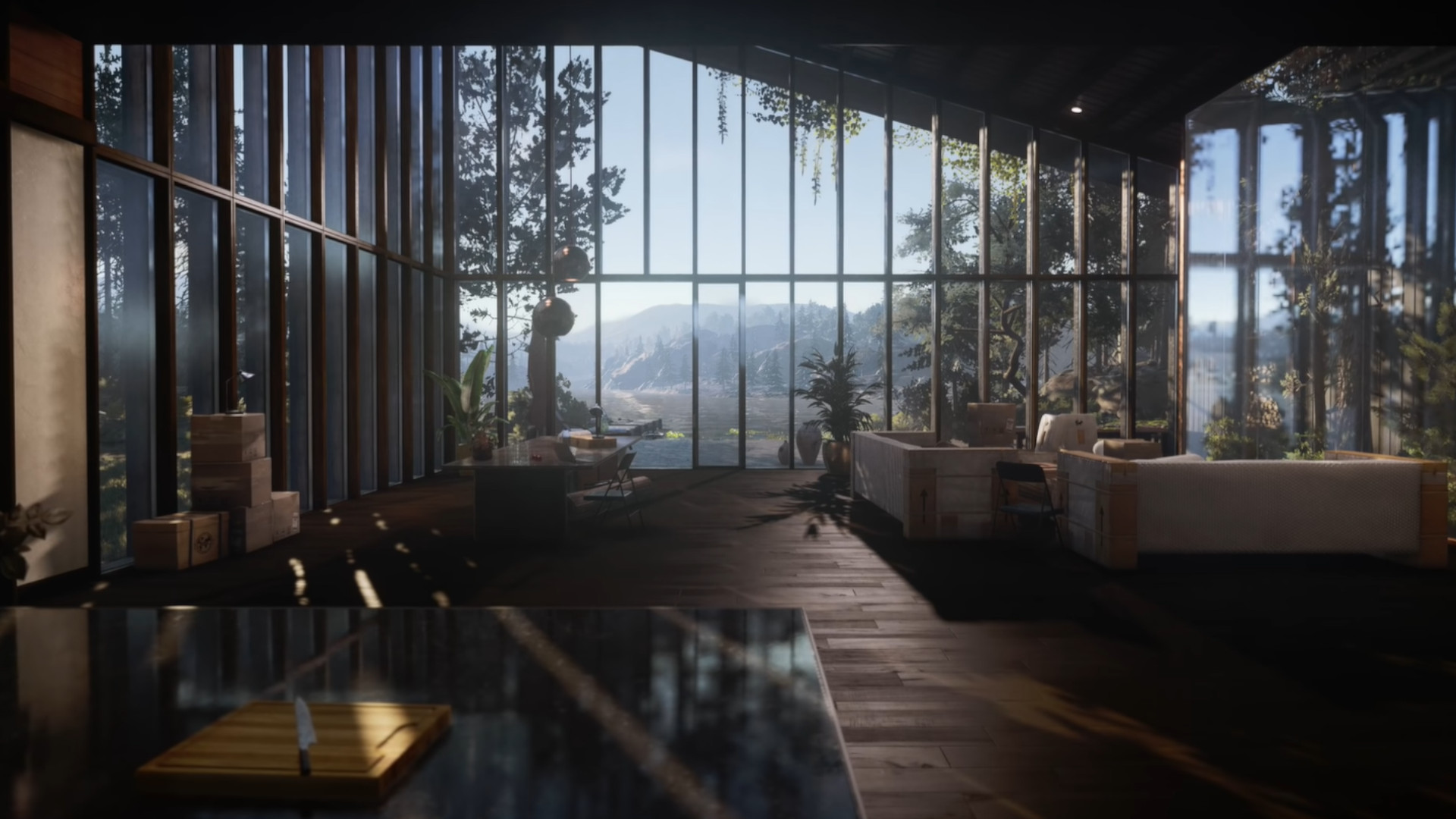 Hitman 3 is one of the best games of 2021 – the sixth-best, by our reckoning – and the fact that it happens to include the content of some of the best games of 2016 and 2018 sure doesn’t hurt. Hitman 3 is getting even more stuff to do as part of Year Two in 2022, and while the devs at IO Interactive are holding the full reveal for tomorrow, they’ve already announced some details on what we can expect.

The official Hitman 3 Year Two reveal stream is set for January 13 at 6am PST / 9am EST / 2pm GMT on the official Hitman YouTube channel. The stream will be a 15-minute pre-recorded video, featuring both announcements and footage of the upcoming content. The exact content of the stream is a mystery, but the devs have been teasing Year Two since November 2021.

First, we know we’re getting new maps. We’ve seen some glimpses of what looks like a new hideaway or training area for 47, but hopefully the new year of content will also include some more substantial assassination locations, too. The stream will also bring us the reveal of a brand new game mode, though this is perhaps the bit IO has been quietest on.