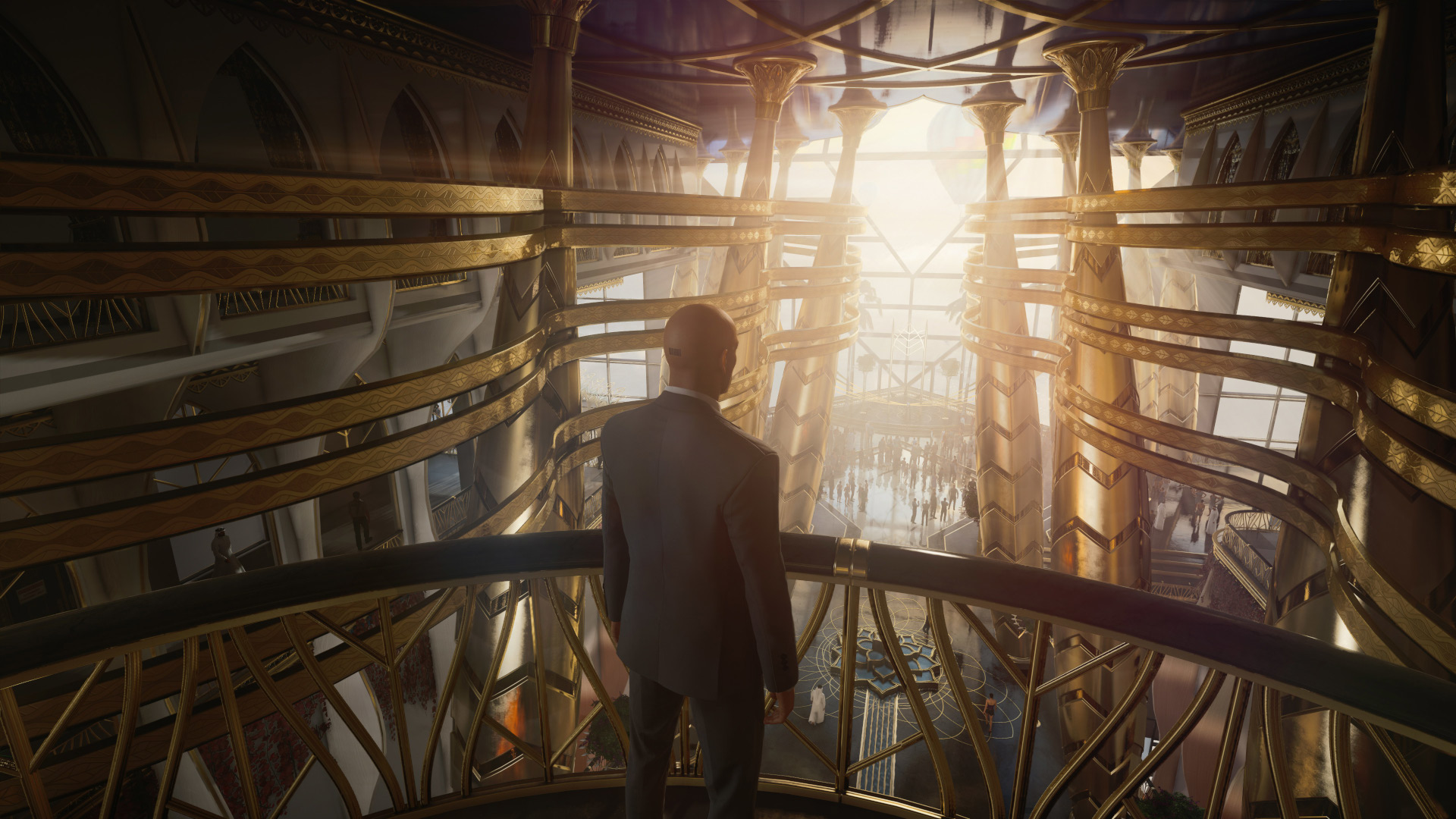 In our Hitman 3 review, we said the game was a “fitting farewell to one of the best stealth series of the last decade”, but it appears the game’s developer isn’t quite finished with their best barcoded bald boy. In a news post and YouTube video, IO Interactive announced several updates we can expect in the game’s ‘Year 2’ update, including support for VR, ray tracing, and gameplay changes.

Prior to this announcement, the only way that Hitman 3 could be played in virtual reality was via the PS4 or PS5’s PSVR headset. However, support for PC VR headsets will come to the game in January, 2022.

IO Interactive promises that “full technical details, including the platforms that we’re supporting, will be revealed before Year 2 starts on 20 January 2022.” Regardless of what headsets are supported, it’s safe to say that those with the best VR headsets will enjoy a decidedly sharper and smoother assassination experience compared to PSVR.