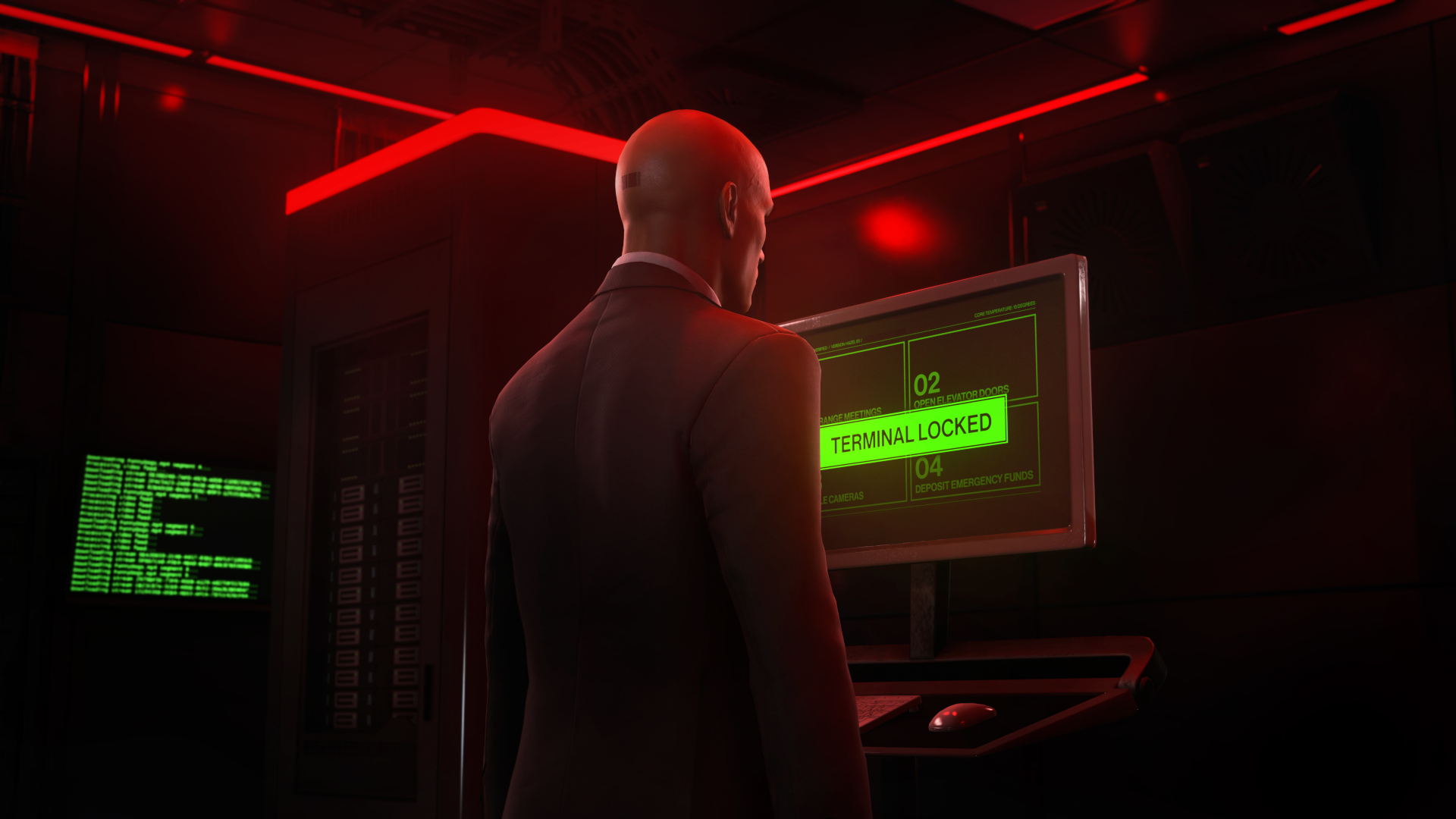 You’ll want to act fast and make sure your gaming PC meets the Hitman 3 system requirements, as it’s coming to both Steam and PC Game Pass in less than a week. We reckon it’s one of the best games of 2021, and Agent 47’s latest outing is set to reach new heights in the coming months with the game’s ongoing Year 2 update.

While VR support will be made available on January 20, there are a host of other visual and performance improvements coming to the game’s Glacier engine. Ray traced reflections and shadows are due to arrive “later in 2022”, and we can only hope this means we’ll be able to see our target’s faces reflecting perfectly on 47’s shiny head.

Hitman 3 will be one of the first games to support Intel XeSS upscaling technology, as well as Nvidia DLSS. Both of these solutions should help to boost fps, but it remains to be seen which solution provides superior image quality. Variable rate shading will also alleviate your GPU’s workload when it eventually arrives.