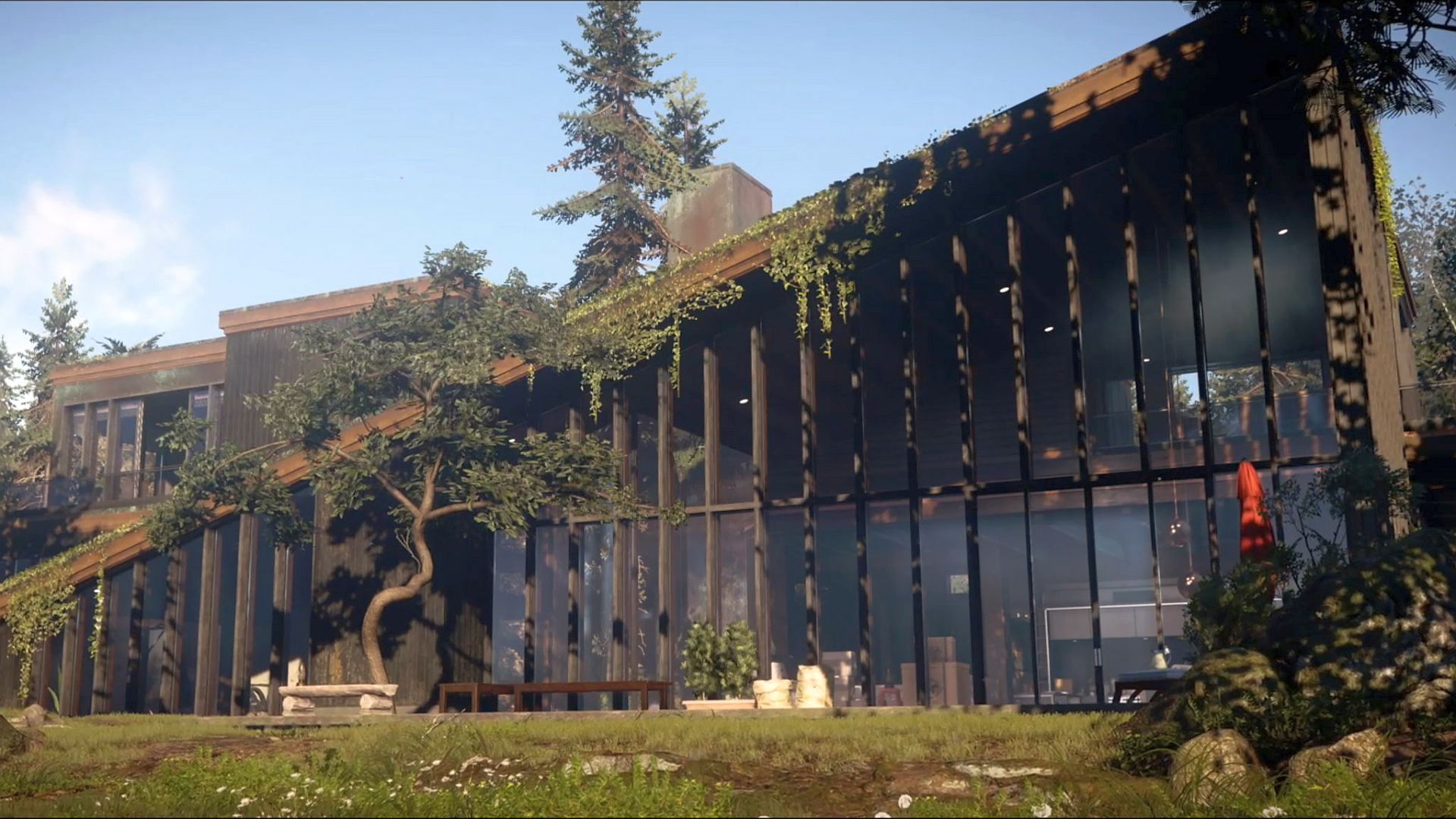 It’s a big day for Agent 47. IO Interactive has just hosted its Hitman 3 Year Two reveal stream, giving us a peek at what’s coming up for the stealth game in the months ahead. Alongside news that Hitman 3 and the just-unveiled Hitman Trilogy are headed to Steam and Game Pass, and a showcase of snazzy new technological improvements, a brand-new single-player mode has been revealed, which draws on the roguelike genre.

Called Freelancer, the shiny new mode is due to land sometime in spring this year. This “introduces roguelike elements, strategic planning, and a customisable safehouse”, IOI explains in a Year Two reveal blog, though you can also hear about it from the devs in the timestamped clip below. In the mode, you’ll have a safehouse where you don’t have everything served up to you on a platter before you dive into a mission, as is the case in the three games’ usual single-player locations. Instead, Agent 47 will need to sink his teeth into some pre-mission planning. Well, Diana deserves a day off, y’know.

Principal designer Torbjørn Vinther Christensen highlights in the stream that Freelancer adds something to the role-playing aspect of the game, because “you feel like you are Hitman, basically”.