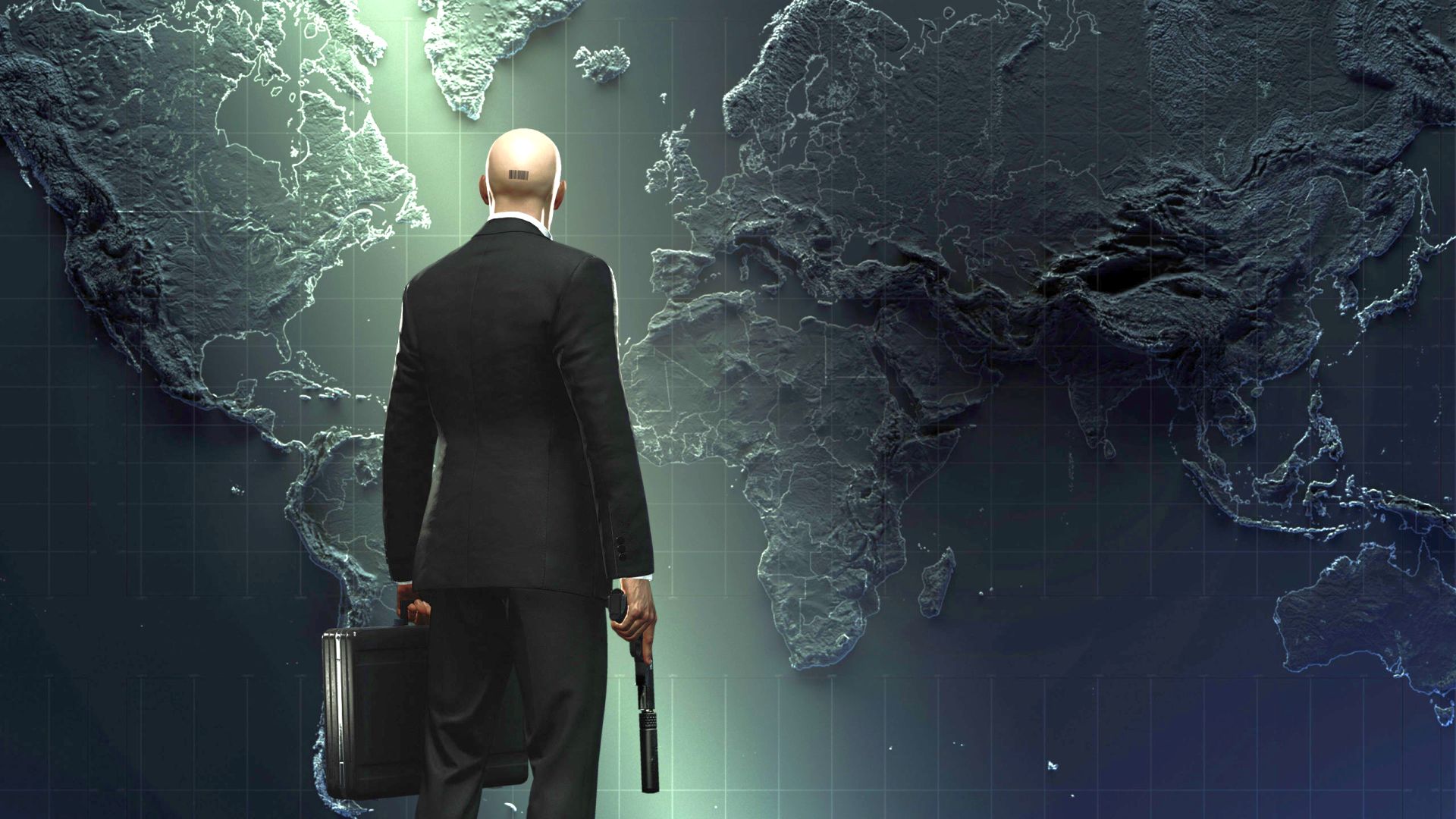 Hitman 3, IO Interactive’s stealth game about a bald dude who just loves picking off hard-to-reach baddies, is coming to more platforms, and soon. The studio has just announced in a Year 2 reveal livestream that the 2021 game is headed to Steam and Xbox’s PC Game Pass.

“We are happy to share with our PC players that Hitman 3 will arrive on Steam a the start of Year Two,” community manager Clemens Koch reveals in the livestream (below) The Steam launch includes full support of the game’s brand-new VR mode and a bunch of snazzy new technical improvements, such as ray tracing, XeSS, and variable rate shading (which were all also shown off during the stream).

That’s not long to wait, given Hitman 3 Year Two kicks off one week from now, on January 20. So far, the game has been a timed Epic Games Store exclusive (with a handy no-extra-cost Steam purchase import option for Hitman 1 and 2), but now it’ll also be available to buy and play on Valve’s store very soon, too.