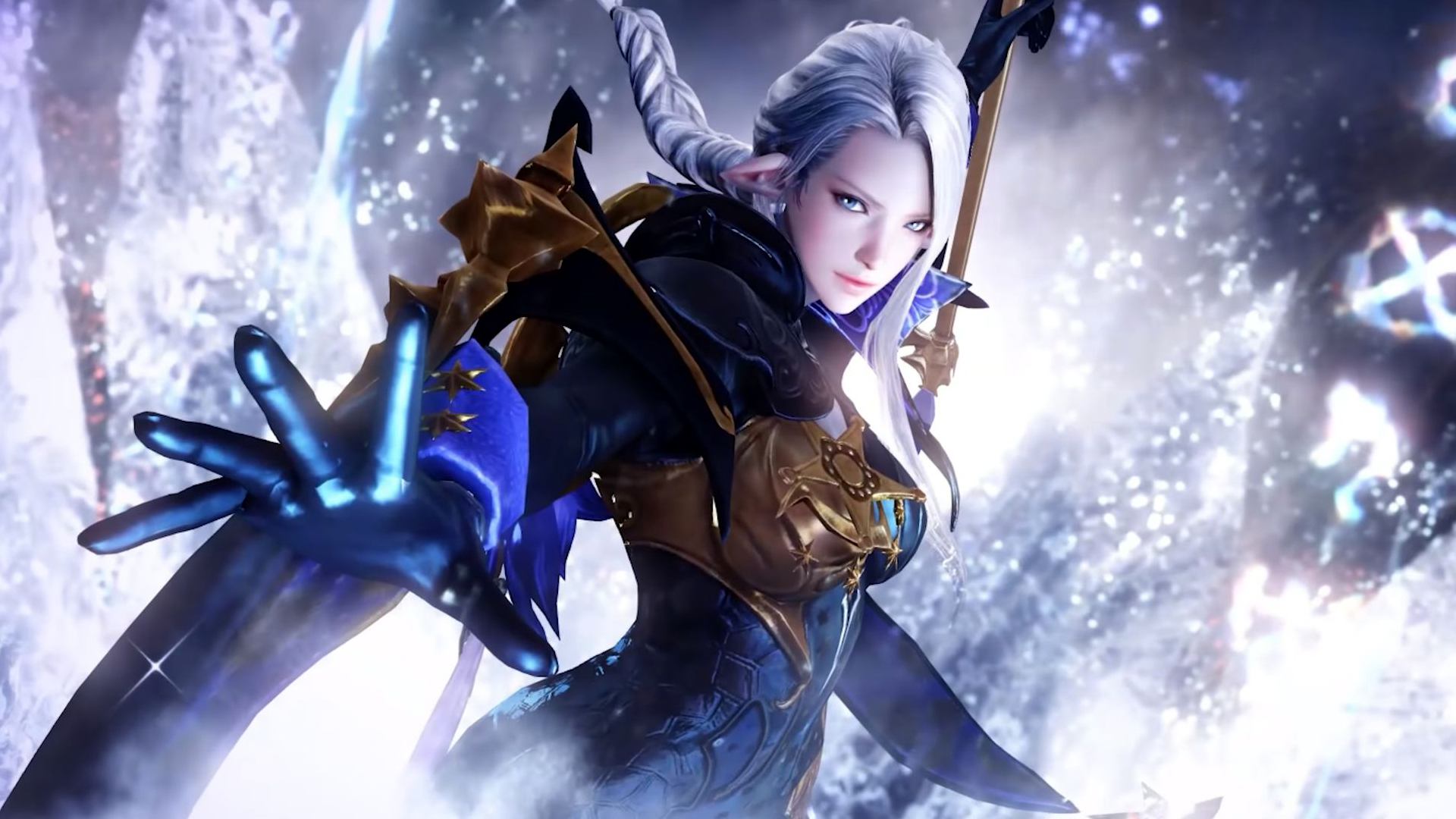 Amazon’s next MMO after New World is Lost Ark, and is out next month. Now there’s a new gameplay introduction trailer, which quickly showcases just how different the latest MMO on PC is from others – as well as showing new players exactly what Lost Ark’s gameplay will be like.

While Lost Ark came to territories such as Korea years ago, it was only snapped up by Amazon for a US and European release last year – presumably in the wake of the positive early reactions to New World. However, it may not be what most MMO fans are expecting, as it leans more into Diablo-like action.

While it did get a closed playable beta late last year, undoubtedly there are still many people – perhaps intrigued by how popular it already is on Steam – who don’t know what Lost Ark is all about. Fortunately, a new “gameplay introduction” trailer has been released that gives the most concise look yet about just how this Lost Ark thing is actually going to play.