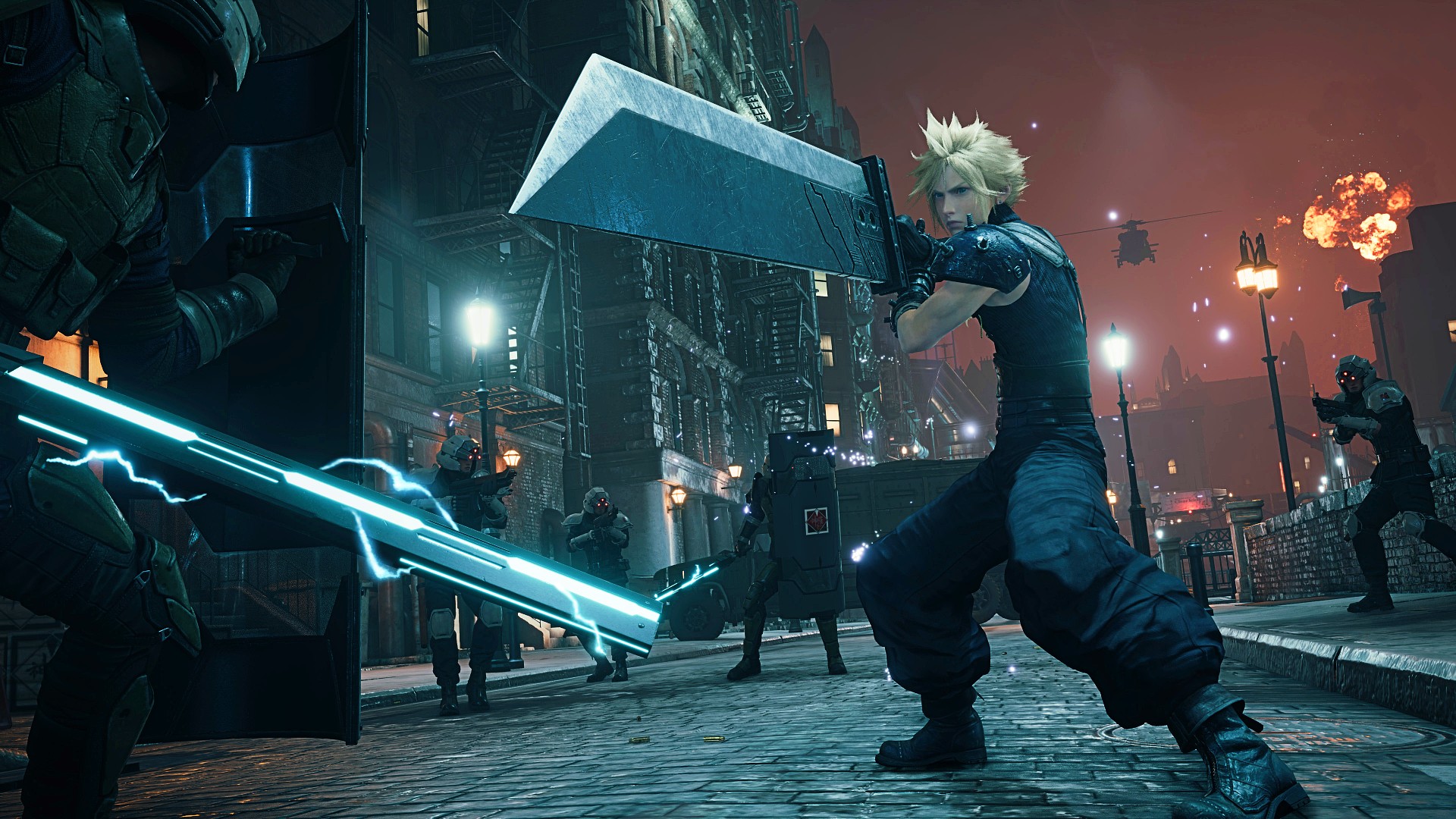 While the Final Fantasy 7 remake gives you plenty of new ways to view Midgar, there’s always room for more nostalgia. One fan has done some camera work to show off what Final Fantasy 7: Remake would look like from the perspective of the classic PlayStation 1 ‘camera’, and it’s an absolute blast.

Final Fan TV explains on YouTube that their video is more proof of concept than a tease for a full mod, though they hope it inspires the modding community to make FF7R fully playable with classic PS1-style cameras. While the video features shots of moment-to-moment gameplay and combat, you won’t see any cutscenes as “a lot of lighting and placement swaps happen when the camera is away”.

The video itself features several sequences from the opening Mako Reactor run mission that are placed alongside the PS1 original shots so you can compare them. Some of my personal favourites are the far-distance views that give you a greater sense of the scale of Midgar’s buildings. Sure, it also involves weaving around some structures that aren’t in the camera’s view, but it’s part of the experience.