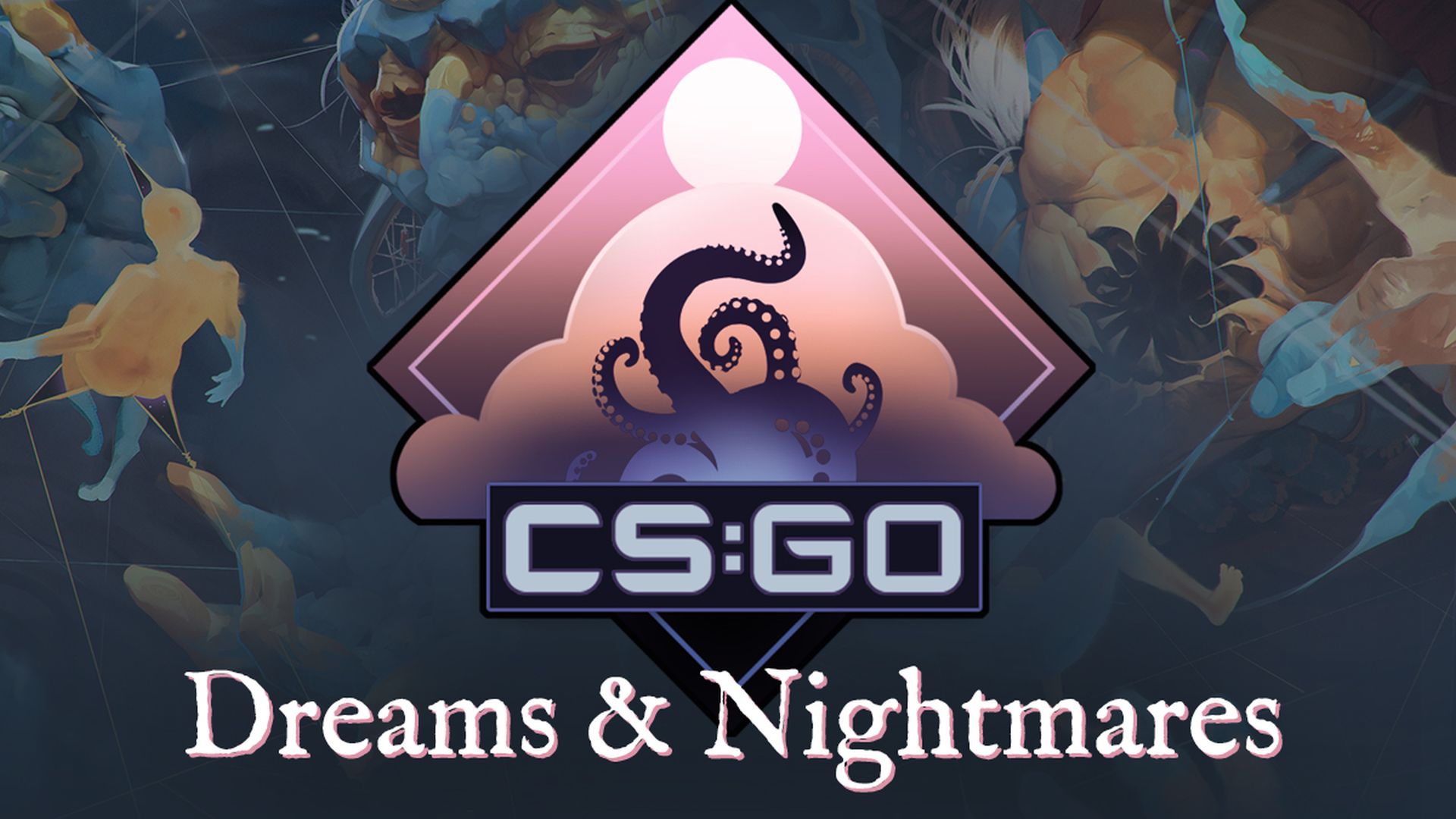 This summer, Valve launched a huge CS:GO art contest asking fans to create weapon skins inspired by the theme of ‘Dreams and Nightmares’, with the winning ten entries set to earn their makers a slice of a whopping $1 million prize pool and the addition of their creations to the live FPS game. Now, those winning weapon skins have been unveiled – and it turns out there were far more than ten worthy entries.

“The CS:GO team reviewed over 15,000 entries from artists from all parts of the globe, and decided that ten winning submissions wouldn’t be enough,” Valve posts on the contest’s site. “So, an additional seven were selected (17 total) for a grand total prize pool of $1.7 million.” Phwoar. 24 different artists produced the winning creations and, impressively, 14 of these were first-time contributors to the game’s Steam Workshop.

The studio says it’s getting in touch with the winning artists to work with them on shipping the dazzling new skins to the game – but we can get a good look at what’s coming right now.