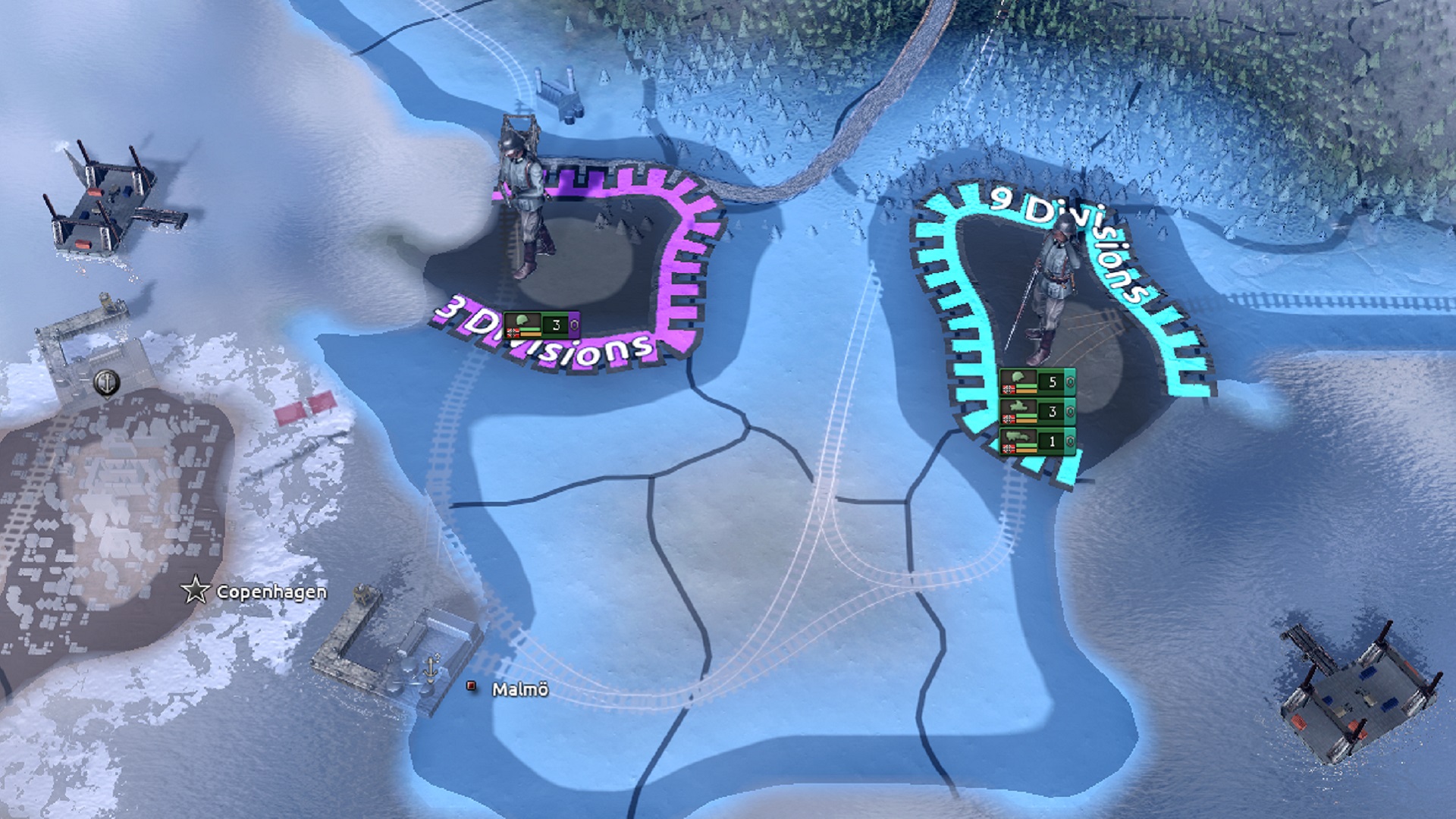 Who is Anastasia Romanov and what does she have to do with Hearts of Iron IV? The short answer is that she’s a secret monarch choice for Poland in the WW2 grand strategy game. The long answer is a lot more nerdy.

Historically, Grand Duchess Anastasia Nikolaevna was the youngest daughter of Tsar Nicholas II, the last reigning monarch of Imperial Russia. He was executed along with his entire family (Anastasia included) by Bolshevik revolutionaries in 1918.

While the rest of the Imperial family’s remains have been identified, Anastasia, her sister Maria, and brother Alexei wern’t initially recovered. In 2007 Alexei’s and either Anastasia or Maria’s remains were finally discovered, but before this myths and rumours regarding Anastasia’s (and others) survival of the massacre were rife. Several men and women came forward over the decades pretending to be lost Romanov royals. In Hearts of Iron IV: No Step Back – the most recent expansion for the WW2 strategy game – Poland gets a new alt-history branch of its national Focus Tree that lets you restore the monarchy.