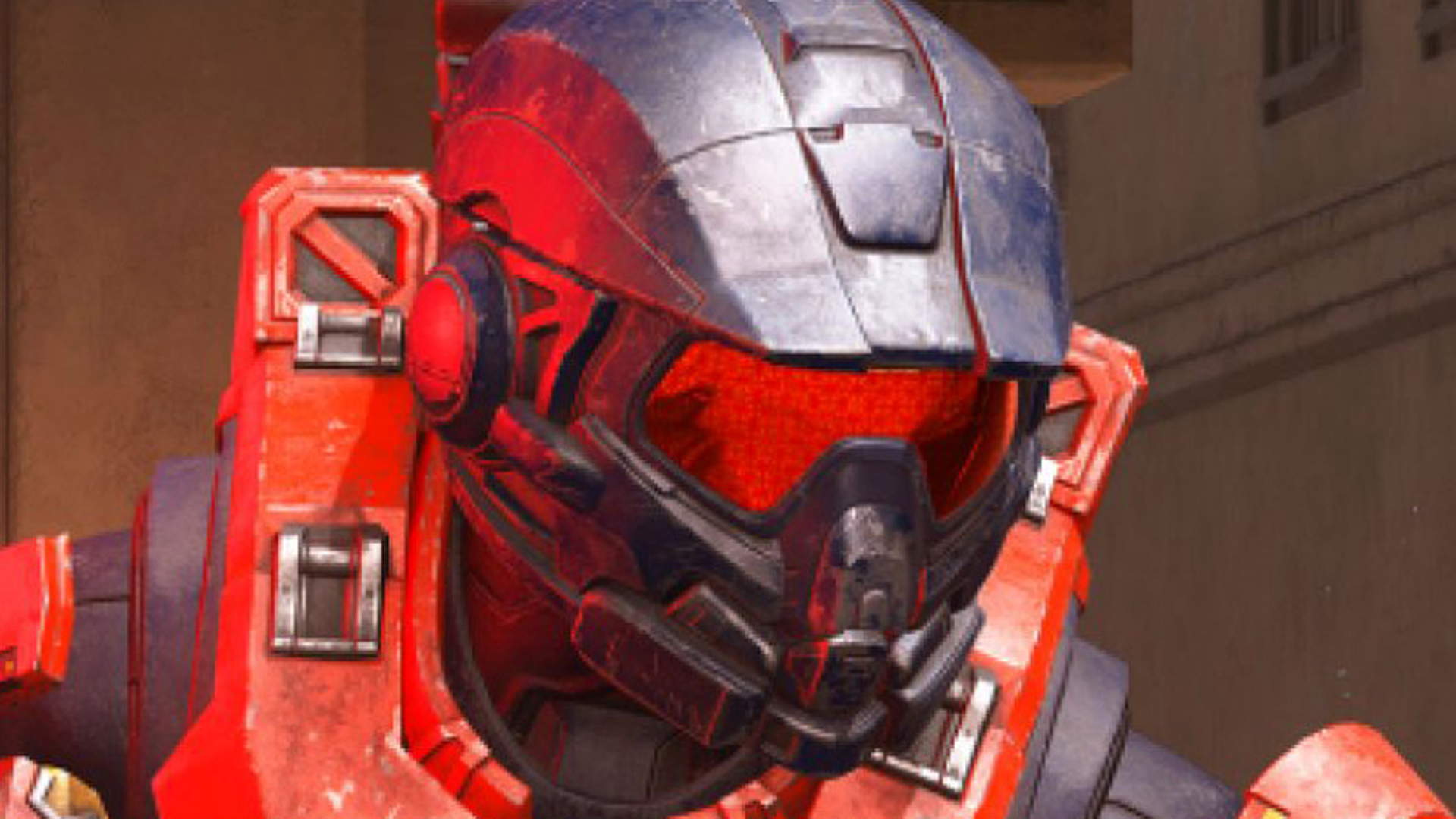 The official Halo Infinite release date is just days away but the reaction to the early release of the multiplayer side – and the backlash to certain decisions, such as the lack of Slayer playlists, has reportedly “spiraled out of control” to the point where the whole Halo Reddit page has been locked.

Halo Infinite’s multiplayer side released for free in November for the series’ 20th anniversary, which many fans were happy with. However, a few decisions have been met with criticism – such as the aforementioned Slayer playlists being missing, frustration over XP earning and progression in the game’s Battle Pass, and the inability for many to earn some of the rewards in the Fracture: Tenrai event.

According to mods on the r/Halo subreddit, this criticism and backlash has “spiraled out of control”, and the “amount of toxicity on the sub from both sides” has forced them to lock the page for any new posts. The subreddit will reopen on Monday, when they’re hopeful fans will “settle down a bit”.