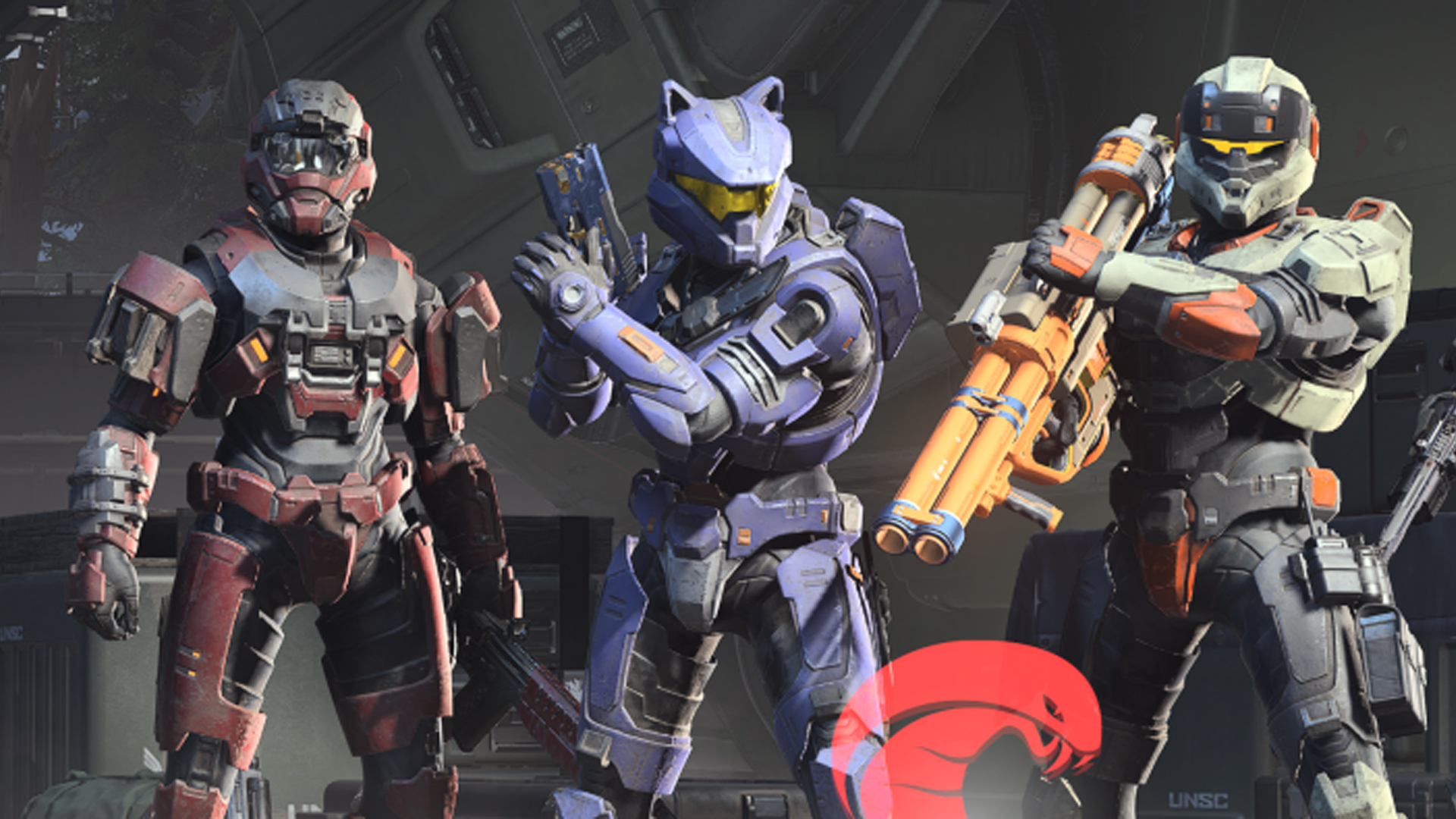 The multiplayer’s been out for a couple of months now and it looks there will finally be some changes coming to Halo Infinite’s store prices – with developer 343 Industries promising that it is “focused on reducing” those prices and “providing stronger values” in what’s available.

Since Halo Infinite’s multiplayer released in November for free, the developer’s seen more than a few complaints about the way it’s handled things – such as the lack of Slayer playlists, the way progression in the Battle Pass works, and, yes, the price of various cosmetics in the real-money store.

The good news is that 343 seems to be listening to feedback regarding all these issues and is working on improving them – and now it’s the turn of the store. 343’s head of design Jerry Hook took to Twitter to say that the studio is “going to begin rolling out changes” to the way they “package and price items” in Halo Infinite’s online multiplayer shop – and that’ll start this coming Tuesday, January 18.