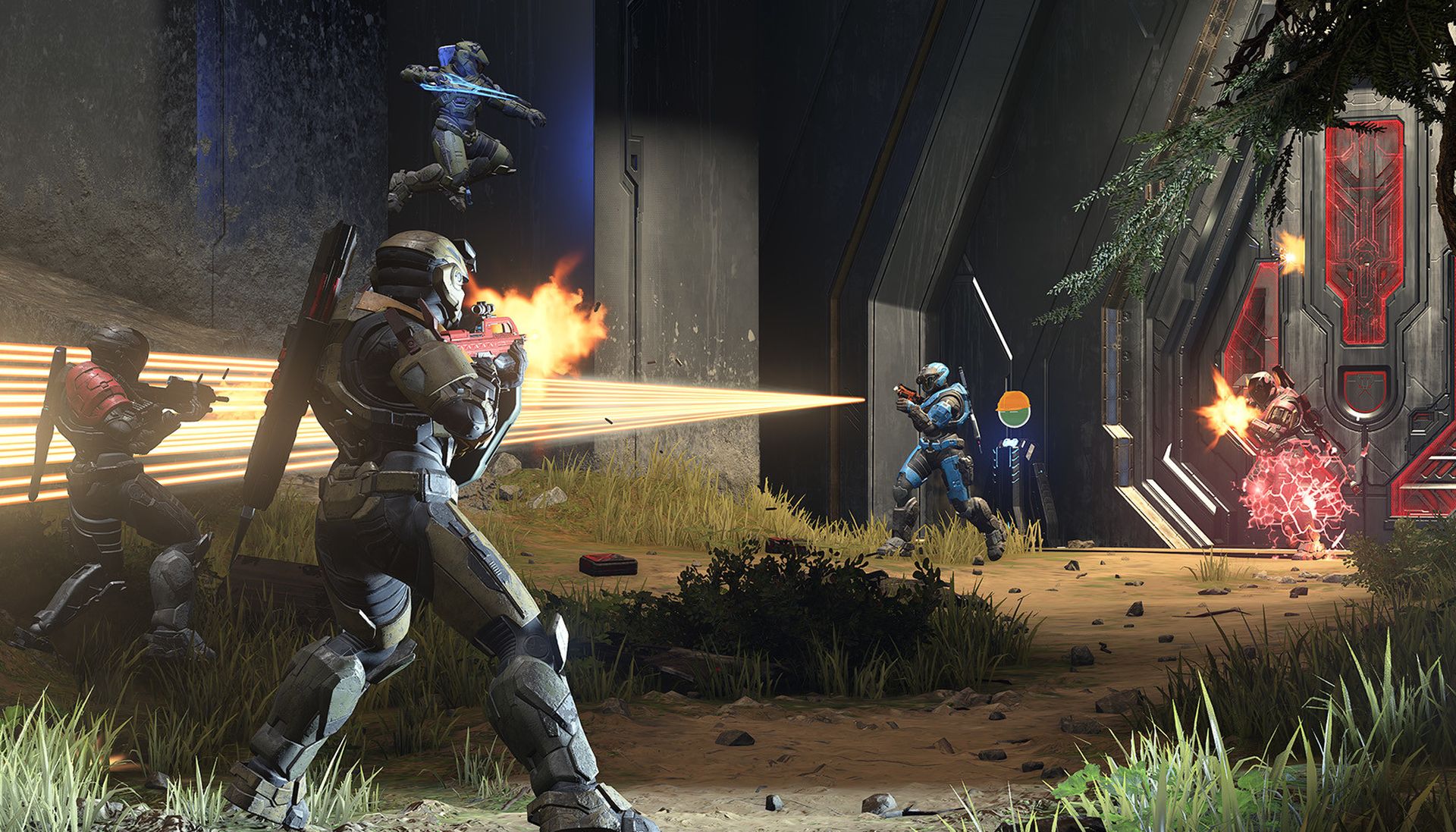 The Halo Infinite release date is just around the corner, with its campaign portion dropping on December 8 (the multiplayer chunk is already live), and now we’ve got a great idea of exactly what’s headed players’ way. The FPS game’s campaign reviews are pouring in, giving us an idea of whether 343 Industries’ latest will be worth your hard-earned pennies – and it seems the answer so far is a pretty resounding ‘yes’.

The game is currently sat at a healthy 86 on aggregate site Opencritic and 82 for PC (87 for Xbox Series X) on Metacritic. Reviews across the board put the new PC game at the higher end of the scale, with some perfect scores in the mix, as you can see in the roundup below – though it’s worth noting a couple of sites place it a little closer to the eight-out-of-ten mark.

One such example is this orange site right here’s own Halo Infinite review. Elliot Gardner gives the game a hearty eight-out-of-ten, concluding that it’s a “phenomenal single-player experience that competes with the best this iconic series has to offer”. On the multiplayer front, the view is that the mode “needs a fair few structural tweaks, but still ultimately sparks joy”.