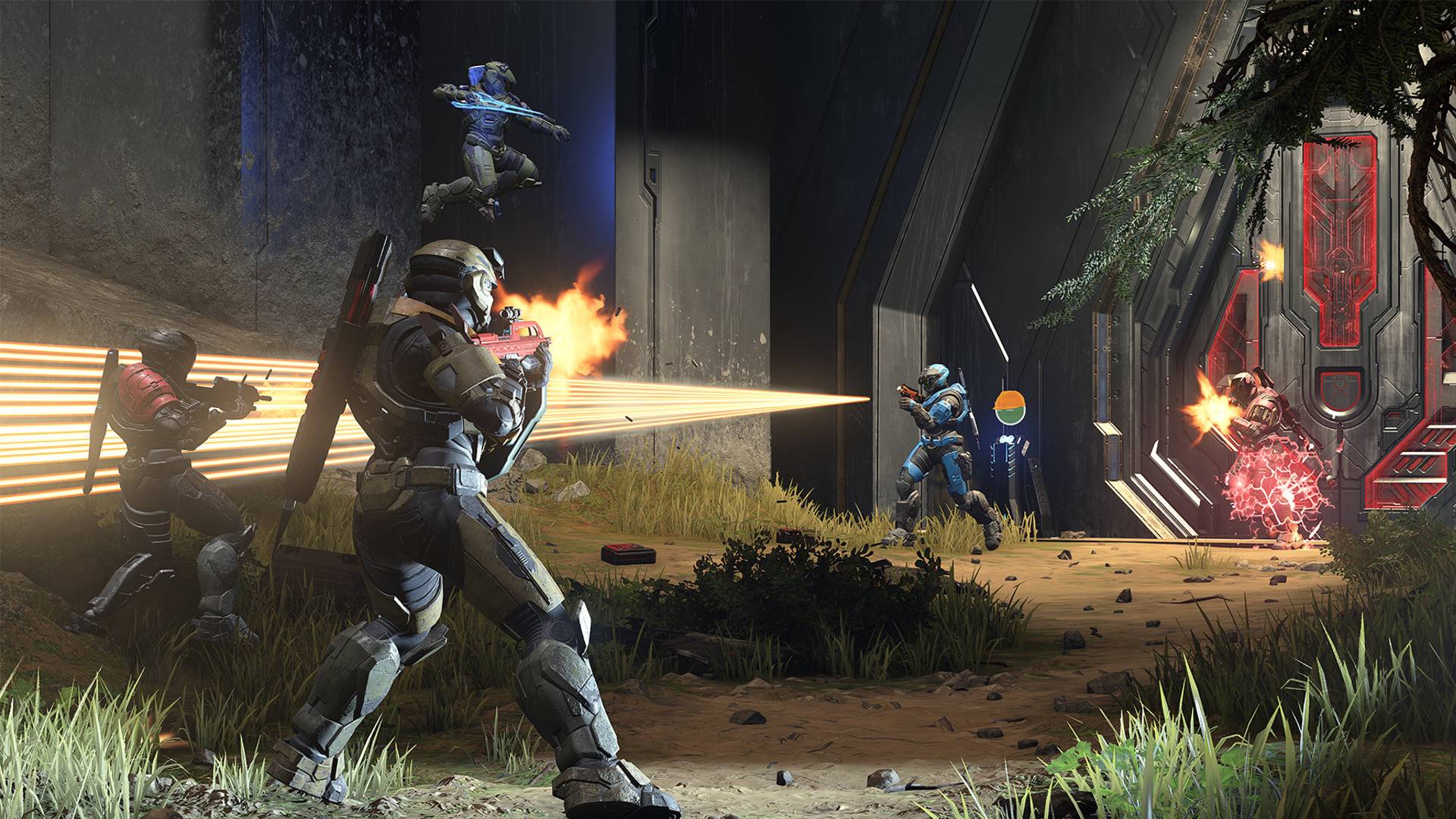 Halo Infinite’s surprise multiplayer announcement means players can now access the FPS game for free, before the game’s full campaign release in December. Fortunately, your progress carries over at release, so you’ll be able to continue to climb the Halo Infinite ranks without starting over again.

The way progression works in Halo multiplayer has changed quite drastically from the previous games. Instead of working your way up the ranks by earning XP, this time you need to rank up through the Halo Infinite battle pass, which some players are calling too grindy though the battle pass has since become easier to grind. Instead of earning XP directly from matches, the experience earned from daily, weekly, and ultimate challenges goes towards the battle pass to progress through the 100 tiers and earn rewards.

Currently, you can access all Season 1 content including maps, core modes, Academy features, and the battle pass. You also have access to Ranked Arena, where you can start playing ranked matches in modes: Slayer, Capture the Flag, Oddball, and Strongholds. Here’s how the ranking system works in Halo Infinite.