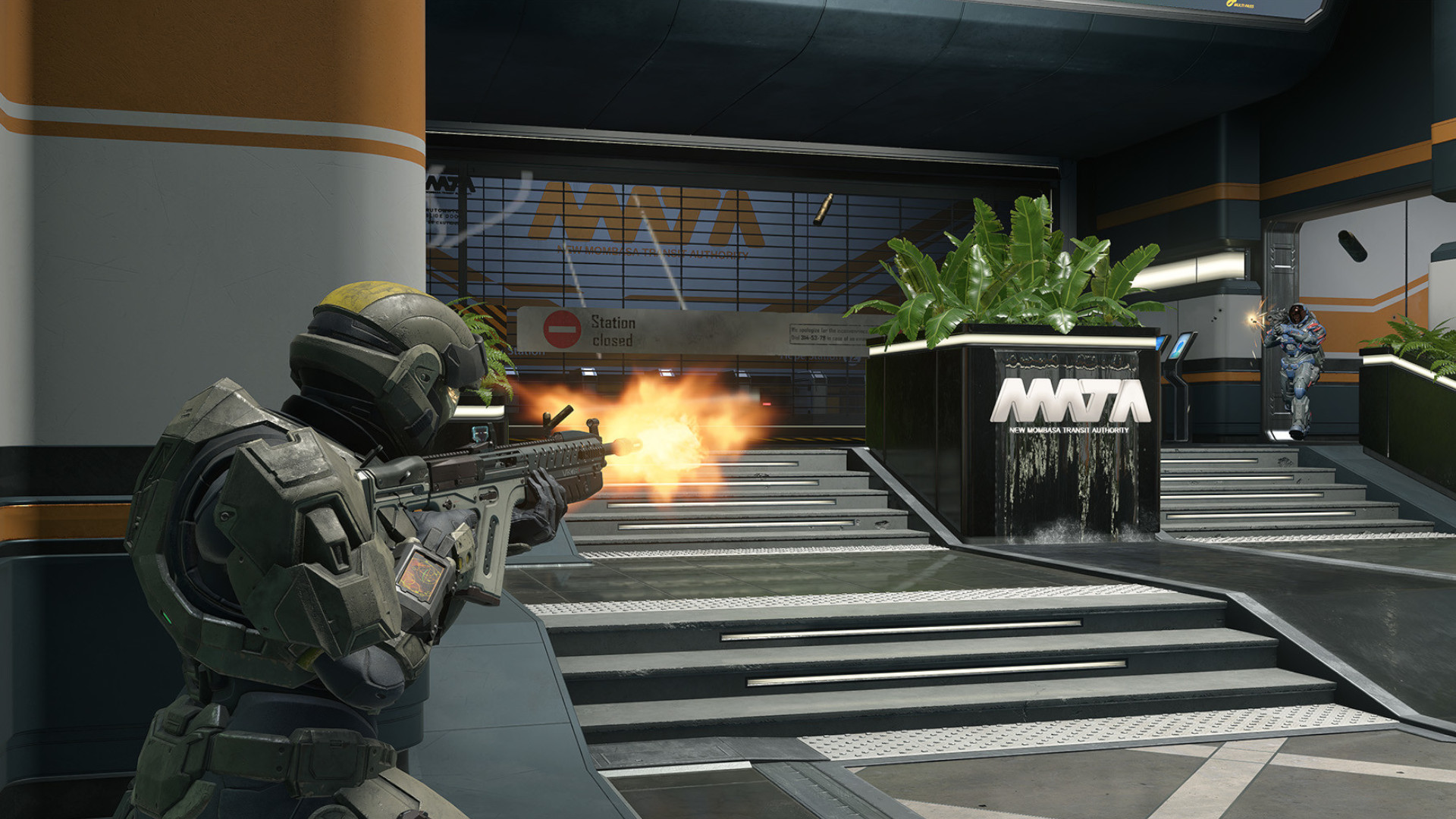 The free-to-play multiplayer component is getting an update alongside the proper Halo Infinite release date on December 8, but that’s not all the devs have in store. They’ve confirmed that dedicated playlists are on the way this year, including a renamed iteration of SWAT, and a Social Slayer option is coming after the holidays.

“We’ve been reading your feedback, and we’re working on plans to add Fiesta, Tactical Slayer (SWAT), and Free-For-All playlists as we speak,” community manager John Junyszek says on Twitter. “They won’t land by December 8, but the team is pushing to get them in before the end of year”.

Fiesta was previously introduced as part of the Fracture: Tenrai event, and seemed like it was set to be a limited-time affair that would simply come and go along with that event. As Junyszek explains, however, “our goal for events is to try new modes prior to adding to playlists”.