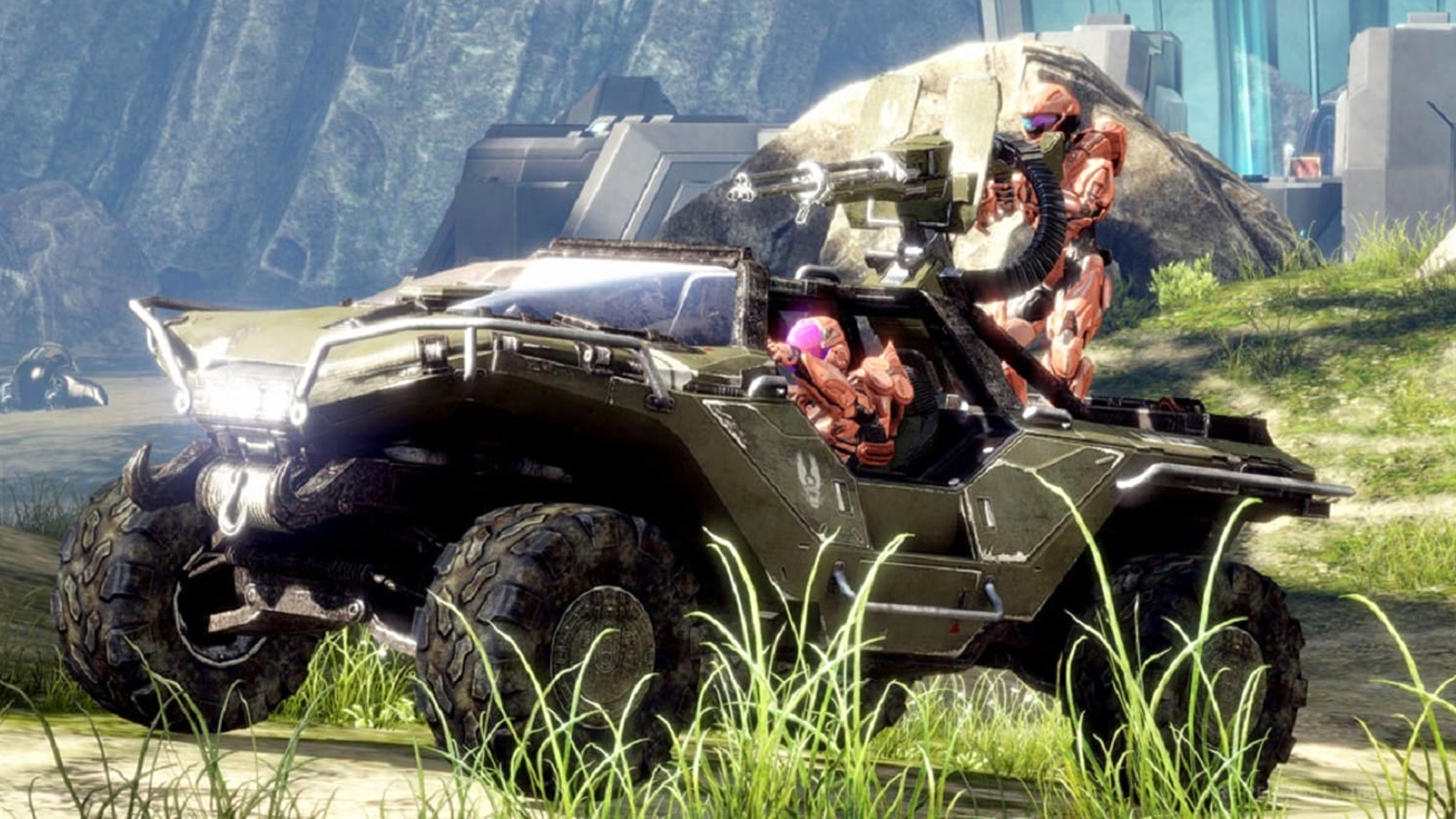 Since the surprise early beta release of Halo Infinite’s multiplayer last month, it’s clearly been incredibly popular but hasn’t been without problems. Now, one player has managed to record a truly incredible case of desync which may be causing hit registration issues – and developer 343 Industries has now confirmed it will “look into” the problem.

Since the launch of Halo Infinite multiplayer on November 15, players have frequently reported odd hit detection issues – especially on PC – that have prevented them from getting kills or progressing normally. The issue certainly seems to be desynchronisation and server lag, but with the game’s full release coming in just a few days the situation doesn’t seem to have improved.

This week, Reddit user TonySoprano3000 recorded the best example yet of this desync issue, which is presumably the reason for all the hit registration problems. The video shows the player’s point of view – or client-side – on the left along with what is actually happening server-side on the right, so what other players see.