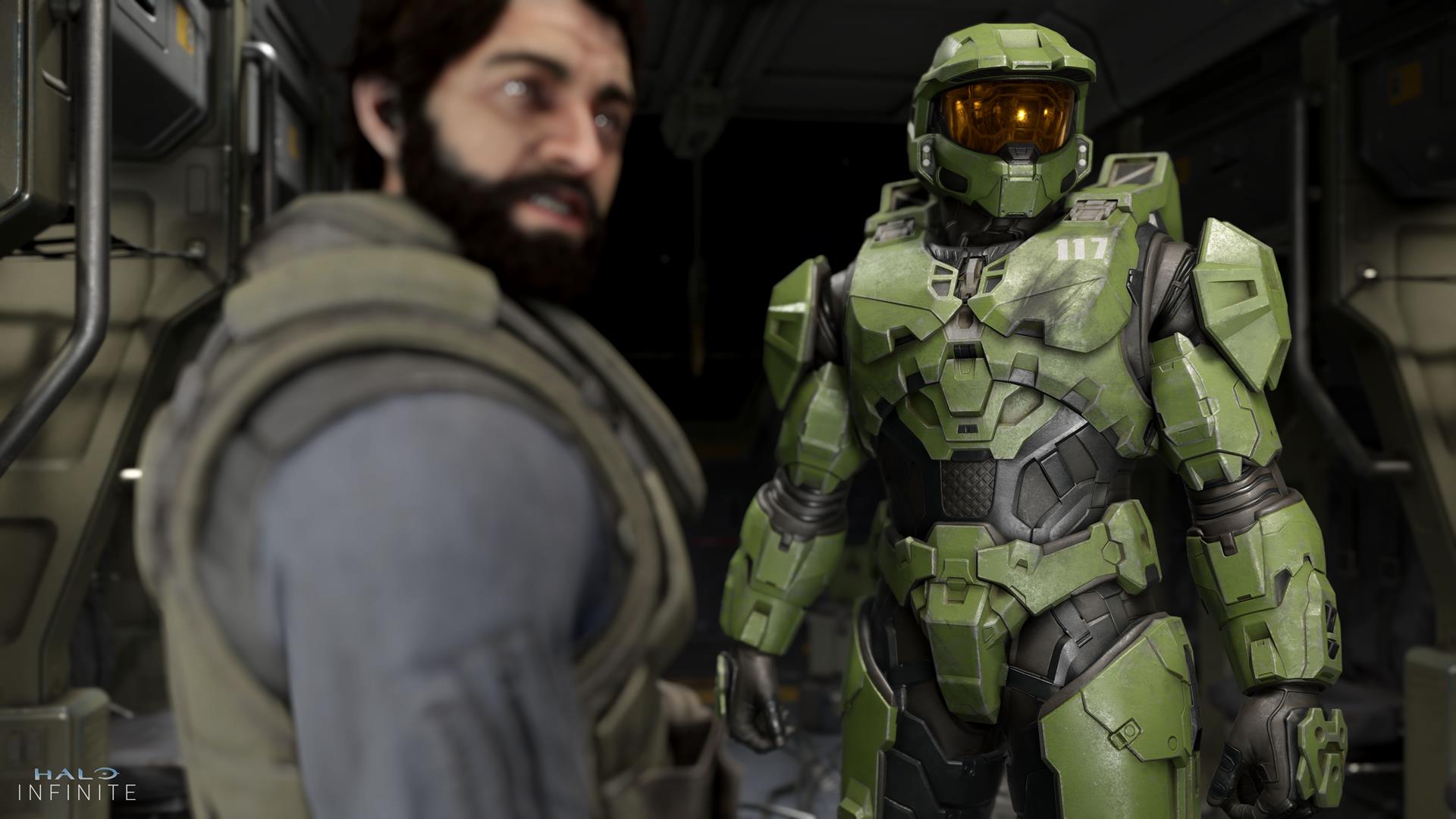 343 Industries and Microsoft sure are pushing the boat out for Halo Infinite ahead of the campaign launch next week – as well as the suprise launch of the game’s free-to-play multiplayer portion, we also saw a pretty good live action trailer for Infinite roll out earlier this week.

Not content with shoving a real-life Chief under our noses, the folks at Xbox have now released a launch trailer that focuses on the game’s open world(ish) campaign. It servers to introduce us to some of the threats Chief will be taking on in this new story, including a pretty angry Brute boss that wants your head. Scary. Take a look below.

“When all hope is lost and humanity’s fate hangs in the balance, the Master Chief is ready to confront the most ruthless foe he’s ever faced,” says the trailer’s blurb. “Step inside the armor of humanity’s greatest hero to experience an epic adventure and explore the vast reaches of Zeta Halo, from stunning heights to mysterious depths below the ring. Rescue UNSC marines to gain reinforcements in your fight against a fearsome enemy known as the Banished.”