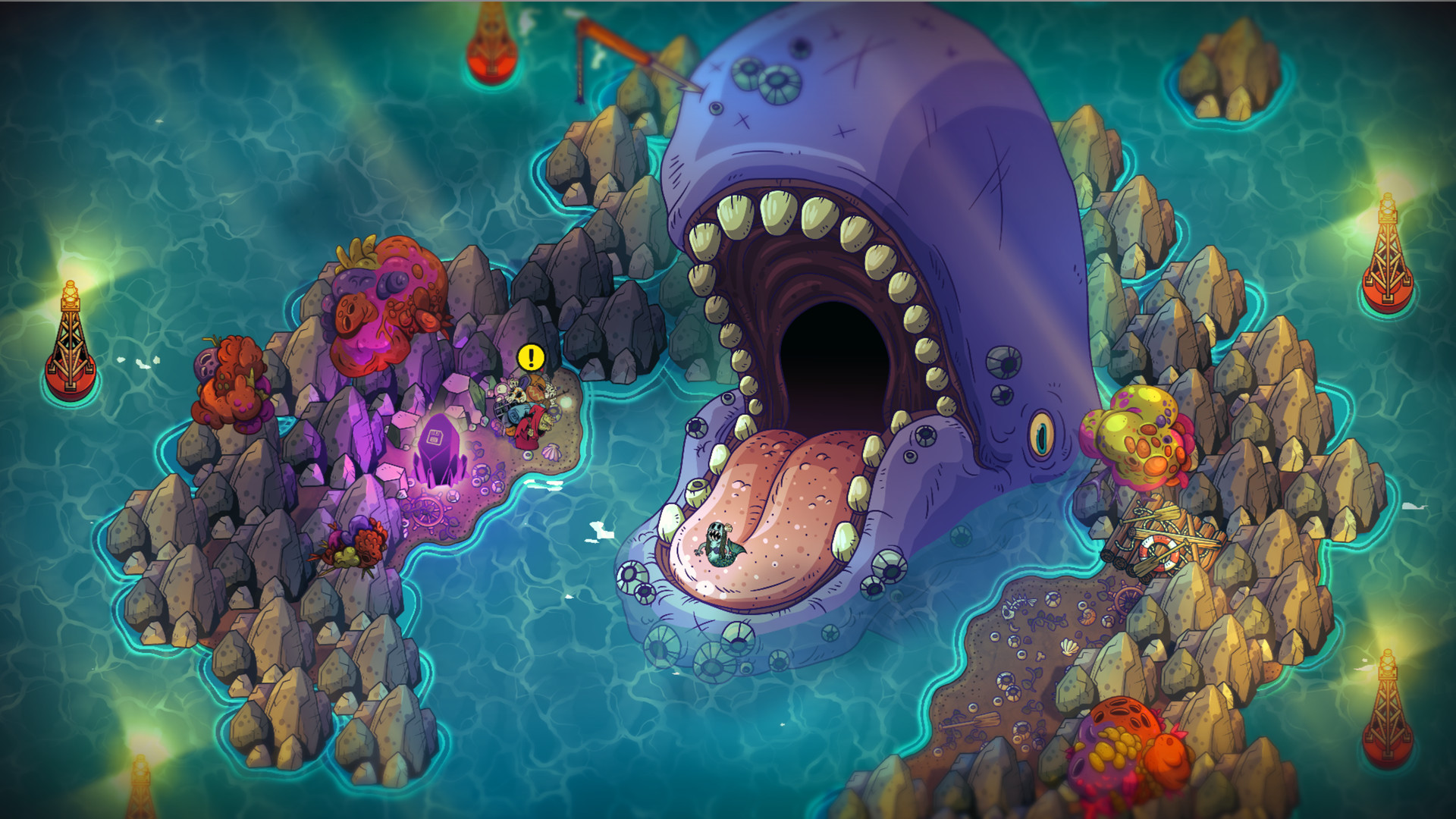 The devs at Drinkbox Studios have built their reputation with colourful takes on the Metroidvania formula like Guacamelee and Severed, but they’re taking a more Diablo-inspired path with the action-RPG Nobody Saves the World. Revealed back in April 2021, Nobody Saves the World has just gotten a proper release date for later this month.

Nobody Saves the World hits PC via Steam and PC Game Pass on January 18, 2022. (It also hits Xbox One, Xbox Series S and X, and console Game Pass on the same day.) If you want to pick it up with a standalone purchase rather than Game Pass, you can expect to pay $24.99 USD on your platform of choice. The game’s online co-op features are supported for friends “within the same platform ecosystem”, according to a press release.

The game casts you as a nobody – but one who can transform into over a dozen different forms, each of which has its own unique mechanics. You can create your own loadout by mixing and matching an array of abilities, as you delve into randomised dungeons in an effort to, as the title suggests, save the world.