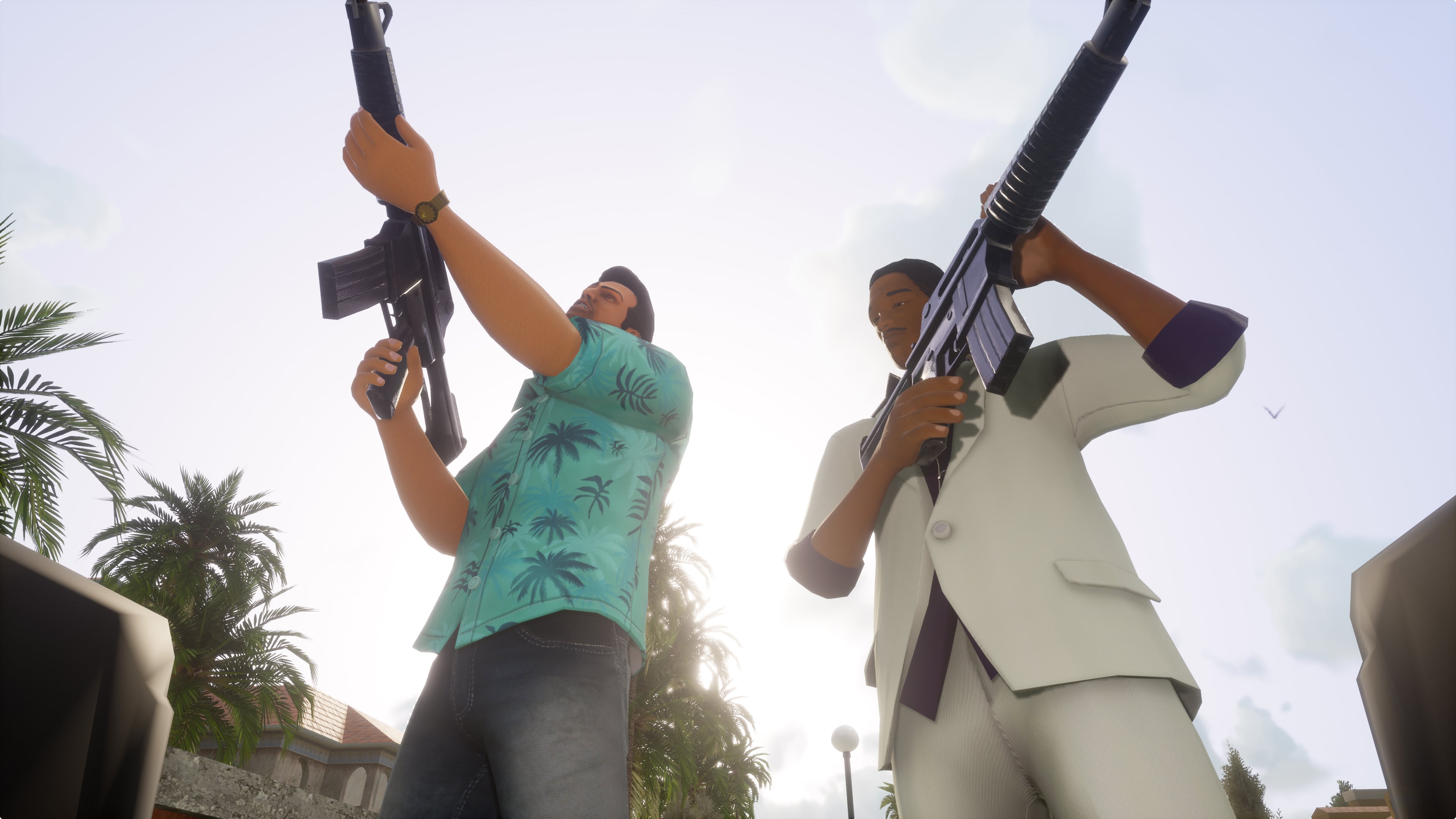 Rockstar Games has released another update for GTA: Trilogy- The Definitive Edition.

Updte 1.03 features stability improvements, the addition of a cinematic camera, fixes for a number of misspellings and takes care of various instances where rain would appear indoors during cutscenes.

Specific to Xbox One, the update fixes an issue where the game would not respond for several seconds after exiting certain interiors. There was also an issue where the player was unable to unlock achievements that other users on other accounts, linked to the same Social Club account, had previously unlocked. This has been fixed as well.