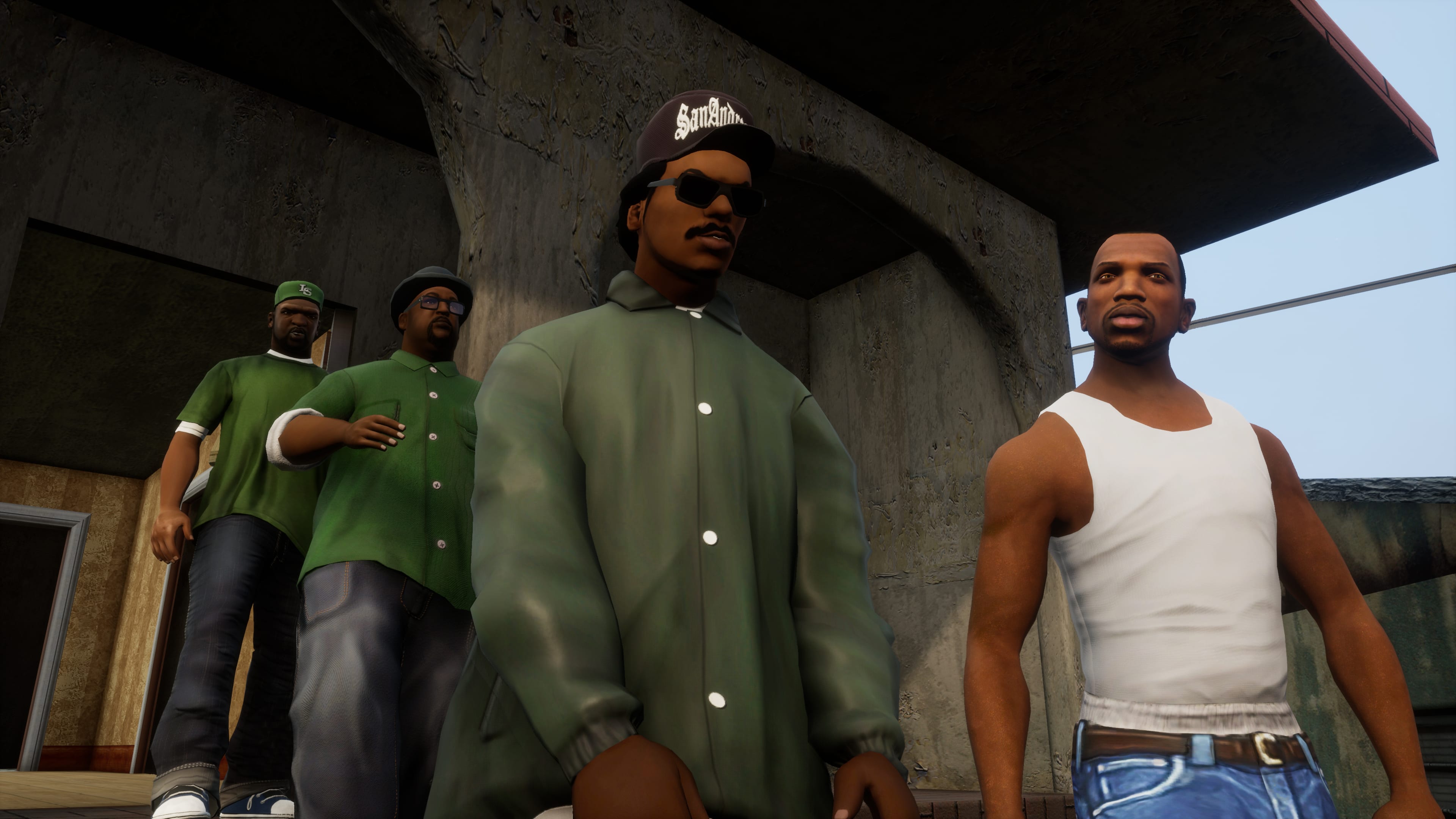 It eventually returned to the PC storefront, albeit with the files in question removed, but still issues remained: performance problems, bugs that make the game unplayable, audio compression issues, horrible face rendering, fewer civilians walking around, lack of fog, render distance issues, spelling and grammar mistakes, and much, much more besides quickly earned the game a reputation for being an ill-tested, badly thought-out cash grab. Oops.

And the game’s problems aren’t over. Last night, Rockstar issued a statement explaining that the physical versions of the game on Xbox and PS4 will now arrive later in December than initially planned, whilst the Switch version has been pushed to 2022.