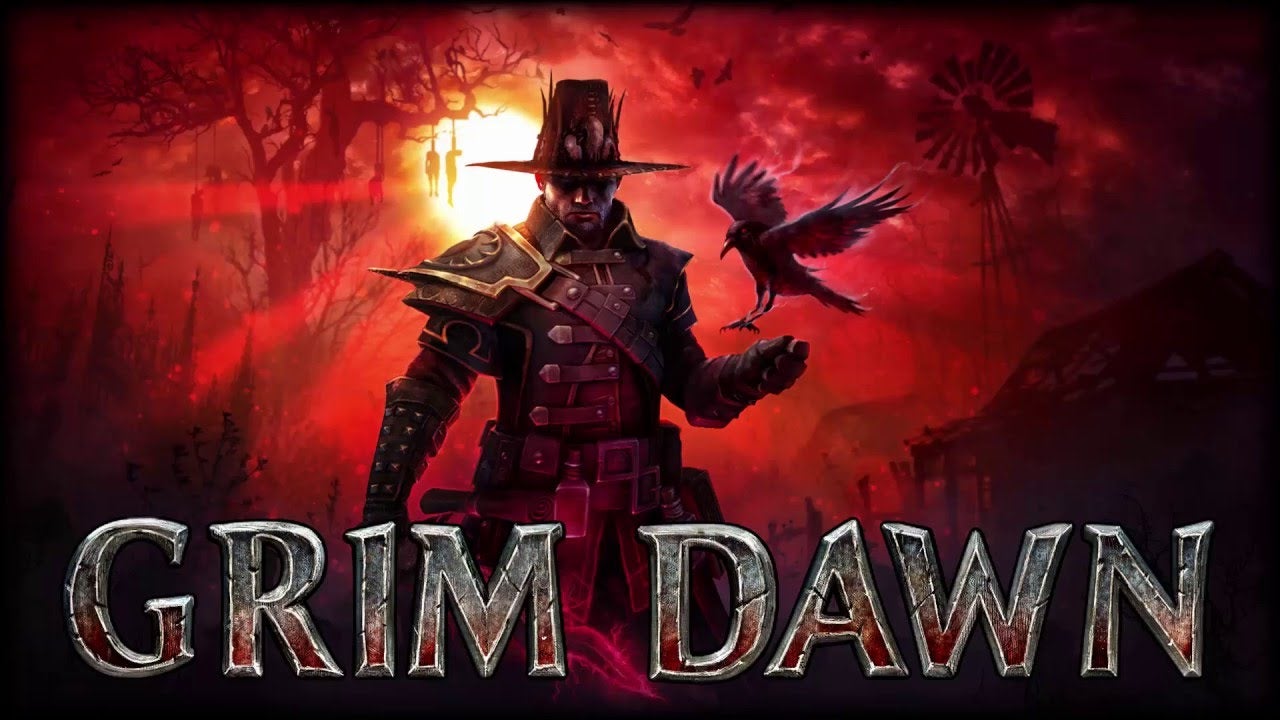 Have you ever had the urge to help scattered human enclaves survive and flourish by helping them secure vital necessities? Do you yearn to build shelter for those in need? Rescue survivors? Engage in fast-paced combat to save – or doom – the feckless inhabitants of a ruined world? Well, Grim Dawn might be for you.

Released back in 2013 into early access after a successful crowd-funding campaign, Grim Dawn Definitive Edition set to launch on Xbox Series X/S and Xbox One on December 3, per a press release from Crate Entertainment.

“For the first time ever on console, Xbox players are able to explore the darkest corners of Grim Dawn’s vast, immersive world, where secrets abound, and untold terrors lurk” says the press release. “Grim Dawn and its DLCs have collectively sold nearly 7 million copies on PC, with Grim Dawn standing at 94% positive rating on Steam.”