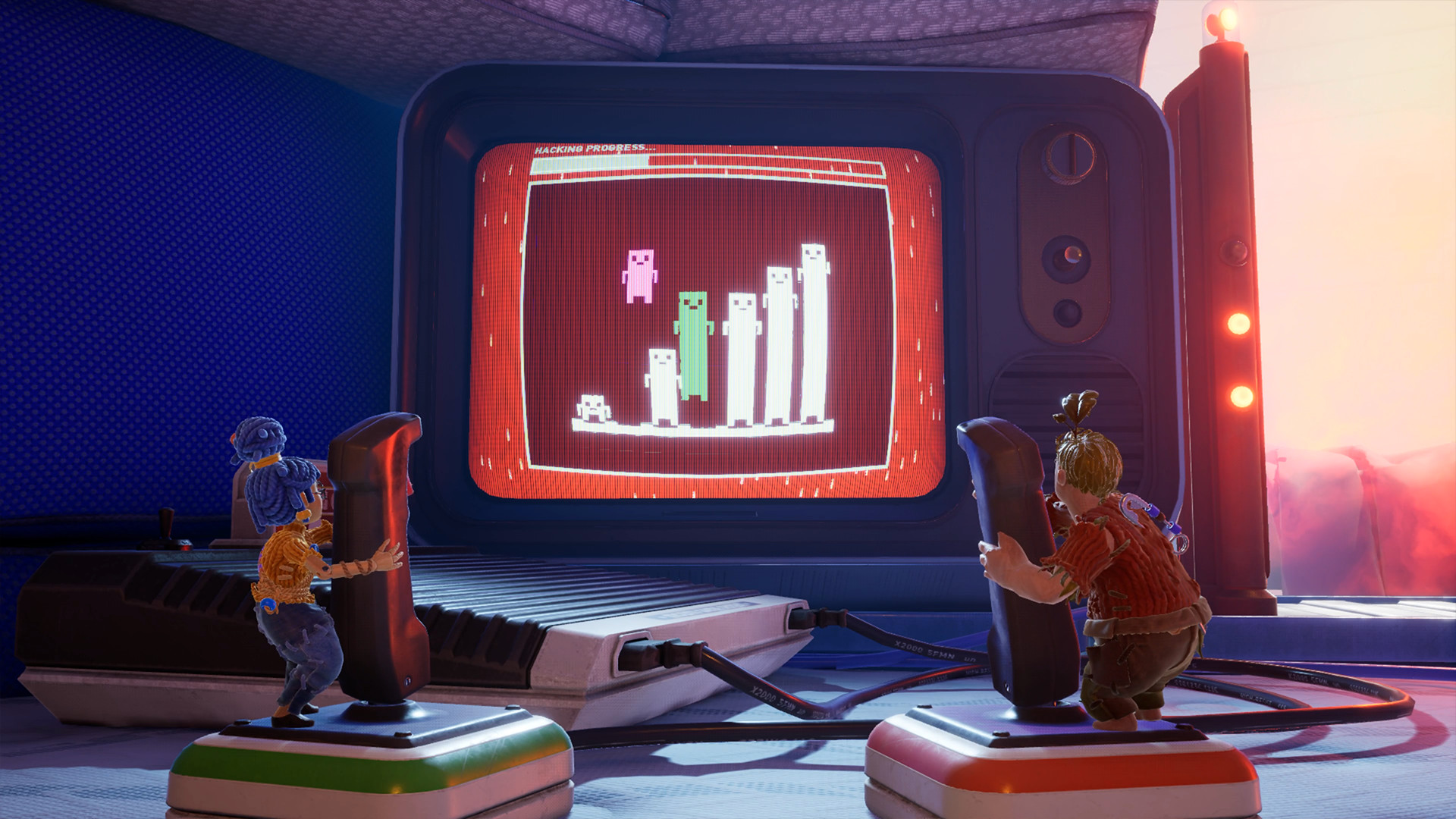 It Takes Two has been a sleeper hit – though maybe the ‘sleeper’ part went out the window when it took top honours at The Game Awards. The co-op, story-driven platformer has earned all sorts of accolades since its launch in March 2021, and now that it’s on deep discount in the Steam Winter Sale, more players than ever are checking it out.

On January 2, It Takes Two reached a record player count of 24,402, as SteamDB shows. On the same day, the free friend’s pass – which allows you to play co-op with someone who owns the game – reached a peak of 11,834 players. While the player count for the paid version is the biggest ever, the combined total of free and paid players reached a slightly higher peak of 37,439 near launch.