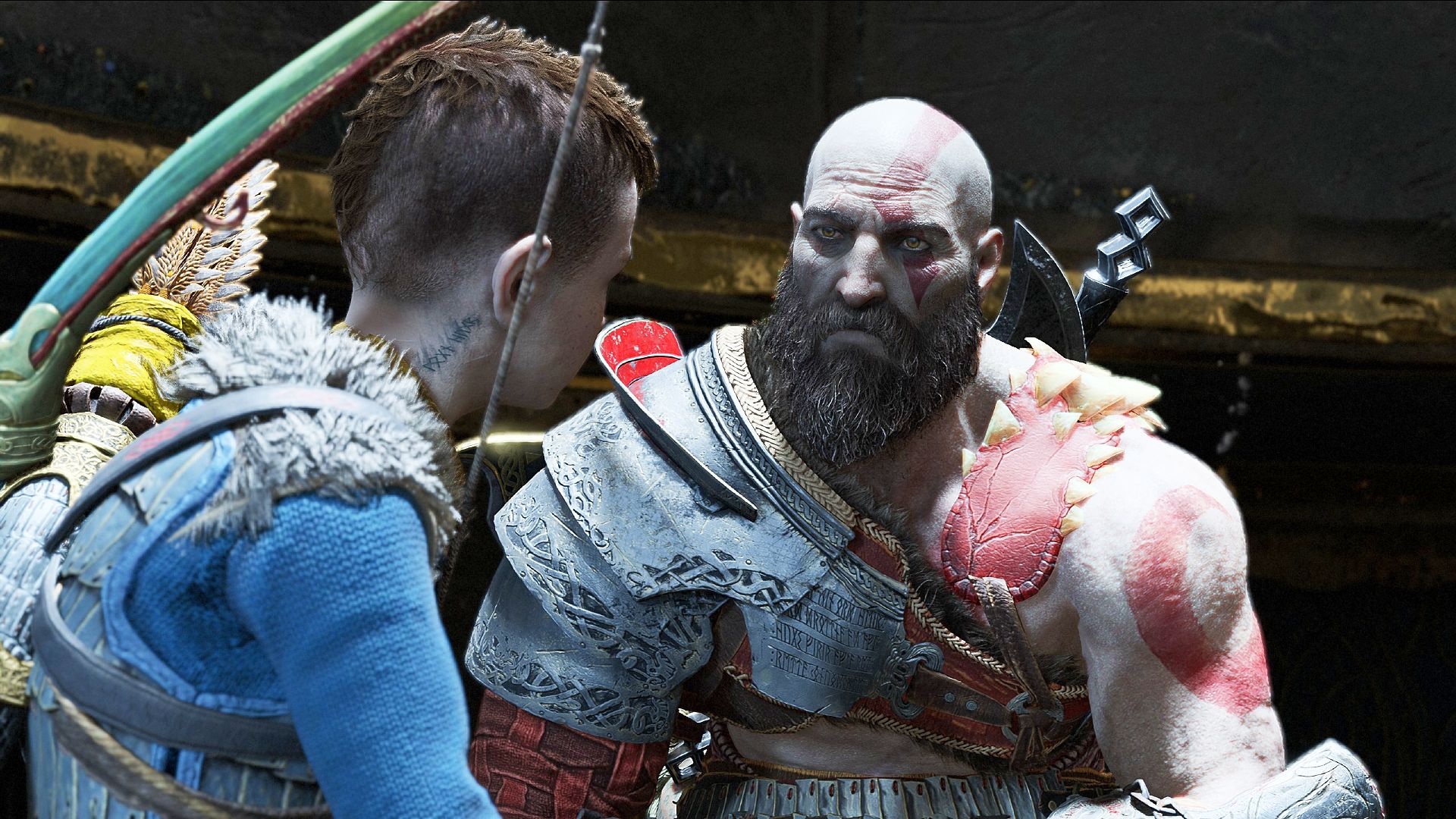 Since its PlayStation 4 launch in 2018, Santa Monica’s God of War has been included on countless ‘best of’ lists, often as an all-timer. It was indisputably a killer app for the PlayStation 4, and an impressive demonstration of just how far Sony’s console could be pushed. Now, nearly four years later, it’s arriving on PC – Kratos’ bearded glory has faded a little, but only just. God of War is not only a solid hack-and-slash romp through a refreshingly weird spin on Norse mythology, it’s also a gentle rumination on fatherhood and generational trauma.

We catch up with Kratos, the legendary Ghost of Sparta and son of Zeus, in an uncharacteristically quiet moment. He and his young son Atreus are gathering firewood in a forest in the lands far to the north. There’s snow on the ground and grey running through his thick beard, making it clear that this story is set far away in both time and space from the original series.

As we arrive back at the family’s small, secluded cabin, we learn that this simple chore serves a grim purpose: Kratos was gathering wood for a funeral pyre for his departed wife, Faye. Her wish was for her ashes to be scattered from the highest peak in the land – setting Kratos and Atreus out on a much longer journey than they realise.