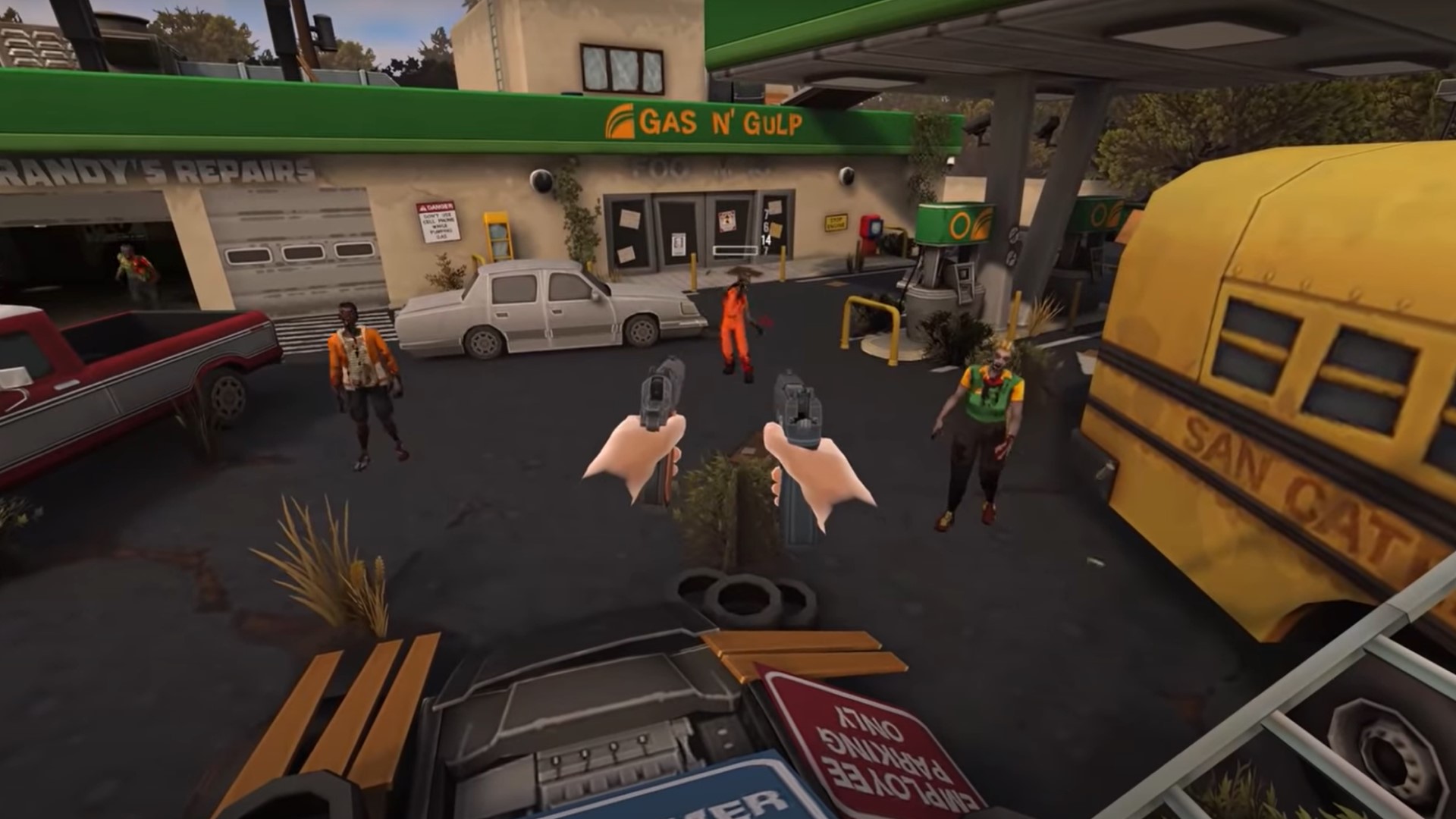 For most of us, buying a VR headset can make a reasonable dent in the bank account. If you’ve just shelled out a few hundred bucks for an Oculus Quest 2, the last thing you’re going to want to do is drop another couple of hundred on games – but, thanks to this deal from Fanatical, you can now get a whopping eight VR games for under $15.

Containing a broad mix of genres, from undead shooter Zombieland: Headshot Fever, to the puzzle game Gadgeteer, the Quest VR bundle gives players a taste of the sheer variety of games that can be played as part of the VR experience. At full price, the total cost for all the games included would usually set you back $129.92, but the 88% discount means you save $114.93. For context, that’s a third of the total cost of the Quest headset alone.

If you’re intrigued and want to know more about each title in the bundle, then we’ve given you a short breakdown below..

RELATED LINKS: Best VR games, Build yourself a VR-ready PC for $793, How to set up your Oculus Rift