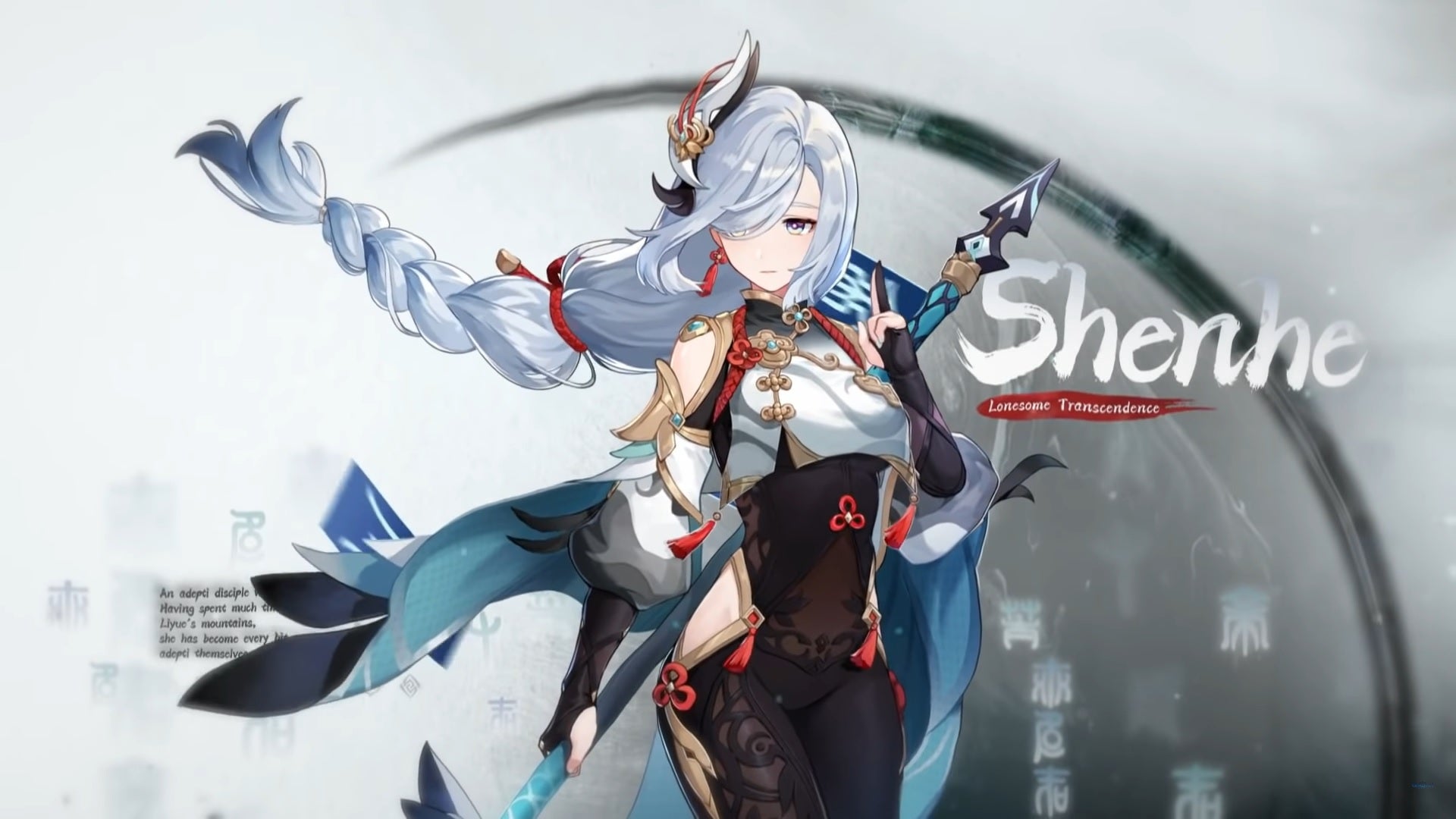 It’s a great start to the year for Genshin Impact fans, as we’ve just today gotten a new character demo for the upcoming cyro polearm-user Shenhe! This short video formally introduces us to the icy exorcist, giving us a mix of cinematic and gameplay glimpses which give us an idea of what she’s all about.

The video (which you can watch embedded below) starts with fellow exorcist Chongyun chasing down an Abyss mage before being caught off guard. That’s where Shenhe steps in, using her Cryo avatar to block an incoming ambush and take out encroaching enemies.

Digging into the gameplay a little bit, we aren’t privy to much, unfortunately, but we can pick out a few aspects of her kit. As mentioned before Shenhe is a cryo polearm user, and we get plenty of shots of her swiping away at enemies while they remain frozen in place. In addition, we get a small look at her cryo avatars being used to dash through enemies, which can safely assume will be a major part of her offensive kit, giving her good crowd control utility.