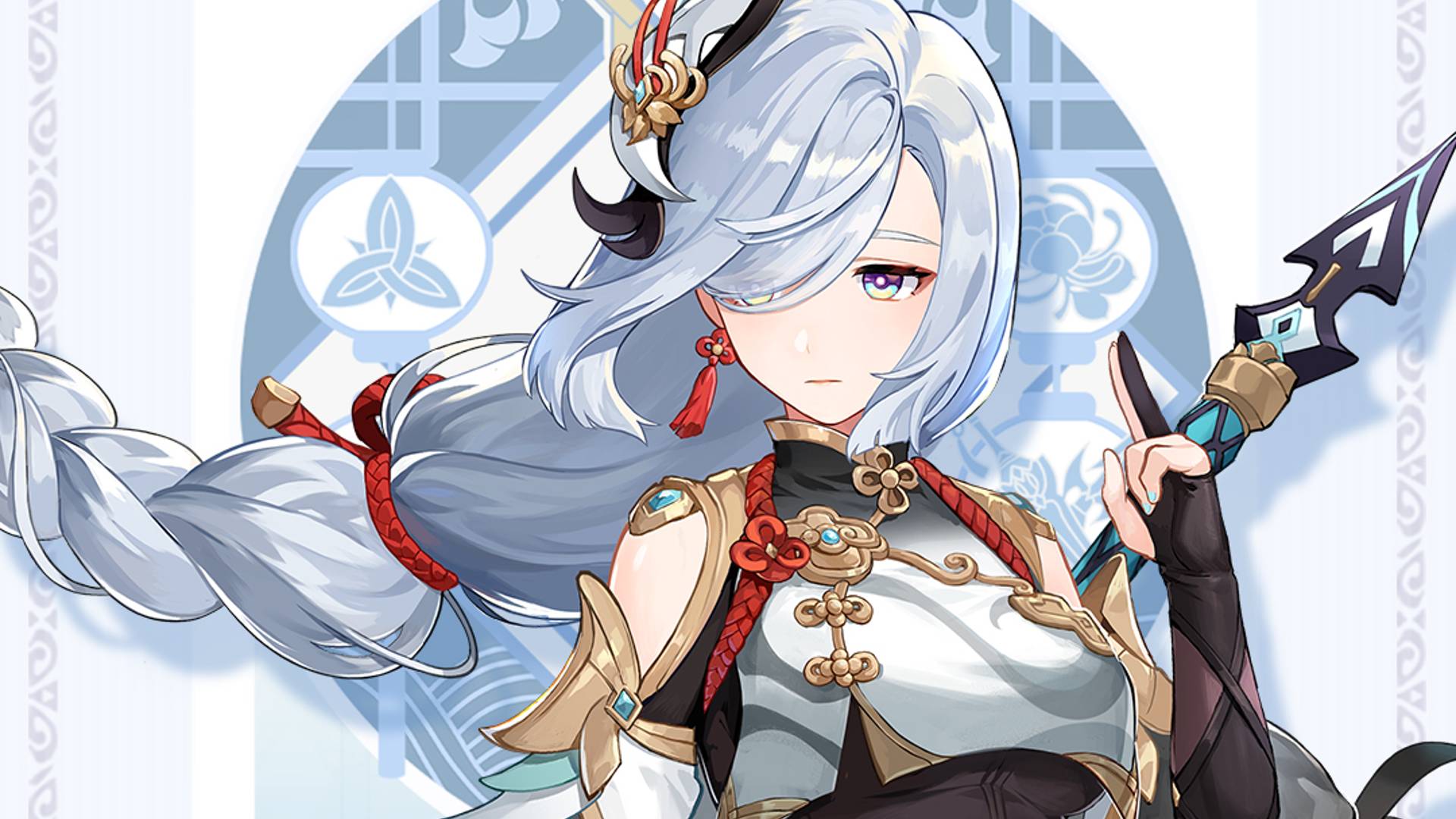 Genshin Impact is getting two new characters called Yun Jin and Shenhe. The pair have sporadically popped up in datamines over the past year, but Mihoyo has now confirmed on Twitter that they are real, continuing a trend of introducing characters before they’re due to get a banner.

Shenhe is a cryo user who wields a polearm in battle. She hails from a clan of exorcists and is a disciple of an adeptus called Cloud Retainer, who chooses to take the form of a white crane for what it’s worth. Mihoyo further fleshes out her background by sharing that, of all the pupils Cloud Retainer has taken on, Shenhe bears the closest resemblance to her. Shenhe thinks she’s neat, too – believing her to be a “knowledgeable and chatty” master.

Yun Jin is also fond of the polearm but uses the geo element. She holds the position of Yun-Han Opera Troupe’s director and is described as a “famous figure in Liyue Harbor’s opera scene”. We caught a glimpse of her in a recent Moonchase Festival cutscene, though she had been teased in several voice lines long before that.