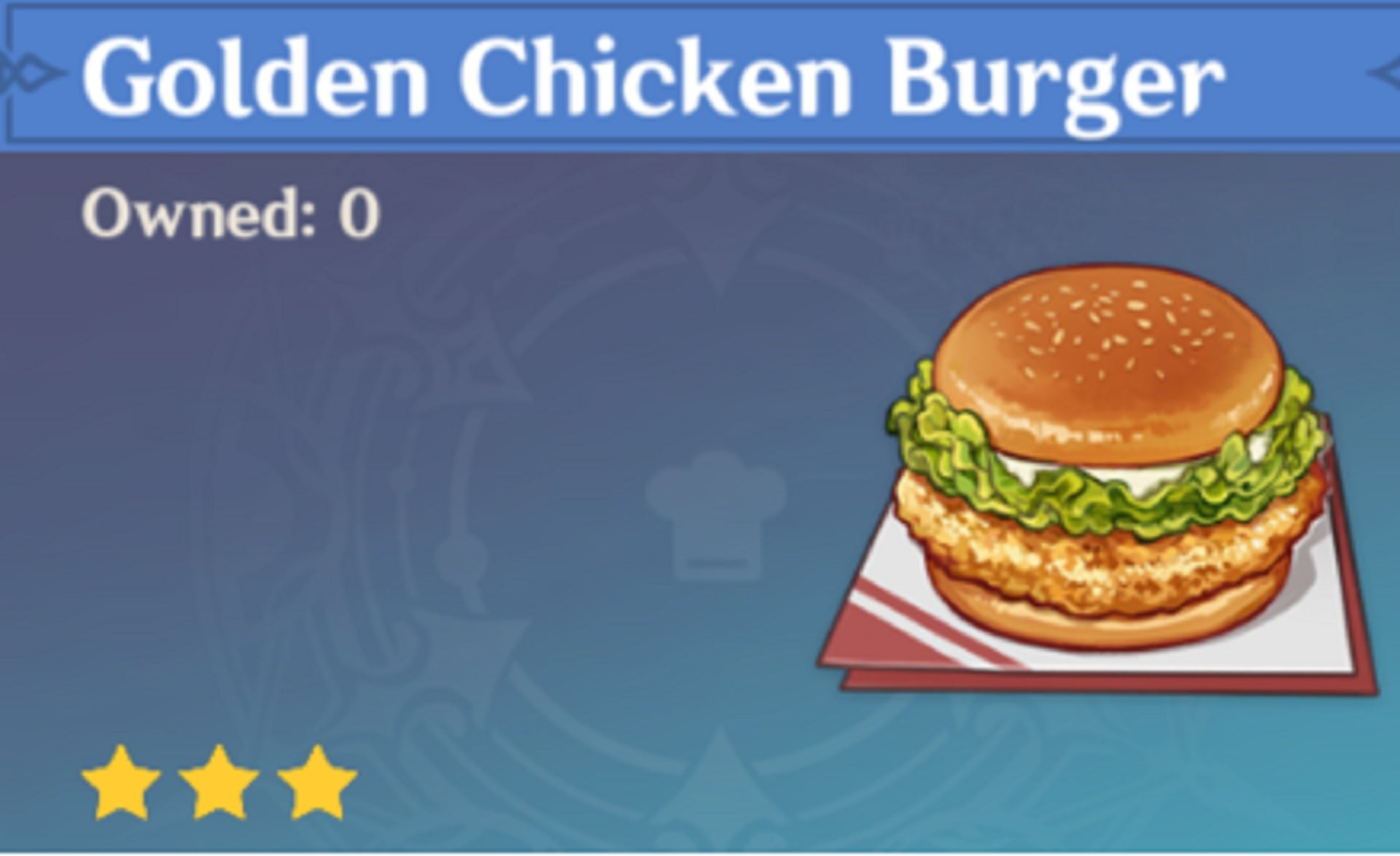 For all the Genshin Impact players out there with a place in their hearts for collecting gliders, you may have seen that the once China-exclusive KFC glider is coming to the West! However, rather than buying a bunch of chicken, obtaining said glider will require gifted subscriptions on Twitch.

Sounds good right? Well, there’s a bit of controversy behind the scenes on the part of the Twitch streamers here. So for those who want to stay in the loop, this article will take you through the whole ordeal.

Let’s start with the glider event itself. Starting from November 25, players will be able to go on the streaming platform Twitch, head to a streamer participating in the event, and purchase two months worth of tier one subscriptions to that channel (that comes to around $10).