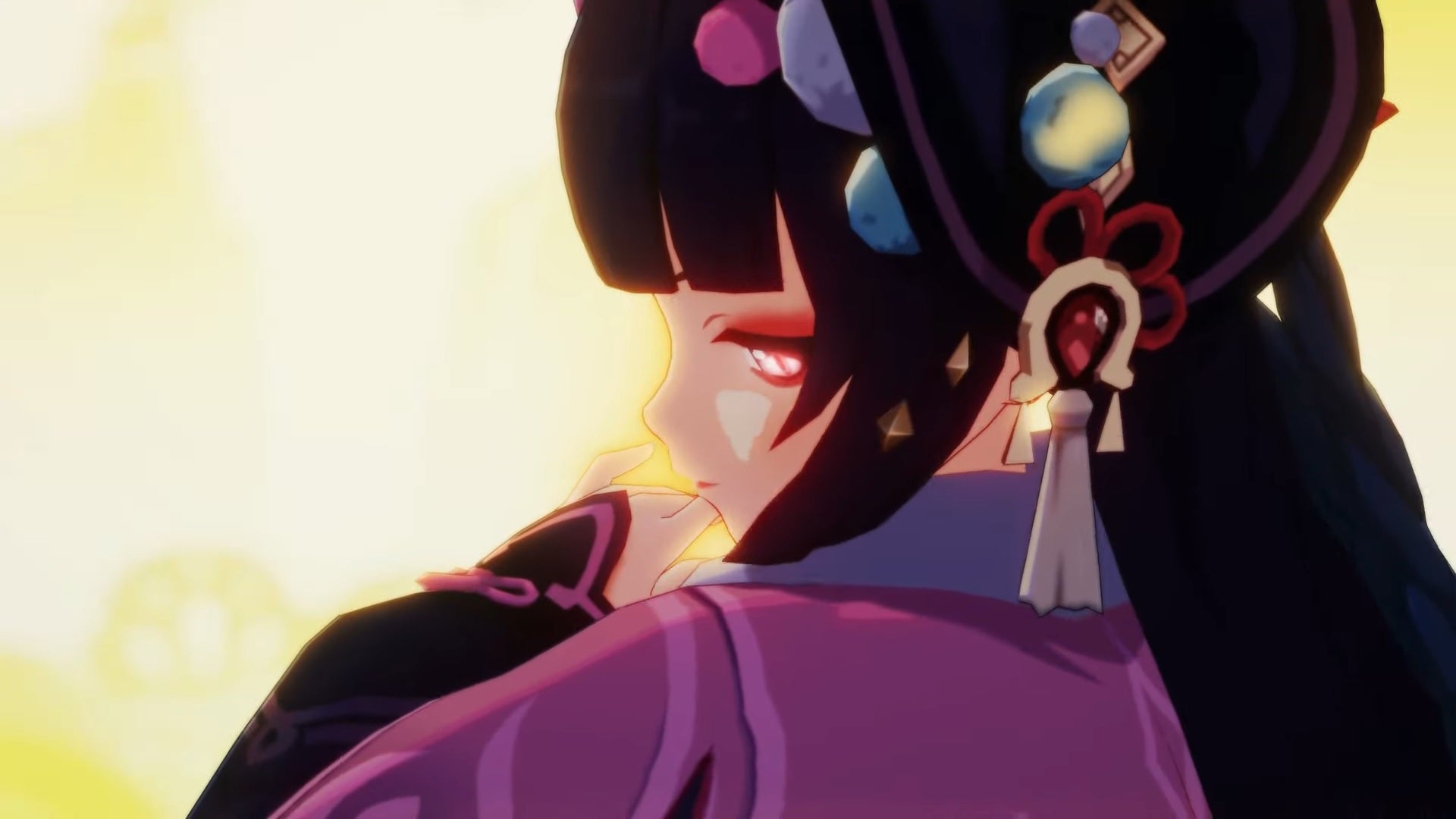 At last night’s Game Awards, Genshin Impact won the award for ‘Best Mobile game’. After which, we got a brand new trailer for the game. This showed off Arataki Itto and Garou, alongside a sneak peak at a new character coming in the future – Yunjin.

The trailer for the most part, while nicely made, didn’t show anything we didn’t already know was coming. The sweeping shots are of Inazuma, an archipelago we’ve just finished exploring with the new 2.3 update.

Arataki Itto and Garou were also both previously confirmed, and shown off with their own trailers during the Genshin Impact 2.3 livestream a few days ahead of its launch.