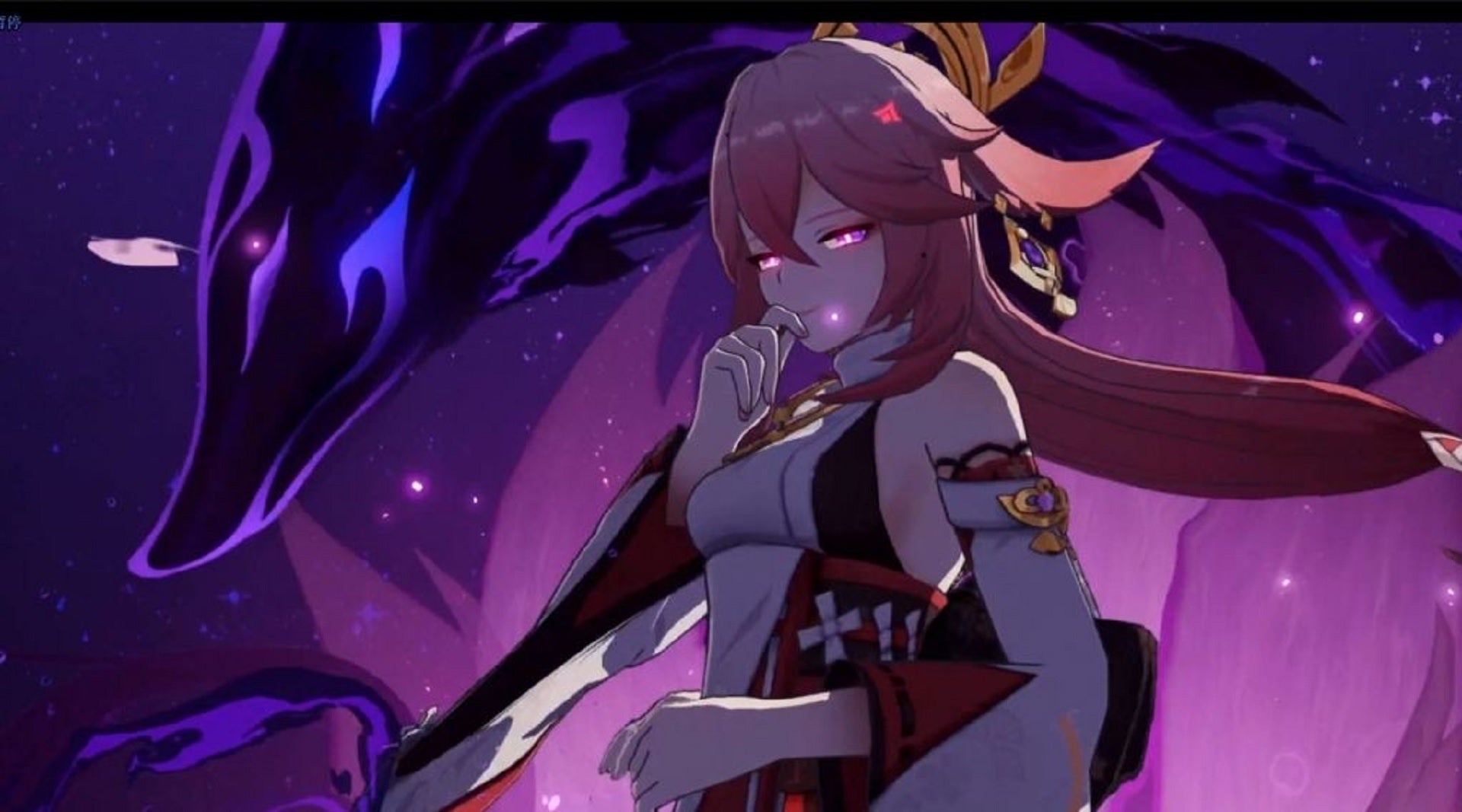 Just when you think you’ve got your hands full with brand new Genshin Impact content with the 2.4 update, new footage of Yae Miko has dropped online showing the character moving around in game, as well as a quick glimpse at their attacks and abilities.

While we don’t have any confirmed release date for Yae Miko, the official Genshin Impact Twitter account has posted a brief overview of the character alongside a nice piece of art. Yae Miko is a incredibly important character in the Inazuma storyline, and as such stands out as a deeply desired addition to the roster for the Genshin Impact community.

With this context in mind, you can only imagine how excited people are when seeing this leaked gameplay footage (embedded below). Posted online by reputable leaker Ubatcha on behalf of yet another prominent leaker abc64 (whose jokes have previously been interpreted as genuine to comical effect), this is the first and most detailed look at the character yet.