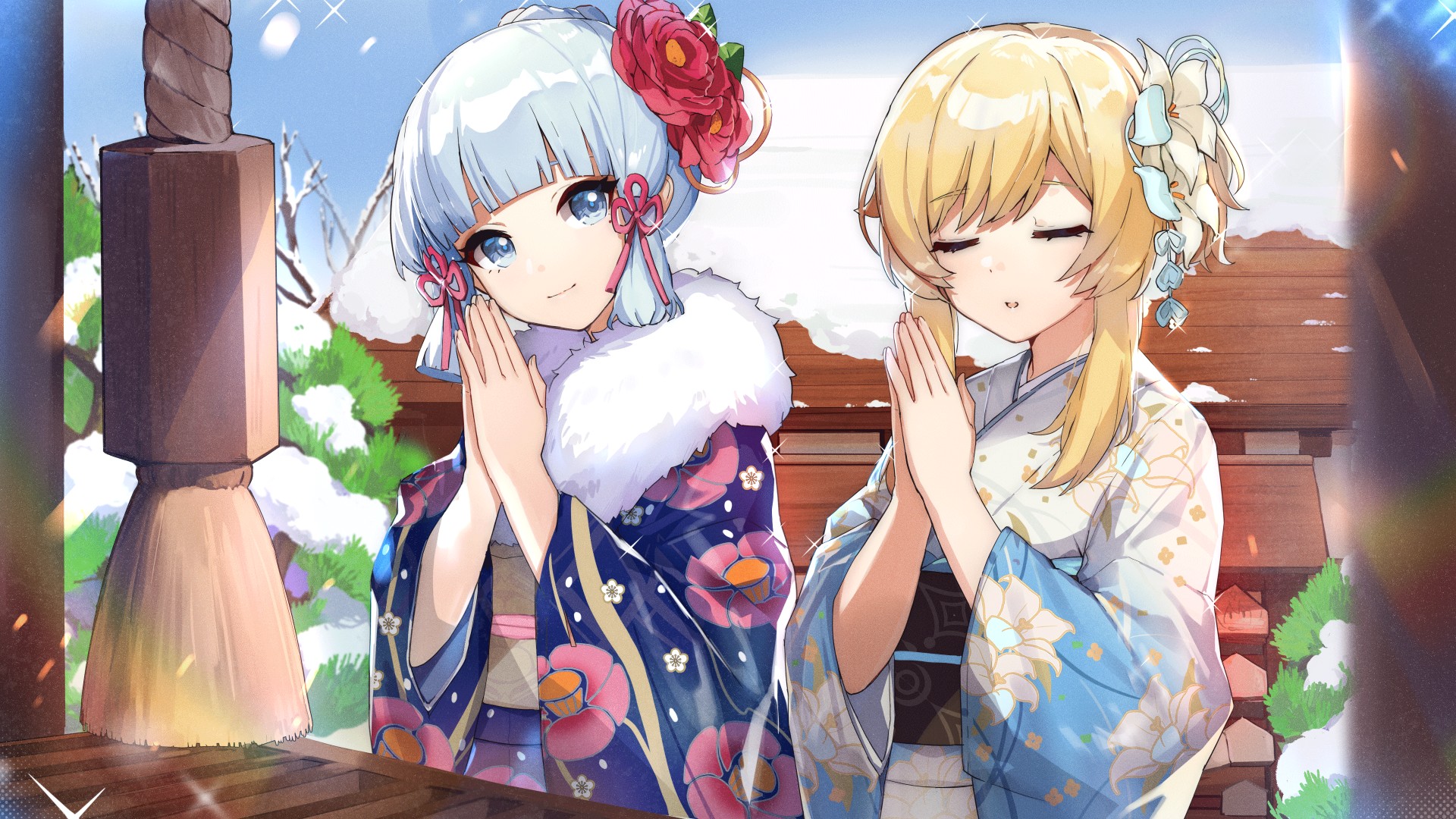 The Genshin Impact Traveler – Aether or Lumine – is able to switch between Anemo and Geo talents and constellations at will, by interacting with a Statue of the Seven in Mondstadt or Liyue, respectively. When they resonate with one of these statues, their element becomes aligned with the element of the statue’s corresponding region.

The Genshin Impact 2.0 update transported us across the sea to Inazuma, a new region inspired by Japan. Inazuma means lightning in Japanese, so it comes as no surprise that the nation worships Baal, the Electro Archon – and that the Statues of the Seven in Inazuma can imbue the Traveler with Electro powers.