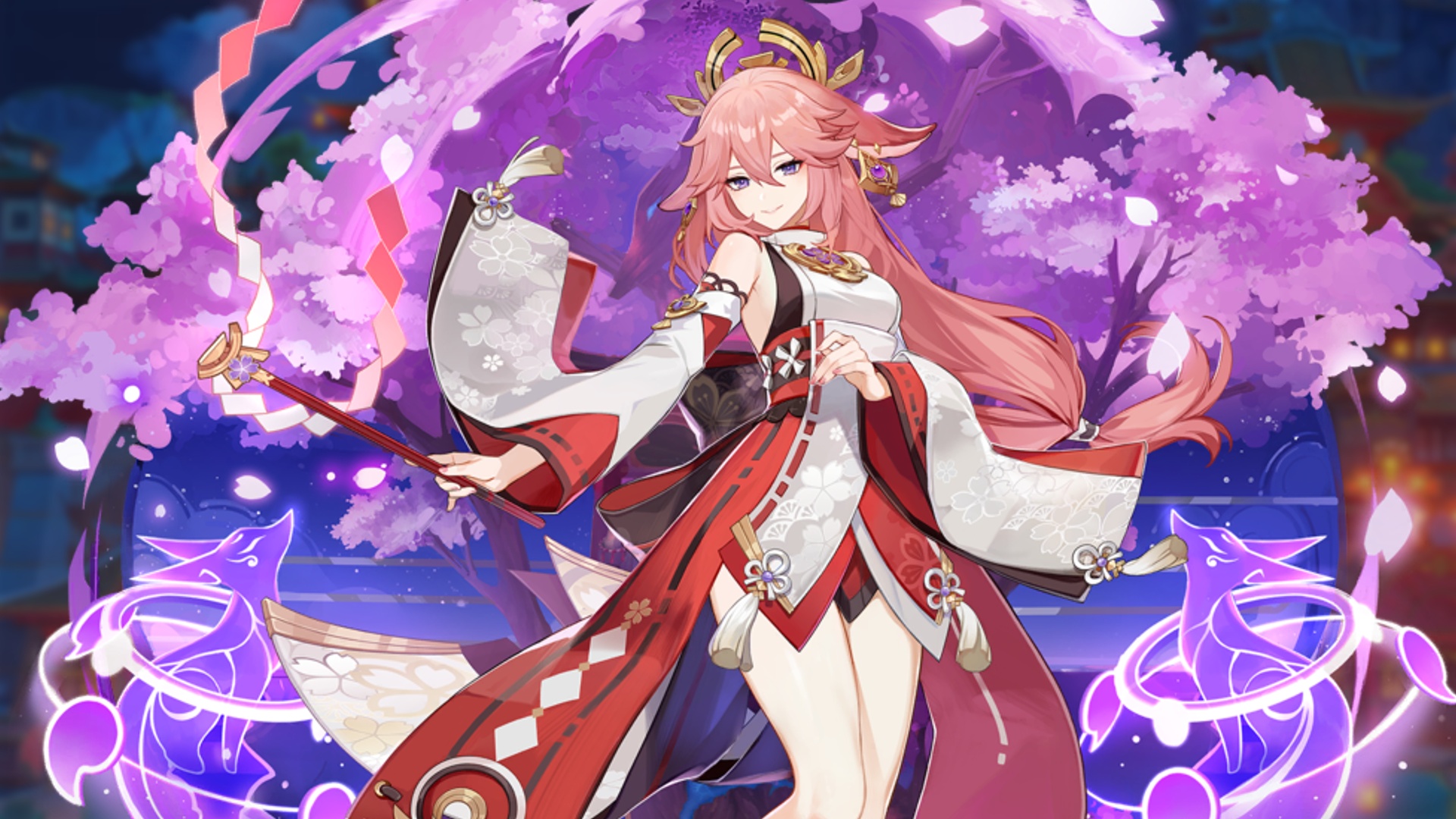 Looking for the Genshin Impact 2.5 release date? Following the release of the 2.4 update and introduction of Shenhe and Yun Jin, dataminers and beta testers are already sifting through every available clue about the next Genshin Impact update.

As with most new updates, players can expect a new Genshin Impact character to appear on an upcoming Genshin Impact banner in 2.5 – from beta information, this will be Yae Miko, the elegant kitsune priestess who appears as part of the Inazuma storyline. The 2.5 update will also include plenty of new events, items, enemies, and NPCs.

There are also several outfit redesigns coming in the next update – these aren’t event exclusive Genshin Impact skins, but instead modified versions of default outfits for Jean, Amber, Rosaria, and Mona. Outside of China, these alternate outfits are optional – you’ll be able to keep the default option if you prefer. Below, we’ve collected everything we know about the Genshin Impact update – but bear in mind that this information is unconfirmed, based on unreleased gameplay, and is therefore subject to change before release.