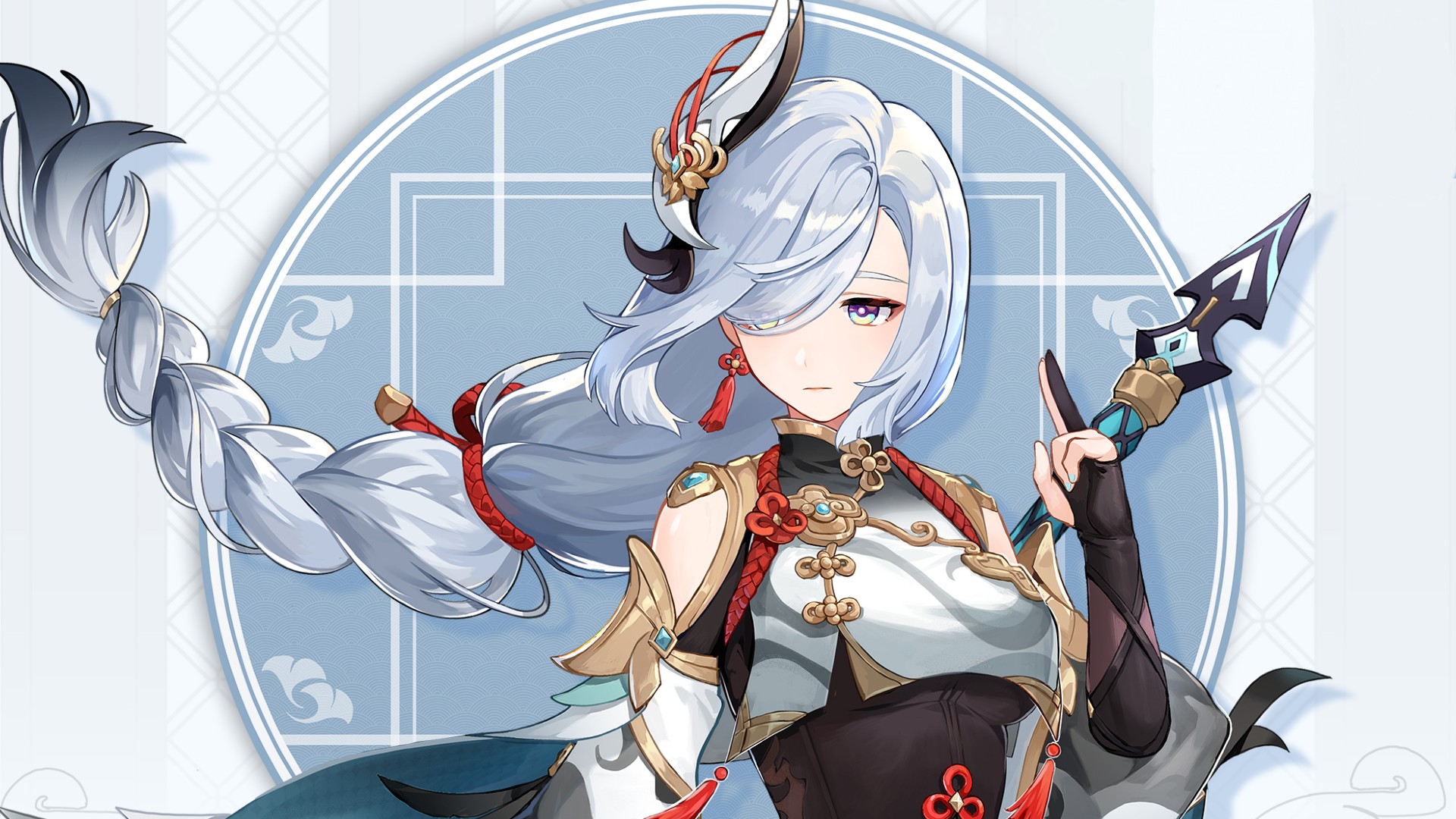 The next major update for Genshin Impact lands this week, and the devs have provided precise details for the 2.4 release time. We’ve already had plenty of details on what to expect, and it’s a sizable update with new characters, new events, and a “secret-shrouded” new area in Enkanomiya. Here’s the rundown.

You’ll receive 300 primogems as compensation for the maintenance period, which will be delivered via the in-game mailbox within five hours of the update launch – you just need to have reached Adventure Rank 5 in order to be eligible. You can get details on that over on the official site.