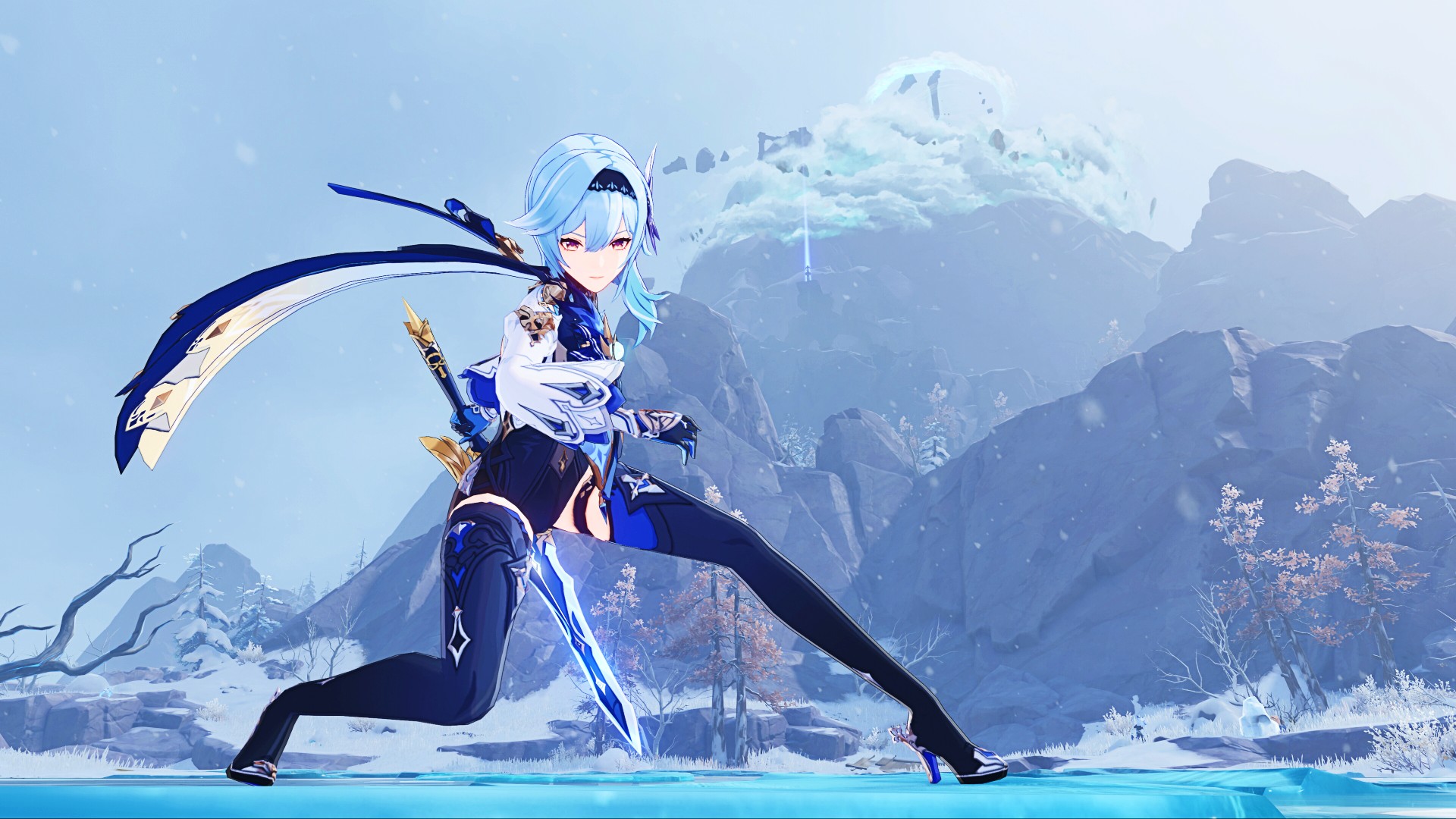 Mihoyo has revealed when you’ll be able to play Genshin Impact’s new content, which is pretty neato as that’s precisely when Albedo and Eula’s banner reruns start.

Albedo and Eula’s banners run to December 14, at which point Itto and Gorou’s banner begins. The new characters are both geo users, though Itto is a five-star bruiser with a claymore, whereas the four-star general Gorou wields a bow and looks better suited to support duties. Their banner starts right when Albedo and Eula’s end, so you won’t be waiting around for long.

Once the Genshin Impact 2.3 release date hits, you’re also getting a string of new events and gadgets to help you see things out until update 2.4 arrives. Itto is getting a story quest, Beidou and Gorou will have hangout events, and you’ll be able to capture animals in the overworld and bring them back to your Serenita Pot using the new Omni-Ubiquity net.