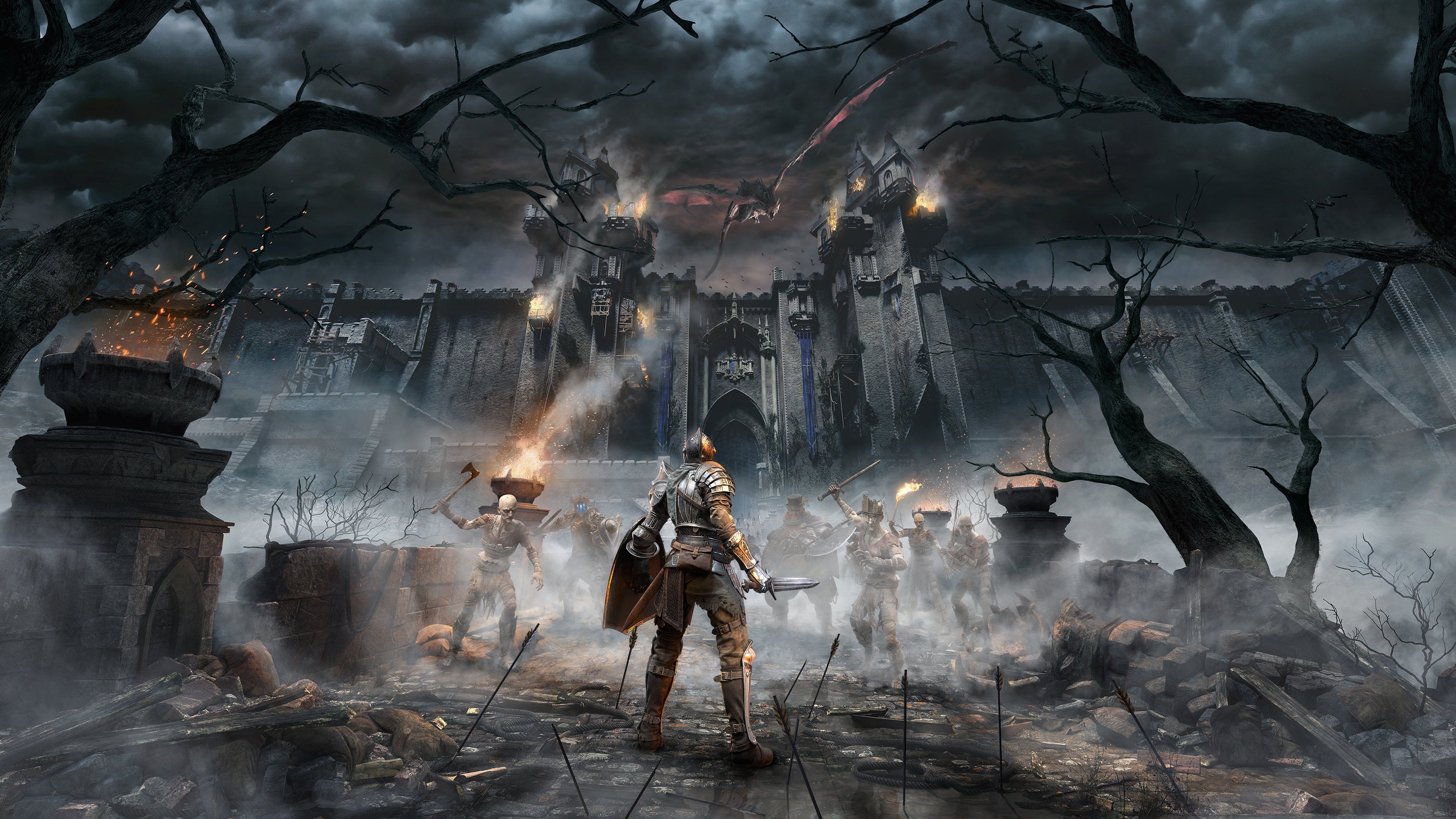 Edge Magazine (via VGC) revealed in an interview with Elden Ring director and longtime From Software designer Hidetaka Miyazaki that the graphics team at from felt extra pressure to make something that looks amazing due to the graphical fidelity in Bluepoint’s Demon’s Souls remake for PS5.

It all comes down to the things From Software prioritizes, says Miyazaki:

It makes sense that the graphics are there to serve whatever systems the developer comes up with. Demon’s Souls and its progeny use gameplay to create a specific vibe which the graphics must fit. Still, the graphics are a big part of what makes their atmosphere second to none in this industry. It’s why Bluepoint’s Demon’s Souls remake saw praise for its visuals, but also was dinged for its often-inconsistent style.