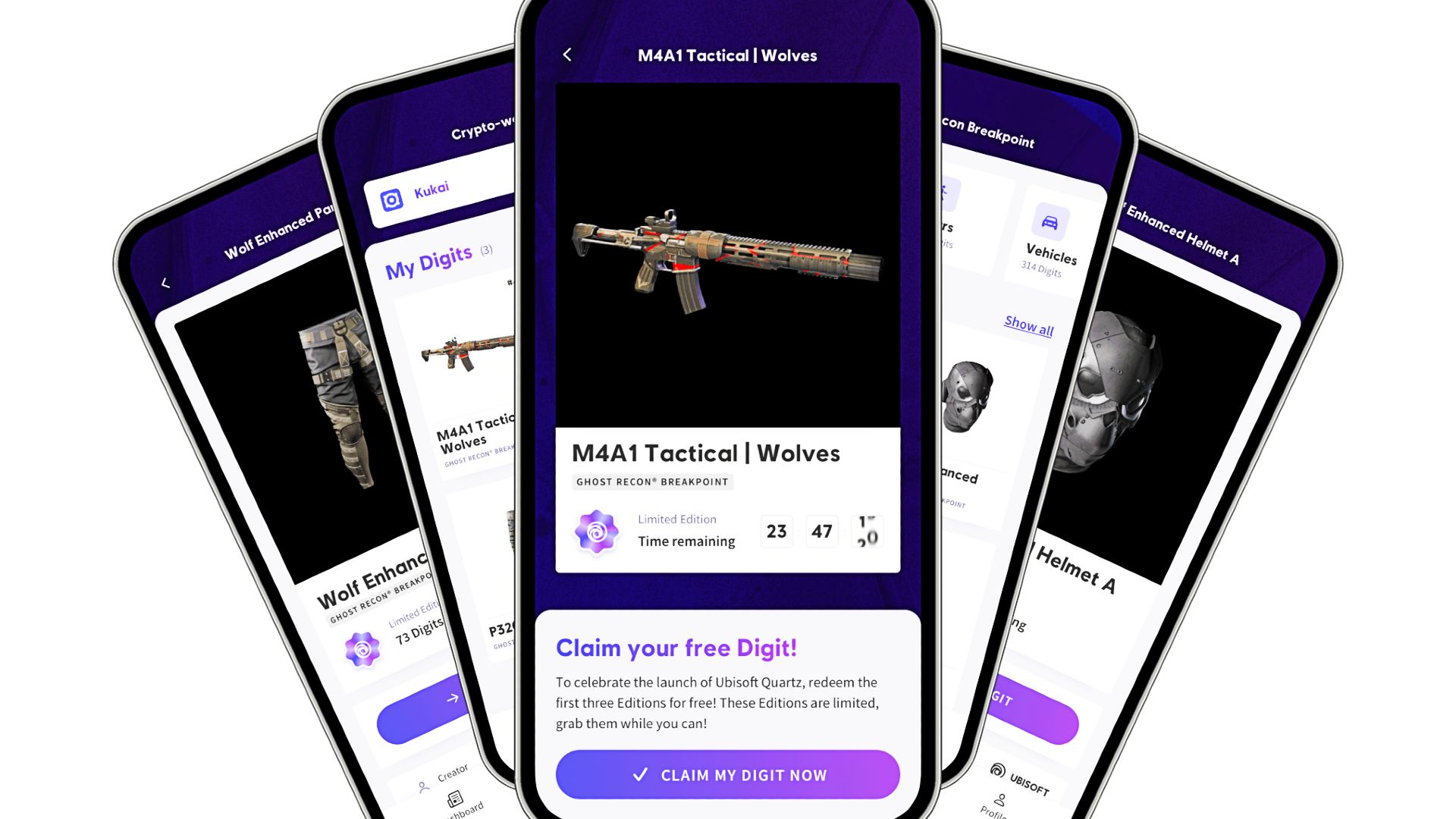 The statement from Solidaires Informatique Jeu Vidéo says the move has no real benefit for players, and is simply a financial securities market by another name. “Putting aside the technical part, this so-called innovative technology boils down to a certificate of ownership to which is associated an abstract monetary value whose amount fluctuates on an external market,” the English translation of the statement reads. “You like dividends, subprimes, financial derivatives, crises, speculation, fast trading, money laundering, etc.? This is the assured and unspoken promise of NFT.”

The statement further accuses Ubisoft’s leadership of failing to understand the technology in the first place: “By multiplying the restrictions of use, the group claims it wants to limit the commercialisation of NFT (forgetting that the nature of NFT prevents such limitations other than marginally).”