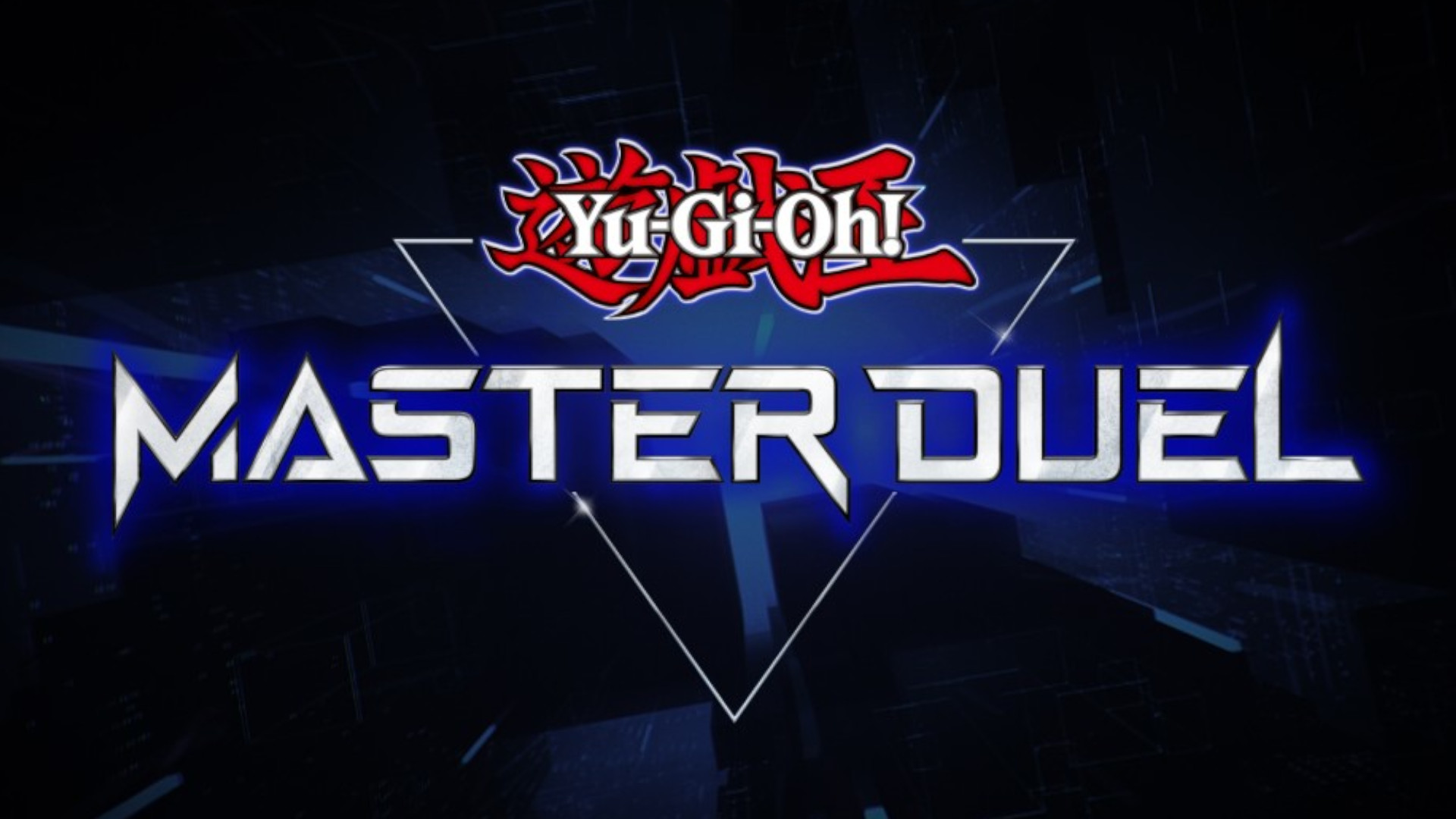 Yu-Gi-Oh! Master Duel, a free-to-play card game headed to Steam sometime this winter, has just got a new showing at this year’s Jump Festa anime event. That means a fresh look at gameplay and more details about the game’s features – including news that it’ll offer cross-platform support when it launches.

Alongside the new gameplay trailer (in Japanese; included below) Konami has revealed that Yu-Gi-Oh! Master Duel will let players battle against others across the world regardless of which platform they’re on, with this feature being available from the get-go. Given the game’s launching on Steam for PC, Nintendo Switch, both current and last-gen PlayStation and Xbox consoles, iOS, and Android, that means a pretty big pool of players to take on through cross-play.

Additionally, there’ll be a cross-save feature available across the various platforms. Konami explains in a press release that players will be able to link their Master Duel game data across platforms, which means you’ll get to carry over your progress between PC, console, and mobile if you fancy hopping between them and picking up from where you left off.