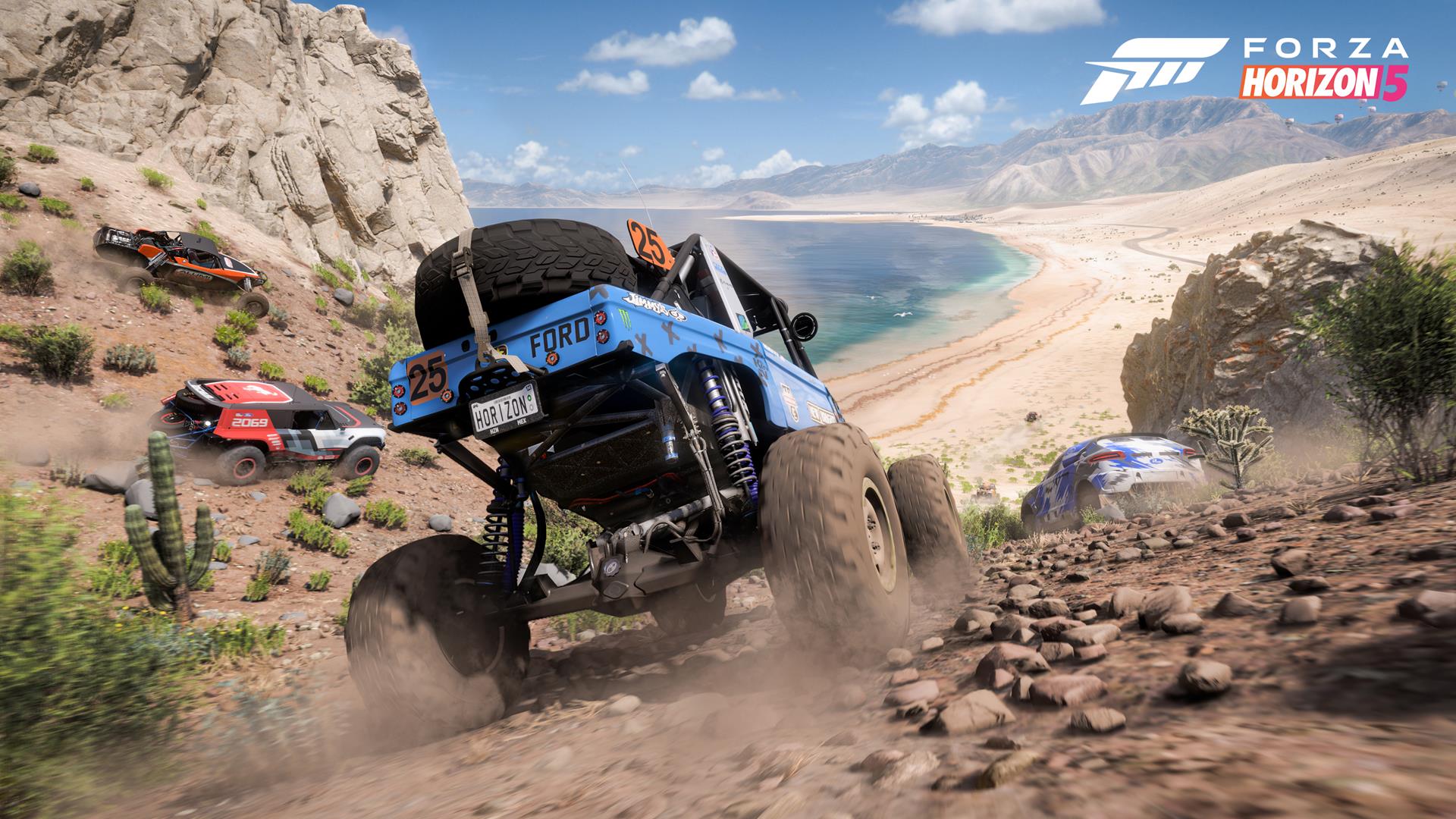 Microsoft has announced some nice launch numbers for Forza Horizon 5.

According to the company, during release week, the game saw over 10 million players, which makes it the biggest first week in Xbox history.

It was also the biggest week ever for a title on Xbox Game Pass.