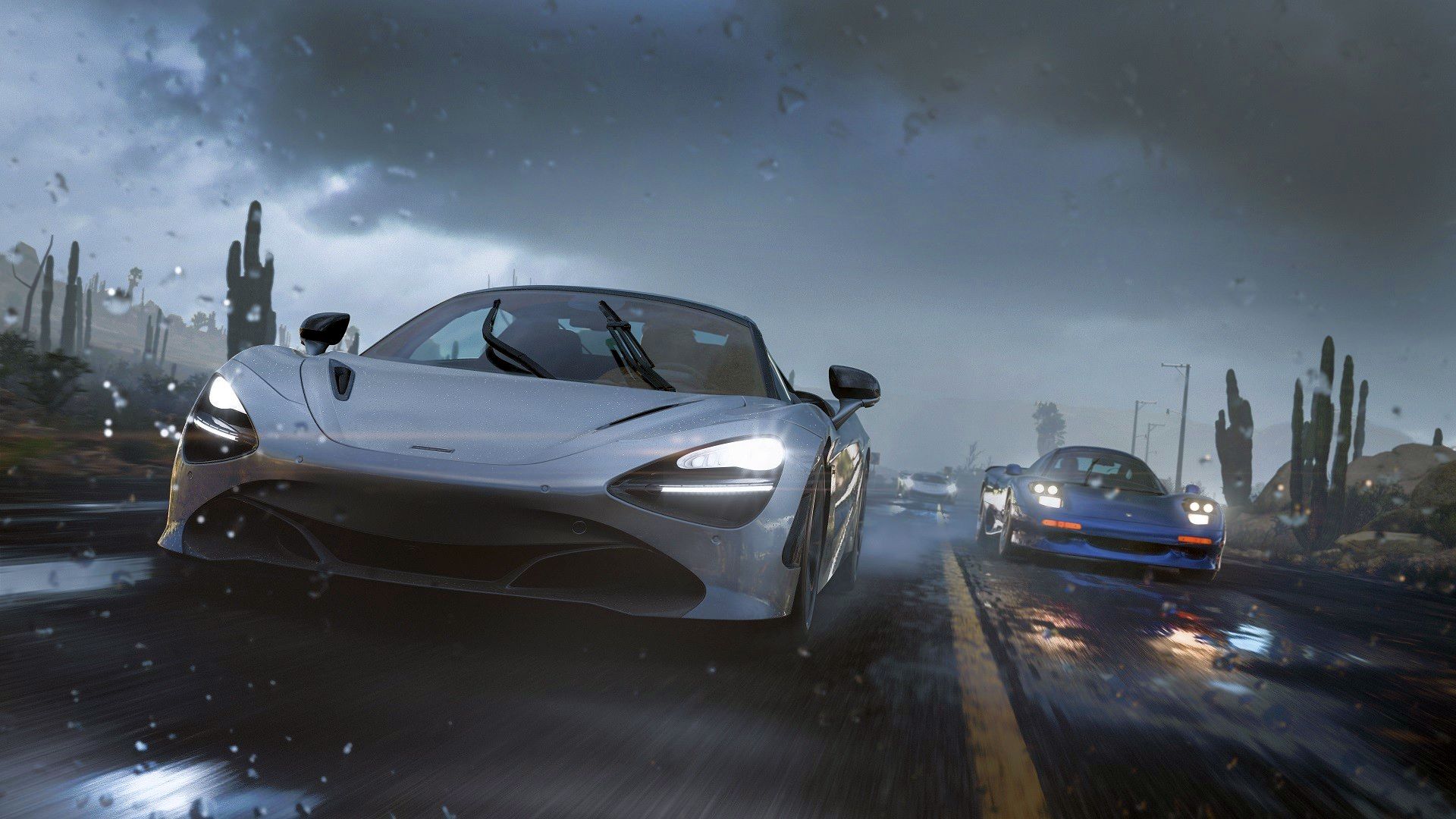 Forza Horizon 5 launched a month ago to roaring crowds, scoring highly in reviews across the board and launching to some pretty hefty player numbers. Now, the devs at Playground Games have given us a peek at what’s coming up next for its new racing game with Series 2 and 3, and it looks like there are plenty of new cars on the way.

In the studio’s latest Forza Horizon 5: Let’s ¡GO! stream (below), Playground revealed a further 20 cars coming up, following the four that were unveiled in its Forza Monthly show shortly beforehand. Revealing each new set of wheels one by one through a little holiday calendar (aww), the team gave us a peek at some varied and slick new rides in action.

Kicking off with the Lamborghini Aventador J (at the 7:20 mark), we get a look at many others, such as ones you might recognise from the roads of our times, like the 2011 Ferrari 599 GTO and the 2012 Lamborghini Gallardo Spyder Performante LP570-4. Then there are others you probably won’t, like the 1939 Maserati 8CTF classic car.