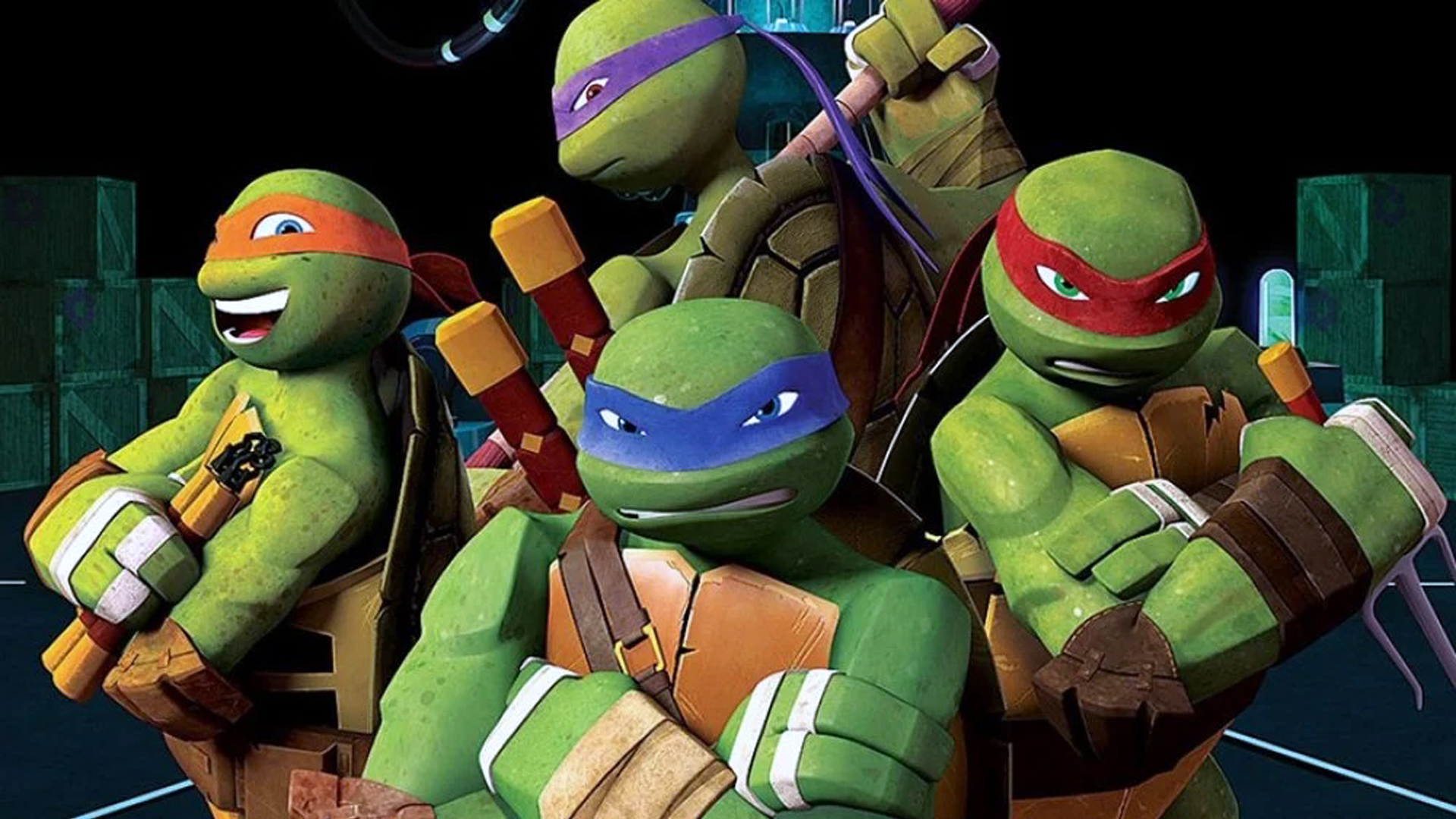 A new rumour suggests that a Fortnite Teenage Mutant Ninja Turtles crossover could be coming to Epic’s ever-popular battle royale game, as the developer has apparently signed a deal with Paramount – meaning that other properties could be coming too, like Star Trek or Spongebob.

In the latest episode of the XboxEra podcast – which oftens reveals surprising rumours, such as last episode’s revelations about Rare’s Everwild being “a real mess” or, more apt, about the Doom Slayer coming to Fortnite – host Nick ‘Shepshal Nick’ Baker says a source told him that Paramount has signed with Epic to bring its properties to Fortnite, and he notes that “the main one that i had heard about was
the Teenage Mutant Ninja Turtles”.

Nothing has been confirmed, of course, and rumours can often go awry – or take a long time. Spider-Man and Naruto were rumoured for Fortnite for months before they actually showed up, and the supposed The Matrix collaboration ended up just being a few emotes and a free Sentinel glider.