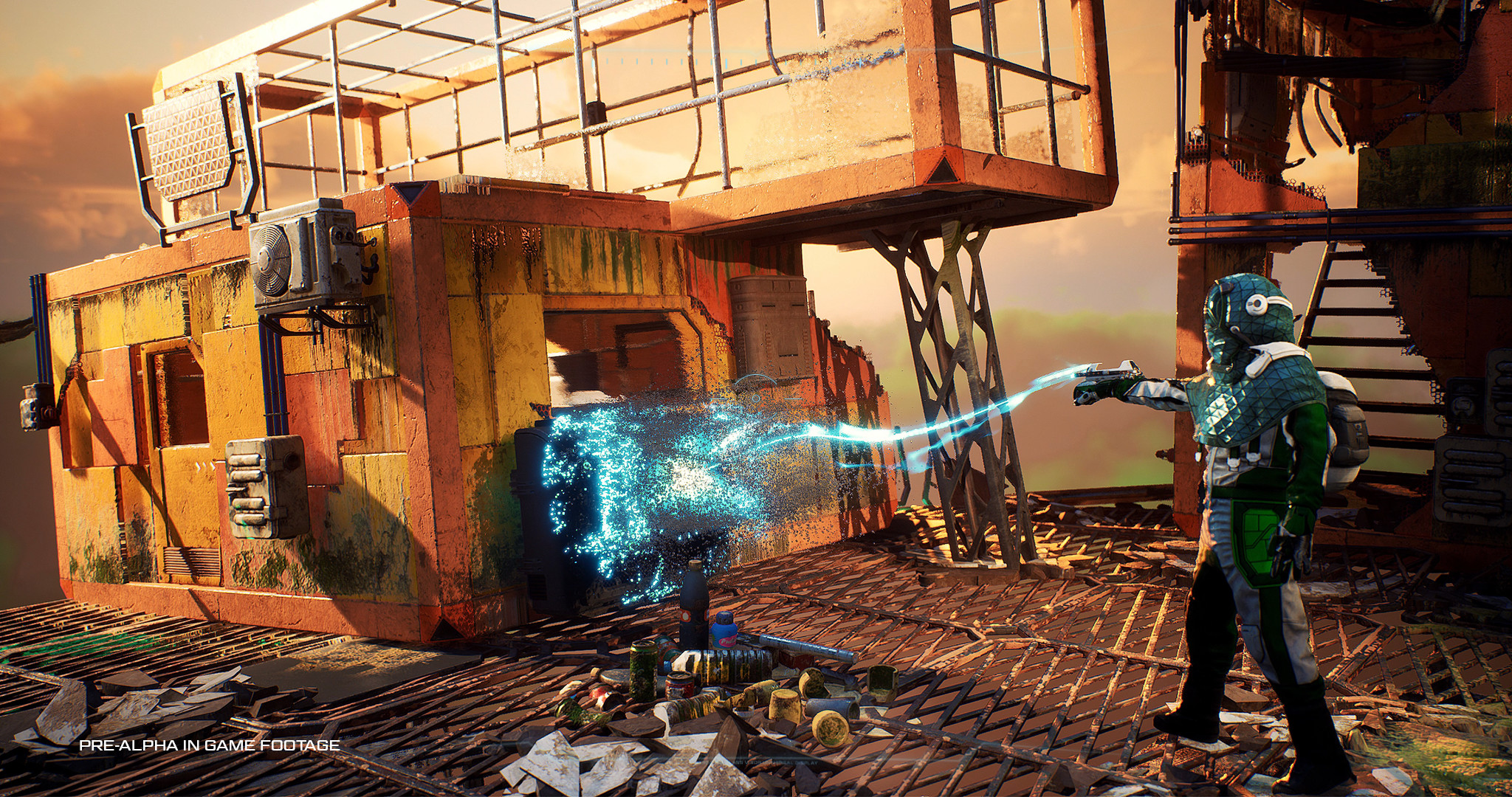 What happens to humanity’s most impressive modern structures when there are no longer humans around to inhabit them? In Forever Skies, a unique survival game coming to Early Access on Steam later this year, they form a mysterious landscape above the clouds – one that’s ripe to explore. Earth has been devastated by an environmental disaster, and you’re a scientist returning many years later to sift through the runs from above.

As you can see in the trailer below, it’s almost an airborne spin on Subnautica. You’ll navigate the ruins of Earth in a high-tech airship, which you can land on the tops of devastated skyscrapers, where you can disembark and set out to comb through the remains of the megacorporations that built them. Polish developer Far From Home says you’ll also be on the lookout for ‘anomalies’ to investigate and old technology to reverse-engineer.

You’ll use the resources and know-how you pick up in your travels to upgrade and customise your ship, which you’ll need to outfit with modules for food and other resource gathering.