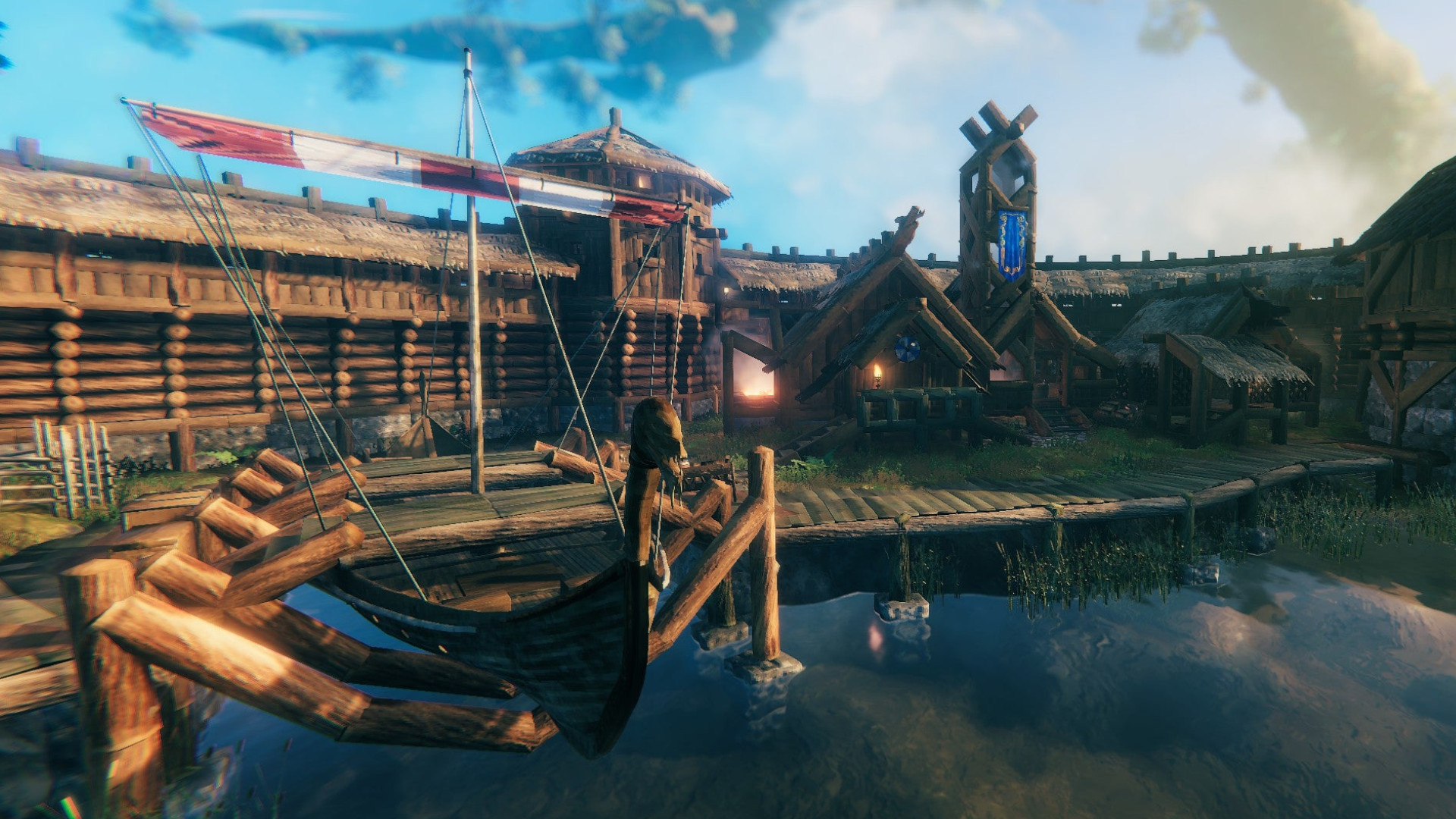 While For Honor didn’t quite get the Rainbow Six Siege-style uplift its dedicated fans might’ve hoped for post-launch, it’s continuing to get updates into 2022 and has enough players to sustain itself. One fan has brought For Honor’s legacy into 2021’s megahit survival game, Valheim, and the results are gorgeous.

Redditor Financial-One-3717 has created a viking village in Valheim “inspired by” For Honor’s own Viking Village map, and even if it’s not a one-to-one recreation, it’s still impressive. The coolest bit is the small inlet flanked by towers and encircled by walls, where ships can come in to deposit their hauls.

For Honor’s Viking Village was introduced back in 2017 as part of the game’s third season of content. If you’re coming to this from the Valheim angle, For Honor’s a multiplayer game where fighters of various historical factions – including Vikings – are smushed together into a big brawl, with minimal regard toward pesky things like the actual timeline of history.