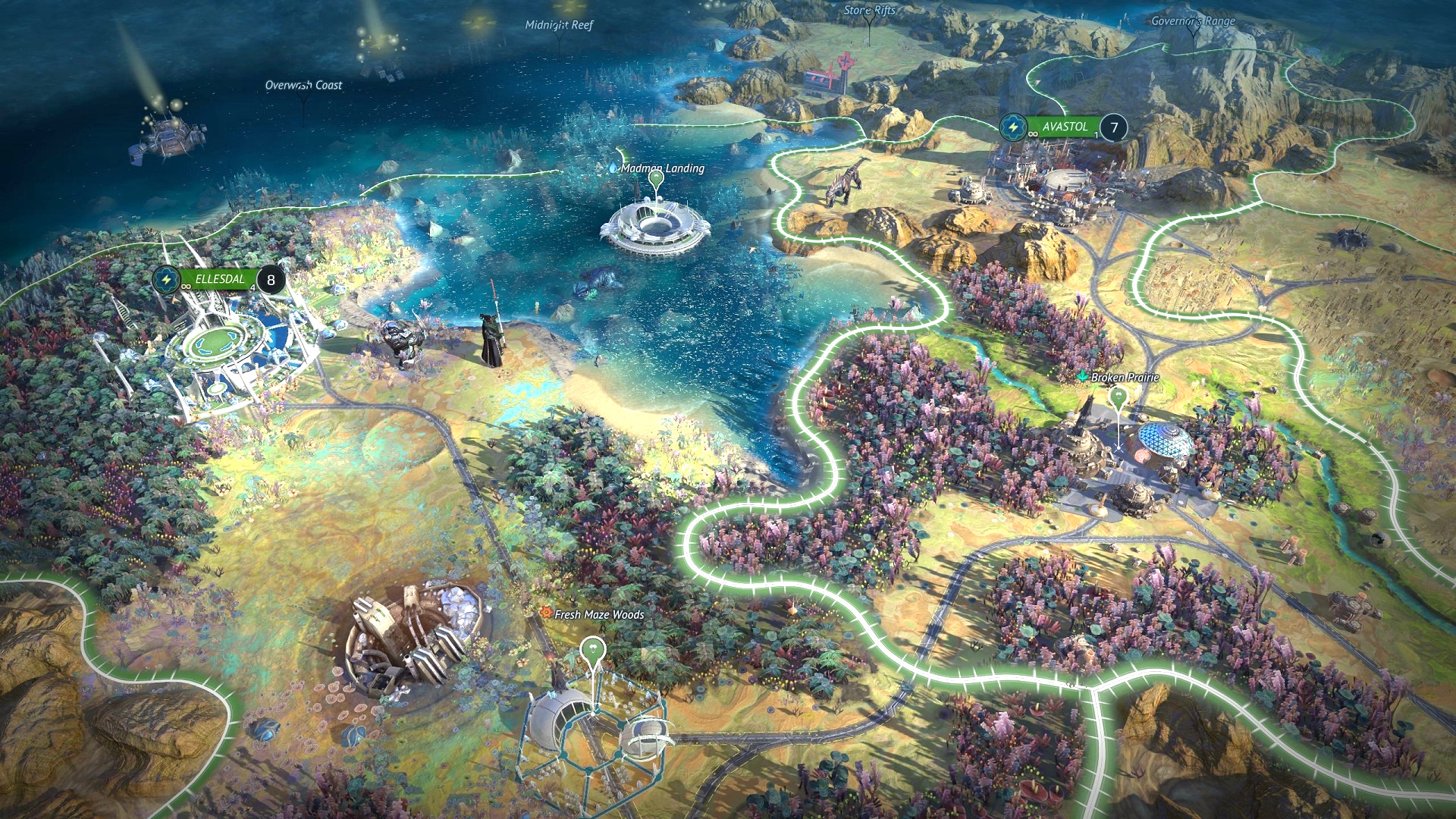 So, you want to play more games like Total War? Creative Assembly’s seminal strategy series is a law unto itself, offering a rich, far-reaching turn-based campaign layer while also letting you load into a separate real-time tactical map where you can take your armies and fight it out for the glory of Rome/Sigmar/Troy/etc.

In the pantheon of strategy games, few have approached Creative Assembly’s unique vision, so when it comes to looking at other games that follow a similar mould you have to think really hard about what it is you actually want. Do you want something with a similar tactical layer? Something that offers a great campaign? Something that genuinely does try and do a bit of both?

Without any obvious competitors, this leaves us with a lot of ground to cover. There are more strategy games out there than we’ll ever remember, so we’ve decided to focus on some new titles, as the classics have been well trod by now. Here are five options that just might scratch that Total War itch – enjoy!