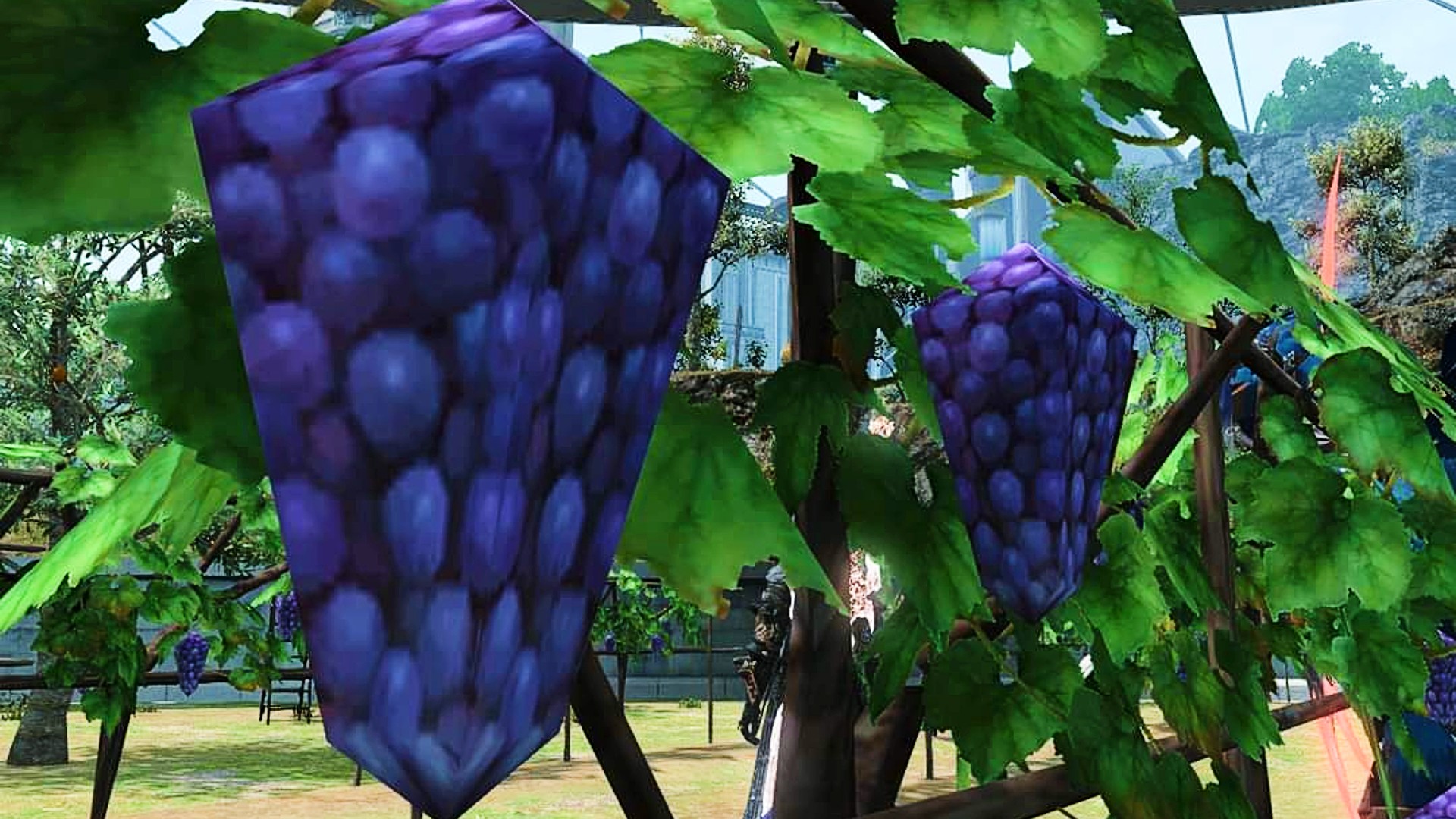 It’s been a tough month for Final Fantasy XIV fans. While the Endwalker expansion has launched to universal praise, the ensuing server congestion has led to digital sales and the much-memed-upon free trial being temporarily pulled. Not long after one meme fell, though, has another now joined it: Square Enix has fixed Endwalker’s low-poly grapes.

In FFXIV’s 6.01 patch notes, the developer explains that Labyrinthos’ grapes were looking a tad blocky as the polygon count was lowered to alleviate system memory usage in the area. While that’s certainly appreciated, it meant that Labyrinthos’ grapes didn’t look quite as nice as those found in the Crystarium. That just won’t do, you see, so Square Enix has bought graphical parity to both sets of fruit.

It’s been a tough one for the community. The purple slab of grape became a beloved community meme for both those who managed to get into Endwalker and others who were scouring Reddit while sitting in the queue. One meme imagines the low-poly grapes as Hydaelyn’s crystal form, whereas another imagines it as an orb truly worth pondering.