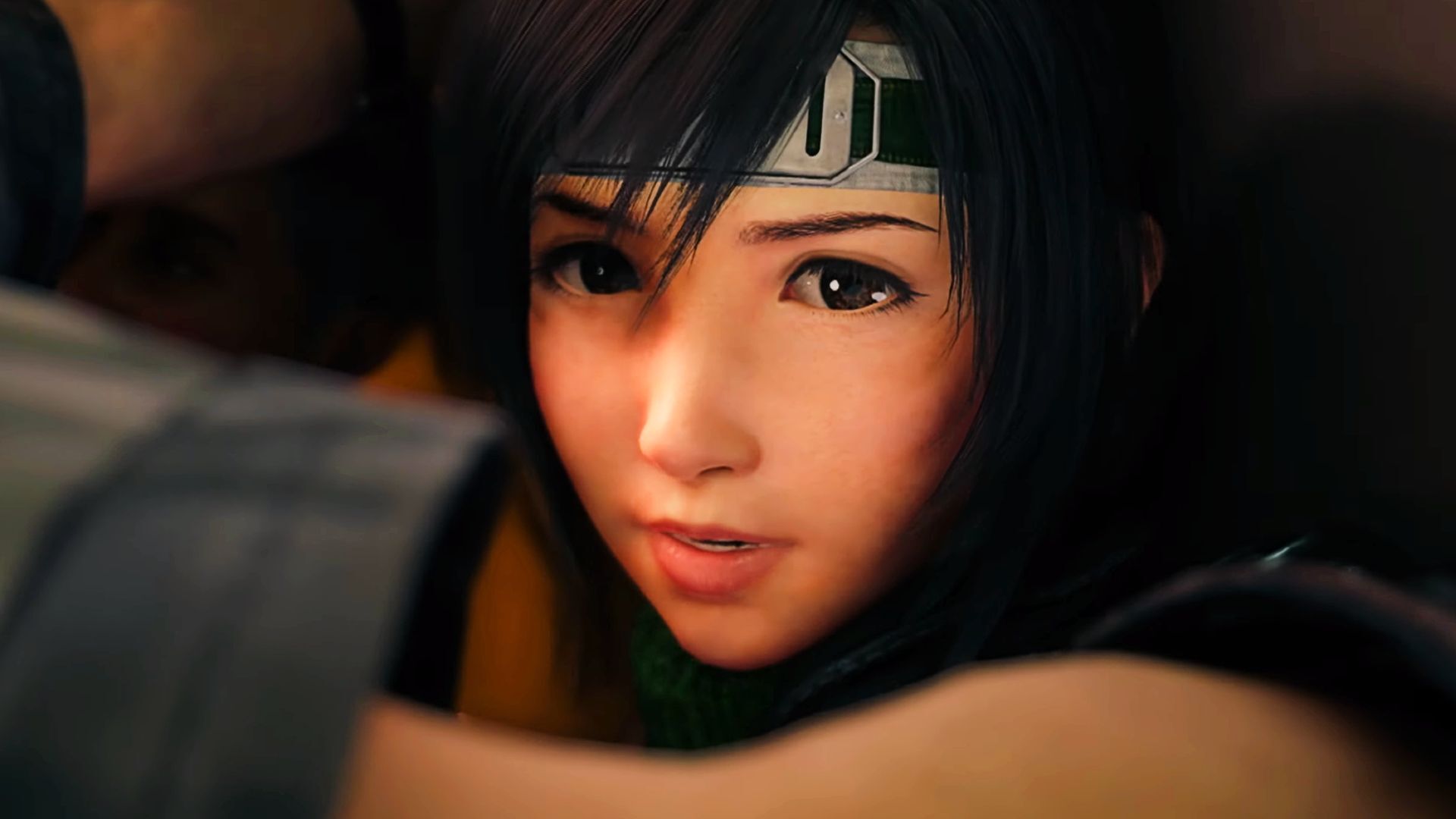 Final Fantasy VII Remake is officially coming to PC via the Epic Games Store. The long-awaited PC port was announced at The Game Awards, and will launch on December 16, 2021 – which is one week away, if you’re looking to keep track.

This is the Intergrade version of Final Fantasy VII Remake, and judging by the amount of Yuffie in the trailer, we will be getting the full package with the recently-added DLC content. There’s no word on when or if this’ll come to other PC platforms, but given the Epic logos all over the announcement trailer (and the exclusive launch of Kingdom Hearts earlier this year) it’s safe to expect an exclusivity period here.

The Game Awards is an annual extravaganza hosted by veteran presenter and game journalist Geoff Keighley. In theory, it’s an award show highlighting the best of the past year’s games, but the show generates its biggest excitement with an array of announcements for new games from developers both big and small.