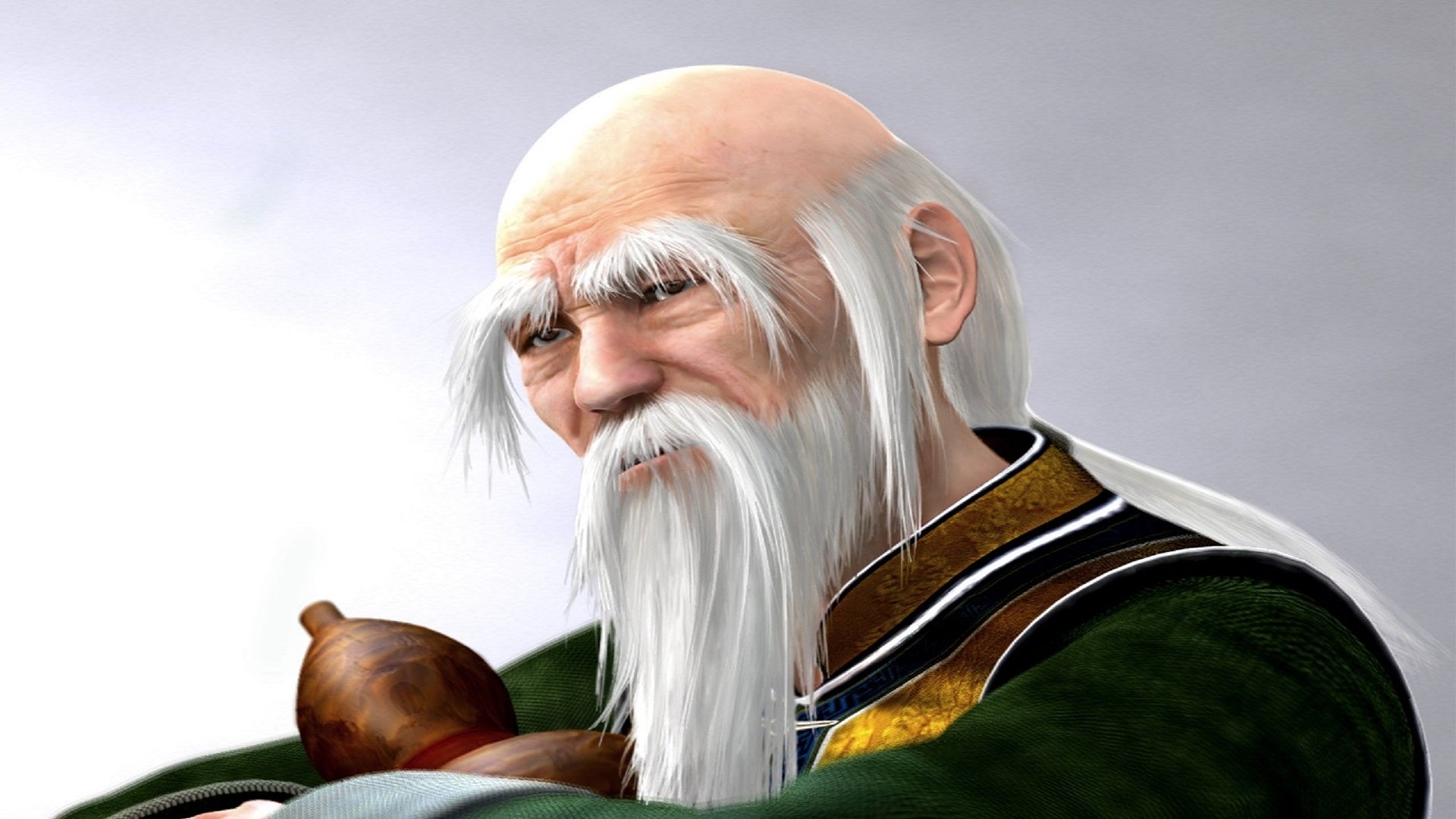 With Final Fantasy 14’s newest expansion – Endwalker – releasing soon, fighting game tournament organizer Alex Jebailey has taken drastic actions to make sure CEO attendees are able to raid with their friends while at the event.

How did he do it? He’s set aside the “Final Fantasy 14 retirement home” room for those who want to play at the event. Via a twitter post embedded below, you can see the large room is decked out with empty tables and chairs. This will allow those who’d rather play the new expansion, rather than performing well at the tournament they’ve spent money to go, to do exactly that.

If you’re wondering where the retirement home joke comes from, its a term for a handful of games that gained a reputation for tempting away fighting game players, especially during COVID related lockdowns. Initially established by beloved fighting game community influencer Majin Obama back in February 2020, the gag has picked up steam as more players have drifted away from the fighting game genre.