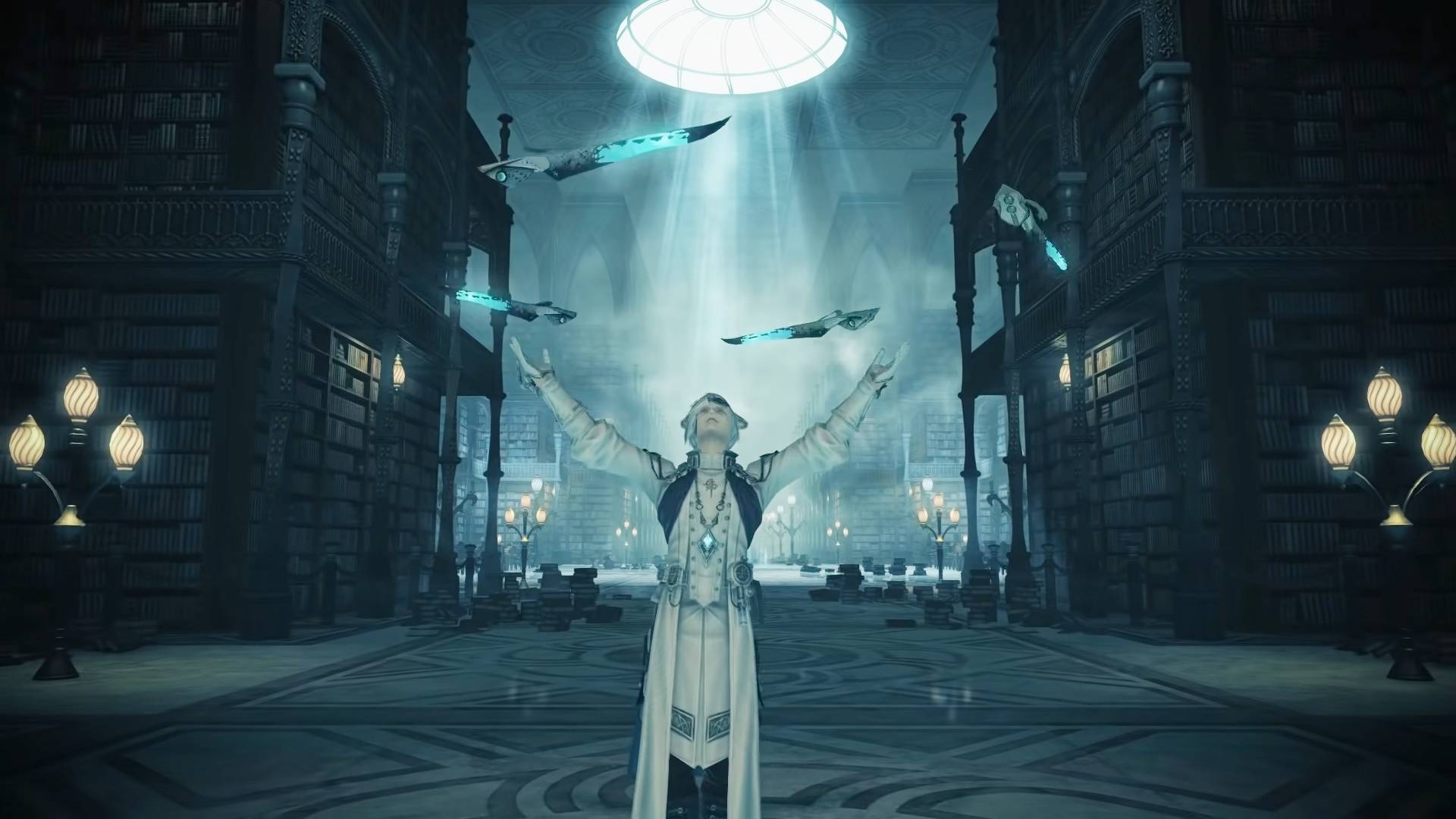 Want to find out more about the Final Fantasy 14 Sage job? The FFXIV Endwalker expansion is here, adding new dungeons, raids, gear, and systems. Alongside the many new features, we’ve also got a new playable class – the Sage job. First introduced in Final Fantasy III and seen again in Final Fantasy Tactics, players have been long anticipating the arrival of the Sage class.

The Sage job in FFXIV is a vastly different take on the job we’ve seen in previous games; instead of using powerful white and black magic or inflicting status hindering attacks, the Sage is a barrier healer, similar to the Scholar. This is the fourth healer to be added to Final Fantasy 14, to sit alongside the White Mage, Scholar, and Astrologian.

It’s one of two new jobs to be released with the Endwalker expansion, alongside the new Reaper class. So, let’s take a look at how to unlock the stylish new healer, and how to use the FFXIV Sage abilities to protect and heal your allies using the Sage’s crystal cannons.