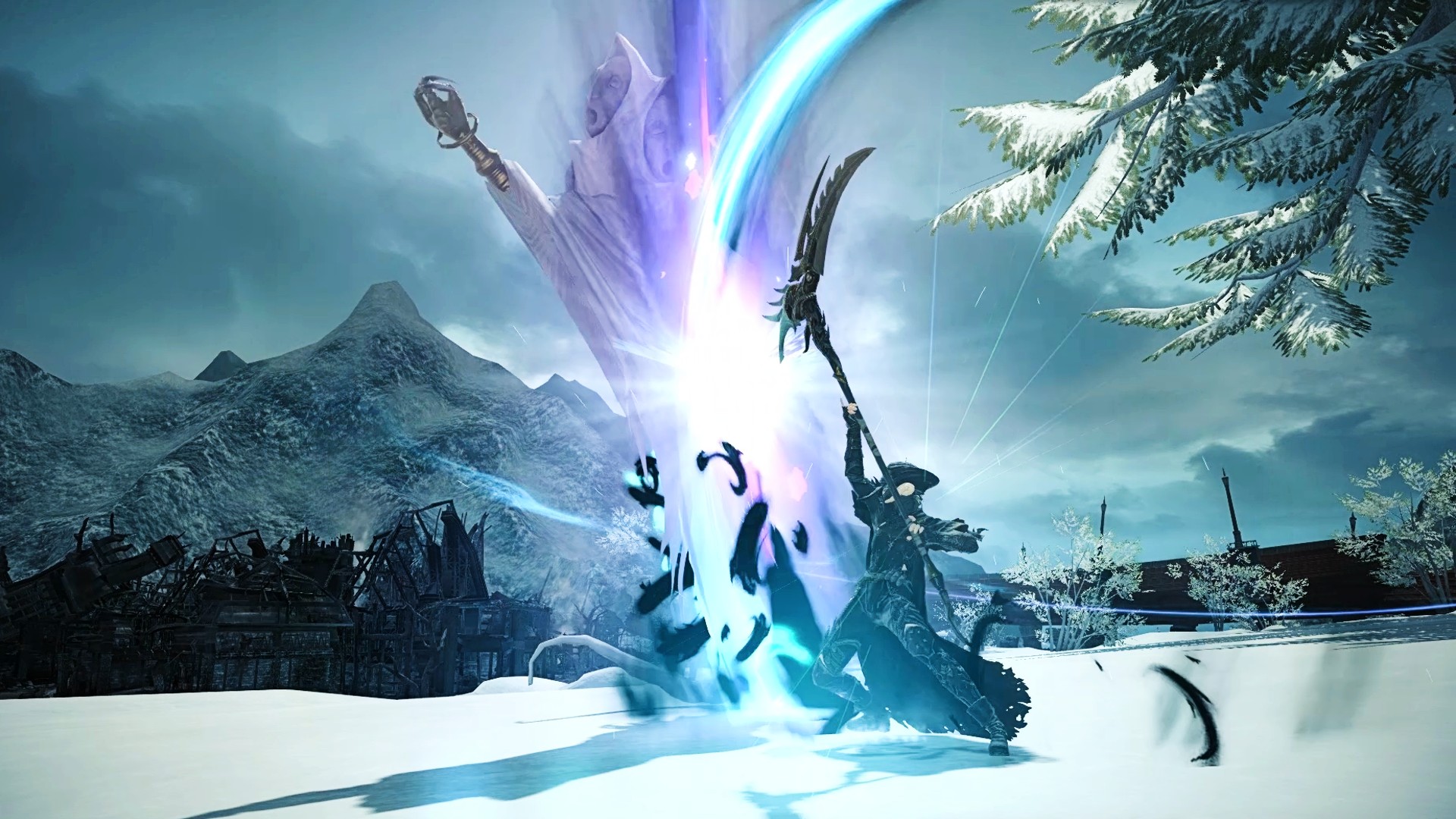 Final Fantasy XIV’s Endwalker expansion is here, though oodles of players haven’t been able to try it. Since early access launched last week, the MMORPG has seen record levels of players trying to squeeze in so they can tootle off to the moon. While some people have logged some decent playtime, others have been error coded to the back of the queue before getting onto their server.

Coinciding with the full release of Endwalker, producer and director Naoki Yoshida has delivered an update on where the team is at with identifying and fixing various errors that are stopping people from logging in.

Yoshida shares that FFXIV is getting lobby server maintenance “at the earliest timing possible”, though it’ll only last 30 minutes and won’t affect people who are signed in. The MMO is also getting some world maintenance tomorrow (December 8) that’ll last for four hours, which will require all the servers to go offline. So, essentially, you’re going to be taking a break. “We deeply apologise for this but ask for your cooperation as we address these server errors,” Yoshida says. “The exact maintenance times will be shared in an upcoming announcement.”