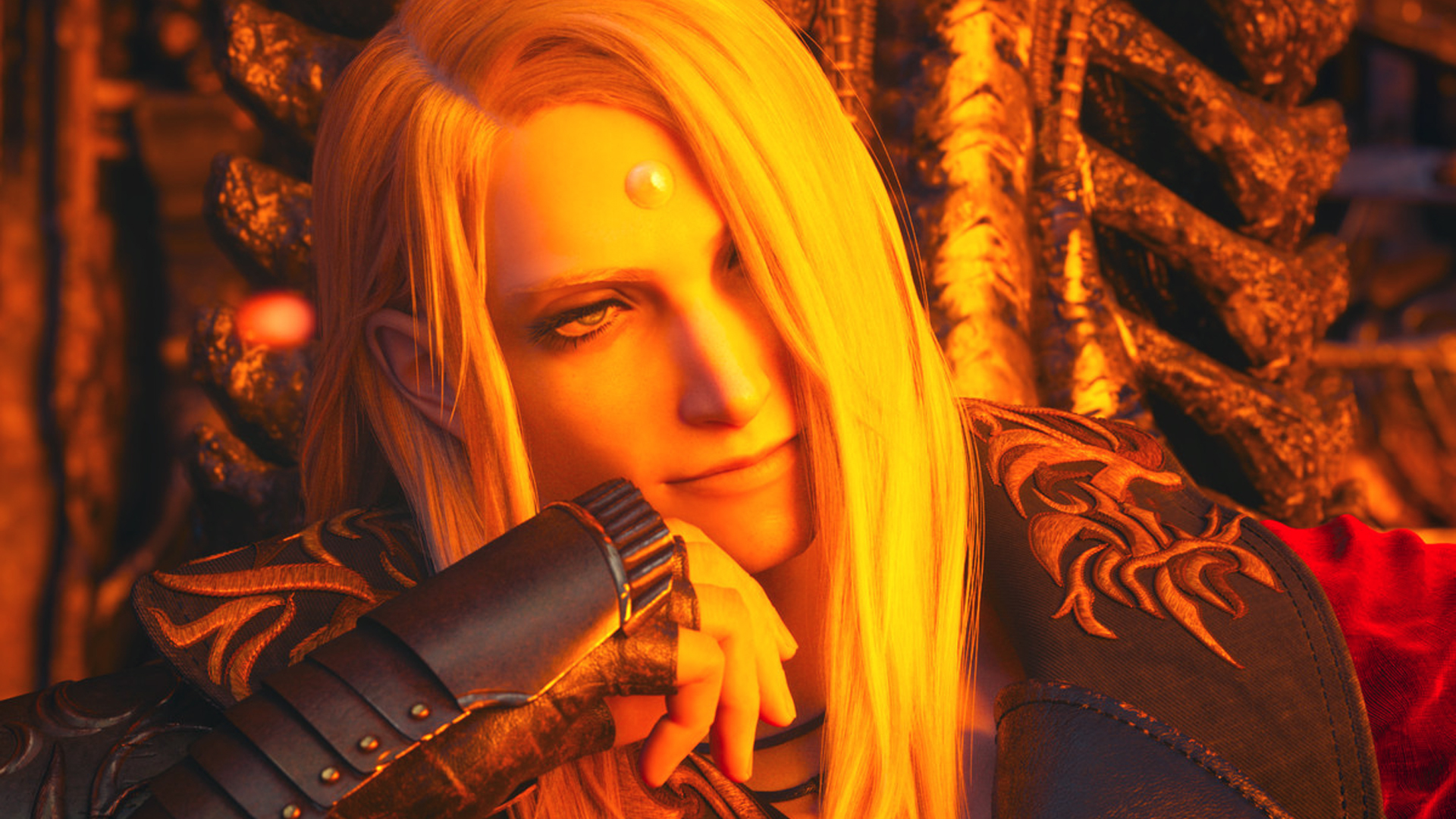 The early access release of Final Fantasy XIV: Endwalker has seemingly pushed the venerable MMO to new heights, as the game’s all-time concurrent player record has been smashed for the second time this year – and the new count is more than double FFXIV’s previous peak from June this year.

Despite being out for over ten years now, or eight as A Realm Reborn,  Final Fantasy XIV has continued to go from strength to strength in 2021 alone. The MMO reported over 22 million registered players back in April and has repeatedly broken its concurrent player count record this year.

According to SteamDB, the new concurrent player count for Final Fantasy XIV today is 87,831 – beating the previous record of 67,148 on July 18. By the end of June, the peak was still around 41K, meaning the MMO has more than doubled its concurrent players in just under six months – and added over 20,000 players to its previous record. On December 2, the player count was 40,232.