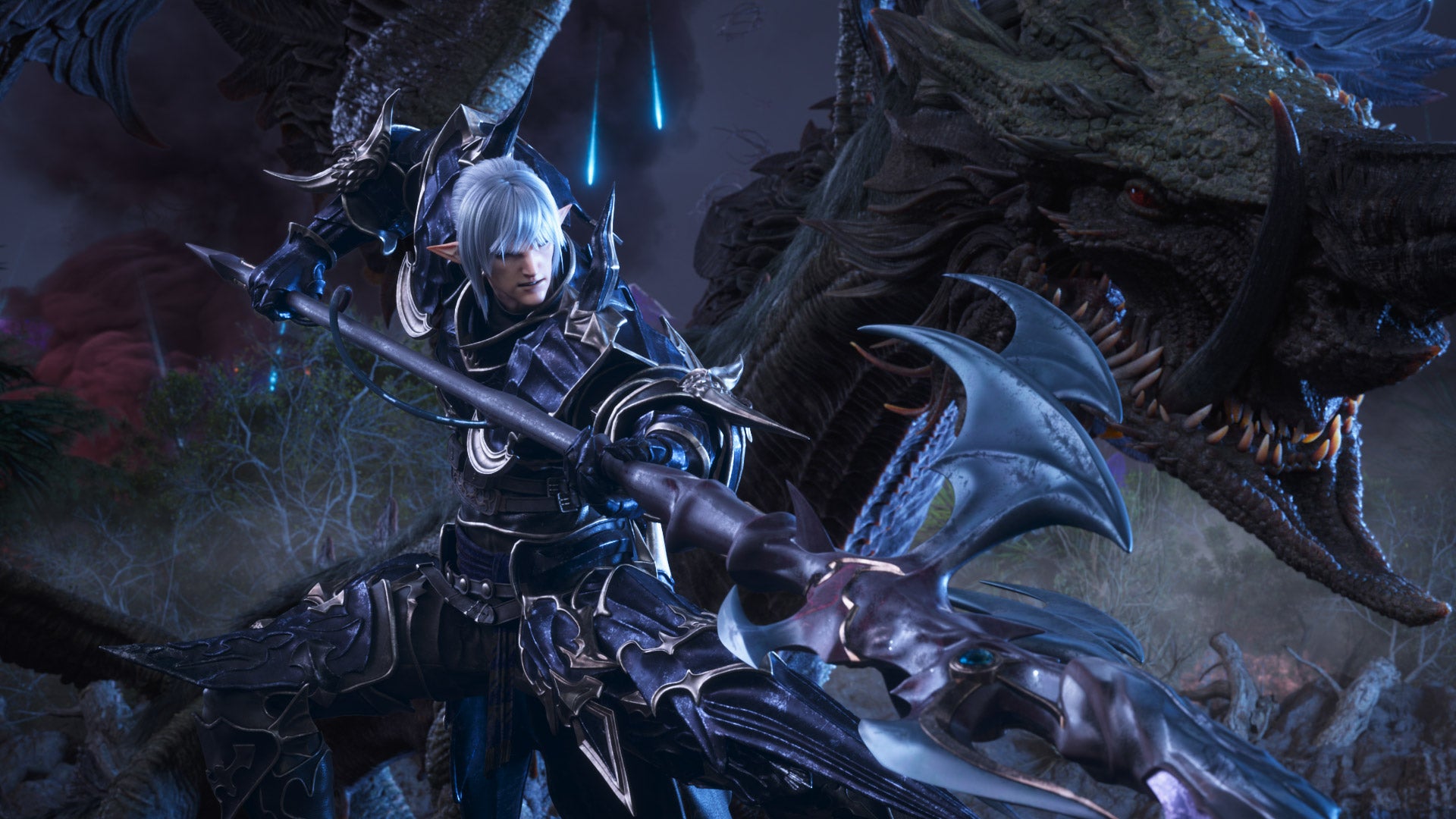 Those excited to jump into Final Fantasy 14’s recently released Endwalker expansion are running into login queues filled with thousands of players, as well as error codes preventing them from accessing their server of choice.

The launch of a new expansion for a popular MMO is always filled with bumps and early issues, and it was to be expected that Endwalker would be no exception.

Error code 2002 and 5006, the main two errors players are running into as they try to access the new content, are caused by connection issues while in the character select menu and the servers being too busy to process login requests respectively.